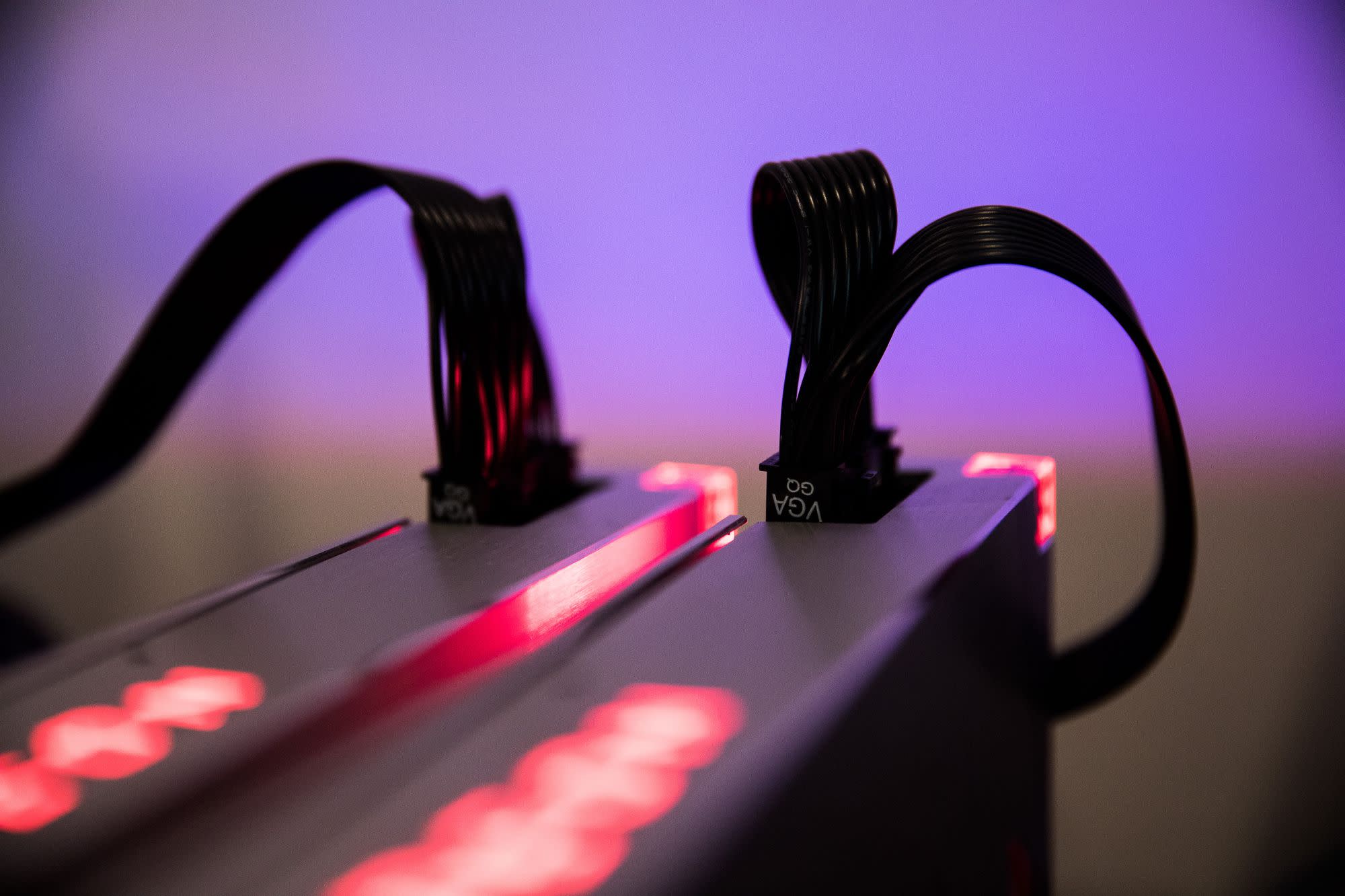 (Bloomberg) — Bitcoin topped $60,000 for the first time as the stimulus-fueled rally of the past year prompts investors to ignore signs of a speculative fervor.

The original cryptocurrency was at $61,080 as of 5:35 p.m. New York time, bouncing back from a rout at the end of February following a previous peak set that month. It’s benefiting from optimism in financial markets after President Joe Biden signed the $1.9 trillion pandemic-relief bill into law.

After ending last year with a fourth-quarter surge of 170% to around $29,000, Bitcoin jumped to $40,000 seven days later. It took just a little more than a month to breach the latest threshold. Bitcoin traded for a few cents for several years after its debut more than a decade ago.

“Bitcoin’s resilience is proving to be the stuff of legend,” said Antoni Trenchev, managing partner and co-founder of Nexo in London, a crypto lender. “Every correction is an opportunity to reset and restart the move upwards.”

Bitcoin is up about 1,000% in the past year amid signs of increasing institutional interest as well as speculative demand. Advocates champion the cryptocurrency as a store of value akin to gold that can act as a hedge against inflation and a weaker dollar. Others argue that the rally is a giant stimulus-fueled bubble on track to burst like it did in the 2017-2018 boom-and-bust cycle.

Industry participants and some strategists point to wider take up as one reason why the current bull run is different.

Examples include Tesla Inc.’s $1.5 billion investment in Bitcoin and Chief Executive Officer Elon Musk’s endorsements of the digital asset on social media. Billionaire investor Mike Novogratz, who runs Galaxy Digital Holdings Ltd., has said that Bitcoin could reach $100,000 by the end of the year.

“Stimulus checks, Elon Musk’s relentless support, short-sellers throwing in the towel, and weekend liquidity were just what was needed to send Bitcoin above the $60,000 level,” said Ed Moya, senior market analyst at Oanda Corp. “Bitcoin once again seems to be an unstoppable force and no one wants to get in the way of this momentum trade.”