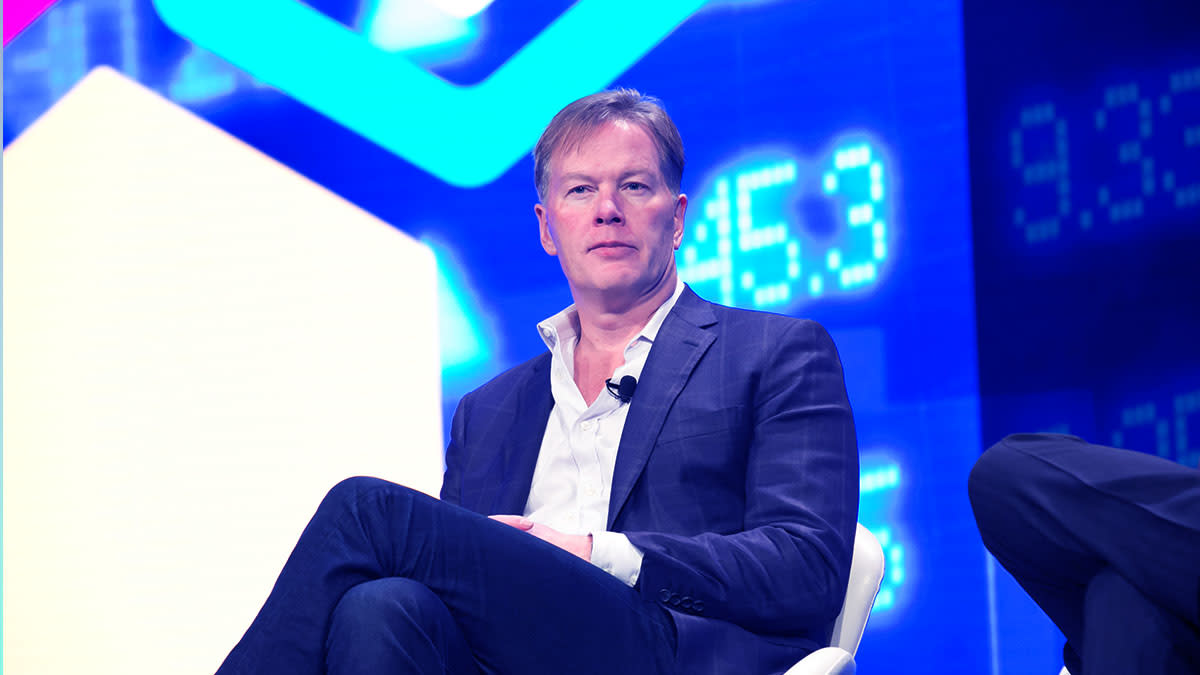 (Bloomberg) — Tesla Inc.’s Elon Musk and his finance chief have added tongue-in-cheek titles while another one of the company’s top executives changes roles.Musk, the carmaker’s chief executive officer, is now also the “Technoking of Tesla,” and Chief Financial Officer Zach Kirkhorn has added the title “Master of Coin,” according to a regulatory filing. They will retain the titles of CEO and CFO, respectively.In a separate filing Monday, the company said Jerome Guillen, who’s been president of automotive since September 2018, transitioned last week to president of Tesla heavy trucking. Musk first showed a Semi prototype in December 2017 and said at that time Tesla would start production in 2019. It’s now planning to start deliveries by the end of this year.“As Tesla prepares to enter the critical heavy-trucks market for the first time, Mr. Guillen will now leverage his extensive background in this industry to focus on and lead all aspects of the Tesla Semi program, including the related charging and servicing networks,” the company said.Investors reacted positively to the move. Shares of the company rose as much as 2.8% to $713.18 in New York.“We view Guillen moving to the heavy truck frontier as a significant strategic move showing Tesla plans to double down on its semi and trucking vision over the next few years,” Dan Ives, an analyst at Wedbush who has a neutral rating on the stock, wrote in a note to clients Monday.In the past year, Guillen has sold around 82,000 shares and pocketed roughly $50 million of proceeds. The vast majority of those sales have happened in the past six months, including 30,000 shares sold so far in 2021. The sales have been made according to pre-arranged trading plans, regulatory filings show. They didn’t disclose his reason for selling.Tesla used to have a chief technology officer in co-founder J.B. Straubel, but he left the company in 2019. Kirkhorn’s “Master of Coin” title may be a reference to the company’s purchase of Bitcoin disclosed last month.(Updates share trading in sixth paragraph; adds analyst comment in seventh paragraph.)For more articles like this, please visit us at bloomberg.comSubscribe now to stay ahead with the most trusted business news source.©2021 Bloomberg L.P.