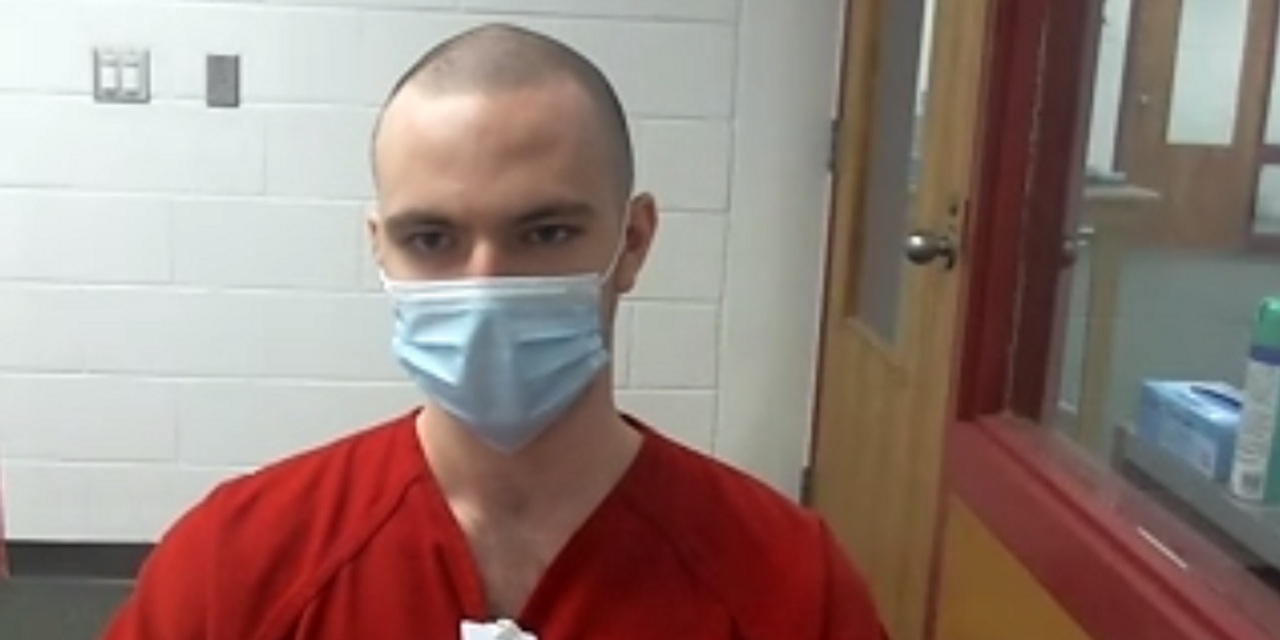 The Florida teenager who broke into Twitter Inc.’s systems last summer and impersonated some of its most popular users as part of a cryptocurrency scam pleaded guilty on Tuesday in the state’s 13th Judicial Circuit Court in Tampa.

Graham Ivan Clark, of Tampa, pleaded guilty to crimes including fraud and unauthorized computer access as part of an agreement in which he will serve a reduced sentence of three years in prison and three on probation.

Prosecutors alleged Mr. Clark, now 18, imitated a Twitter information-technology employee to gain access to the company’s networks, bypassing its security measures en route to account takeovers from some of the most powerful people on the planet.

Cybersecurity news, analysis and insights from WSJ’s global team of reporters and editors.

Tapping into the accounts of Barack Obama, Elon Musk, Joe Biden and many other boldface names, Mr. Clark called on their followers to donate bitcoin to Covid-19 relief efforts, promising to pay them double in return.

The scheme netted Mr. Clark the equivalent of $117,000 in the cryptocurrency, Darrell Dirks, a prosecutor with the Florida state attorney’s office in Tampa, said on Tuesday.

“No bitcoin currency was returned as promised to these victims,” Mr. Dirks said.

Federal prosecutors, who argued that Mr. Clark was the ringleader of a group of hackers, also charged a 22-year-old man from Orlando, Fla., and a 19-year-old man from the United Kingdom in connection with the scam.

Mr. Clark and his attorney said he has turned the money over to officials for purposes of restitution.

Prosecutors tried Mr. Clark as a youthful offender, meaning he could be eligible to serve some of his sentence via boot camp. He has already served 229 days of his sentence in Hillsborough County jail since his arrest last July, and his probation will include strict surveillance of his email accounts, digital devices and social media profiles, Judge Christine Marlewski said.

After the attack, Twitter said it would shore up its internal security measures. On Tuesday, the company declined to comment on the plea deal.

Appeared in the March 17, 2021, print edition as ‘Teenager Pleads Guilty In Hack.’