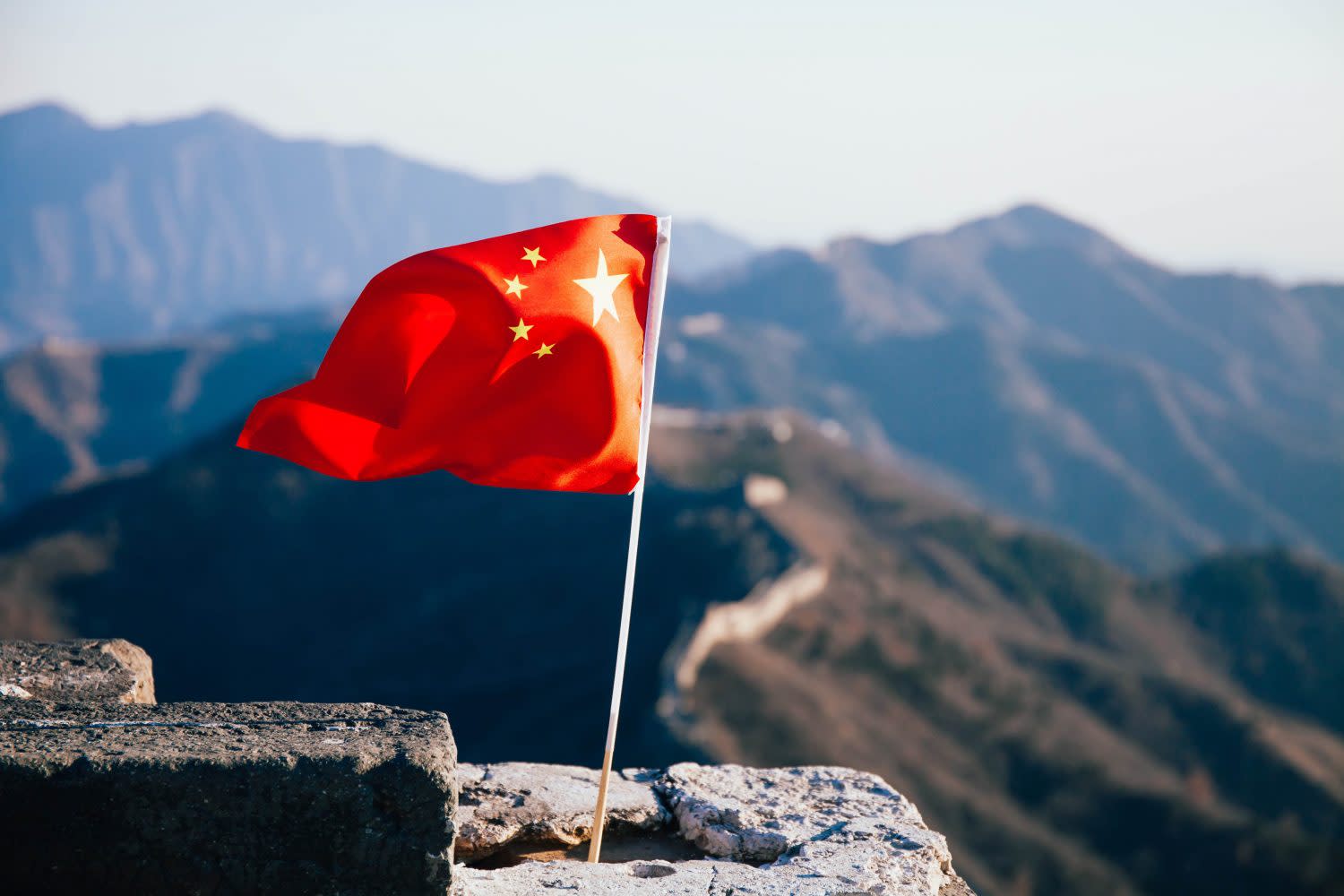 “If they do something wrong we can delete the whole chain.”

This is how Yifan He, the CEO of Red Date, the company behind China’s Blockchain-Based Service Network (BSN), describes the level of government control in the system.

BSN is the government-blessed framework being developed in China for blockchain developers. The network can already support decentralized applications (dapps) or tools built on 15 public blockchains. Red Date claims that it offers developers access to blockchains, both inside and outside China, at a cheaper price.

This all fits into a larger pattern. China is wary of cryptocurrency but has embraced blockchain technology, as long as it can be controlled. The country is actively pursuing global supremacy in blockchain and crypto, and that work has two prongs: the digital yuan, or DCEP, China’s central bank digital currency, and BSN, a framework for building enterprise blockchain products.

But China’s approach differs from the original concept of a blockchain as a system that is supposed to be immutable and resistant to government interference.

The BSN-base enterprise blockchain systems have been deployed by the cities of Hangzhou, Xiong’an, Changsha and the Hainan Province, according to Red Date’s international business development manager, Erika Lou.

Several provinces are planning to join BSN this year, she added. Some foreign governments in Asia, Europe, Turkey and North Africa have also expressed interest.

Read also: China Aims to Be the World’s Dominant Blockchain Power – With Help From Google, Amazon and Microsoft – CoinDesk

It offers developers two versions: service for developers outside of China and one for users inside the country. These services offer two different sets of blockchain options and are physically separate. The global service is run from Amazon Web Services data centers in Hong Kong, California and Paris, while the national one only runs in data centers inside China, said He.

Both local and global devs will also be offered Baidu’s Xuperchain, Fisco (a blockchain product by the Chinese bank WeBank founded by Tencent), as well as versions of Hyperledger and Quorum.

So why would developers use such a heavily controlled blockchain when there are decentralized options available? It may come down to cost. For developers, using BSN is cheaper than paying for cloud services through a traditional provider, He said. He noted that devs will still get the technology that public blockchains provide, just in a forked, permissioned way.

If a blockchain allows smart contracts, like Ethereum and many other chains that were created after Bitcoin, there is a possibility people can post content onto the network that might upset the Chinese government. To avoid that, enterprise blockchain systems in China must be controlled by the authorities, He said. This is where the so-called Open Permissioned service comes into play.

The service, created as a hybrid of permissioned and permissionless approaches specifically for the developers inside China, now includes IRISnet, the permissioned fork of Cosmos; Fisco and a version of Free TON, the proof-of-stake blockchain using the code Telegram wrote for its TON project but never launched it due to a regulatory battle with the U.S. Securities and Exchange Commission.

Red Date is also planning to add Waves, a blockchain created by a Russian team, the enterprise version of which has been used in some of the government blockchain projects in Russia.

Another future addition is a permissioned version of Ethereum. According to He, a joint venture of “a well-known VC and a well-known developer in Hong Kong” is currently working on it. He declined to reveal the names.

All Open Permissioned users also must go through a know-your-customer, or KYC, process,  so their identities are visible to the BSN operator at all times.  He added: “If you do something wrong, we know who you are.”

Another distinct feature of the national blockchain service for use inside China is that it can’t operate with a cryptocurrency. This means that when users need to pay transaction fees, they have to pay them in fiat, not blockchain tokens.

“To pay gas, they need to go to a [dedicated] portal, input their wallets and use real money to fill the wallet. You can use WeChat, AliPay, UnionPay in China to pay,” He said. “We basically link the traditional payment system with the public chain infrastructure.”

Transaction fees are essentially gathered by the BSN operator, and then it sends part of it to a partner, says Pavel Prigolovko, chief strategy officer of TON Labs, the company that helped Red Date integrate Free TON.

TON Labs had been an unofficial partner of Telegram when it was developing the TON cryptocurrency. After Telegram shelved TON due to the fight with the SEC on the token’s legal status, TON Labs launched the network together with a bunch of professional validators.

To integrate Free TON into BSN, TON Labs’ team had to create tools for preliminary review of smart contracts before they get deployed, as well as for monitoring smart contracts’ activity in the network, Prigolovko told CoinDesk.

To keep the system compliant with Chinese law, it’s important to make sure that users can’t send each other tokens. To ensure BSN operators can block non-compliant smart contracts, “each smart contract must have a code built in, so the BSN can stop it with its key,” Prigolovko said.

Limitations aside, China is a big market for enterprise blockchain solutions and Free TON technology can get an adoption boost out of it, believes TON Labs co-founder Alexander Filatov.

“Out of big countries, China is the most likely one to have explosive blockchain adoption,” Filatov told CoinDesk.

For GoQuorum, the BSN-adapted version of Quorum by ConsenSys, the problem of gas doesn’t exist because this version uses the Proof of Authority consensus mechanism, said Charles d’Haussy, ConsenSys managing director for the Asia Pacific region.

He also said ConsenSys didn’t have to build additional control tools for BSN as the technology already has all the needed functionality: “The maturity of our GoQuorum stack allows enterprises a high granularity of configuration to fit with their business and local requirements.”

D’Hassy praised the level of interest for the blockchain tech in China, saying:

“Chinese developers are extremely engaged and pull from us lots of content and training which our APAC teams are busy localizing.”