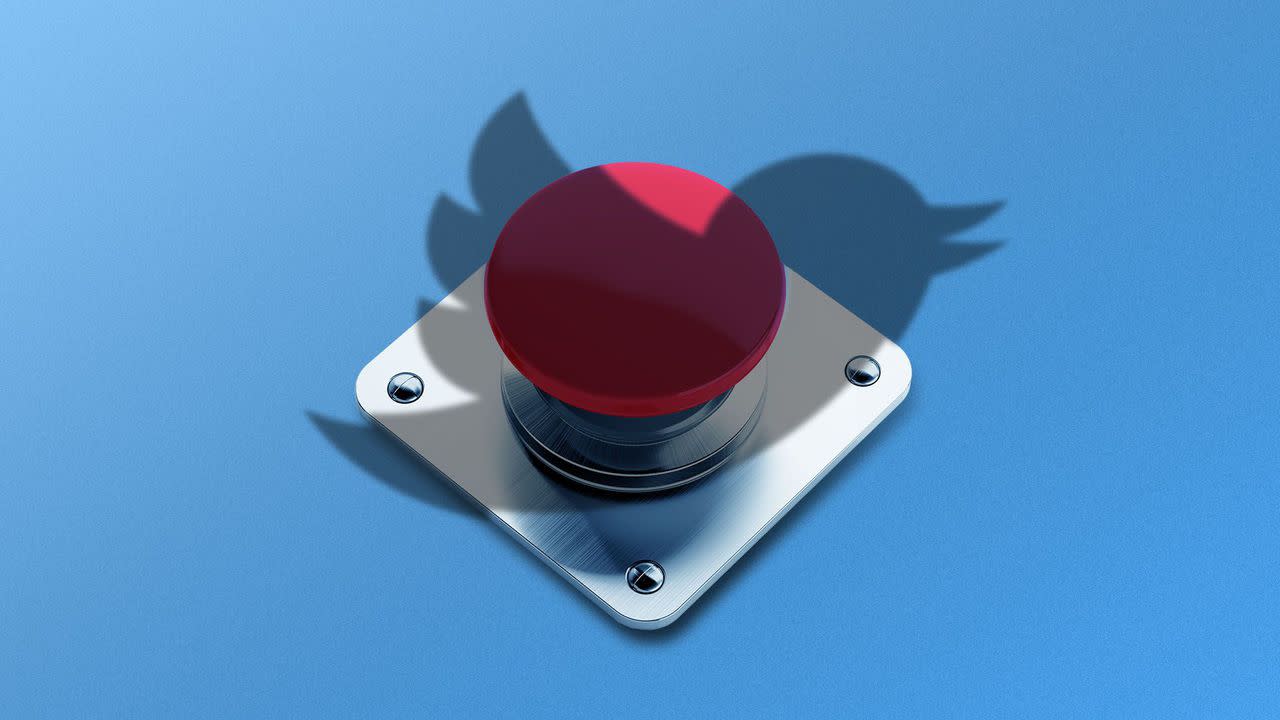 Graham Ivan Clark, who as a minor masterminded an attack on prominent Twitter accounts as part of a cryptocurrency scam last year, on Tuesday pleaded guilty to all state charges against him in exchange for a three-year sentence in a juvenile facility, the Office of the State Attorney 13th Judicial Circuit in Tampa announced.

Why it matters: Clark, now 18 years old, and his accomplices took control of popular, verified Twitter accounts — including those of Joe Biden, Barack Obama, Bill Gates and Elon Musk — and used those accounts to post a link to a bitcoin wallet, falsely claiming that those who contributed would be sent double their money back to them.

Get market news worthy of your time with Axios Markets. Subscribe for free.

Context: Twitter temporarily disabled all verified accounts from tweeting for several hours in response to the hack, essentially crippling the social media platform that’s become a key source of communication for millions of people around the world.

What they’re saying: “He took over the accounts of famous people, but the money he stole came from regular, hard-working people,” Hillsborough State Attorney Andrew Warren said in a statement.

More from Axios: Sign up to get the latest market trends with Axios Markets. Subscribe for free

What happened: A Bitcoin BTC/USD whale just sent $67,061,557 worth of Bitcoin off Coinbase.The BTC address associated with this transaction...

In mid-October 2018, an unnamed hacker contacted Rogers pretending to be Felix Kimelman, a technology consultant who lives in the...