The Node: ‘Green’ Bitcoin Is the Price of Mass Adoption – Yahoo Finance 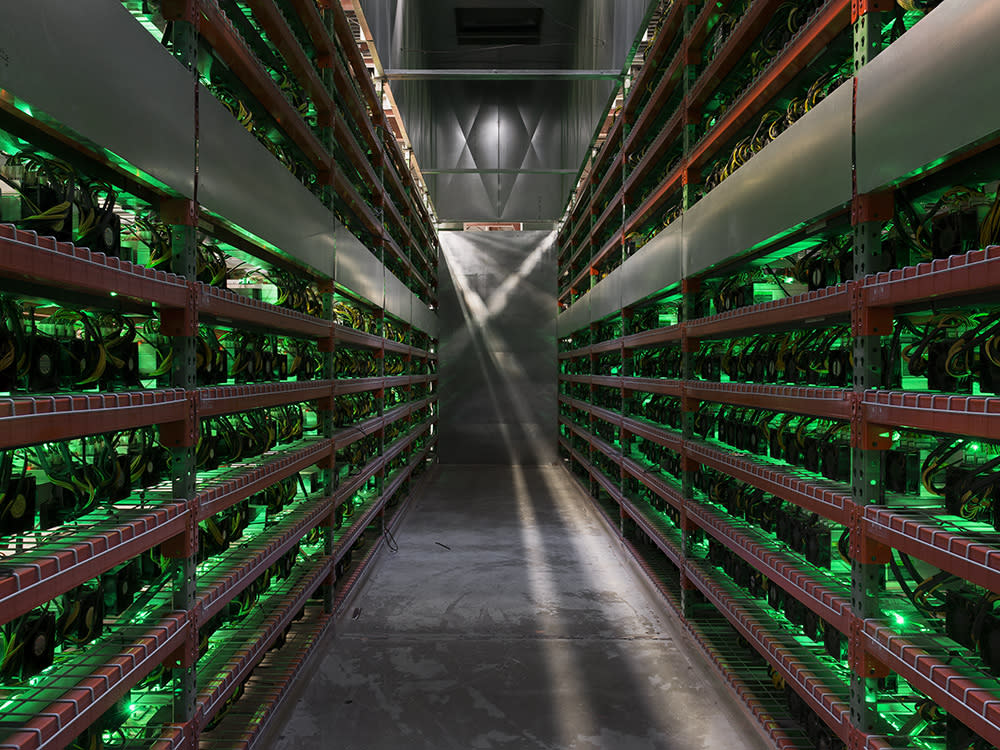 Kevin O’Leary appeared on CoinDesk TV yesterday to deliver a bombshell: Before Wall Street goes all-in on bitcoin, he said, it needs to know how BTC is being mined.

The “Shark Tank” star and chairman of O’Shares ETFs said institutions want to invest in BTC but they have environmental issues. They’re leery, as it were, of operations driven by coal or other climate-unfriendly technology. And they want transparency around origin.

This article is excerpted from The Node (formerly known as Blockchain Bites), CoinDesk’s daily roundup of the most pivotal stories in blockchain and crypto news. You can subscribe to get the full newsletter here.

O’Leary even compared some BTC to “blood diamonds,” suggesting that miners who want to be on the right side of history need to become more efficient.

This raises a lot of big questions, including whether BTC can remain fungible, or whether we might see a split between provably “clean” coins and coins with uncertain provenance.

The reactions on Twitter to O’Leary’s comments were furious.

Commenters speculated O’Leary was trying to drive down the BTC price so Wall Street could buy more on the cheap. They accused him of hypocrisy. (Doesn’t Wall Street invest in gold and oil and other noxious stuff?) They scoffed, “Who cares about Wall Street?”

Others shrugged and said they’d heard it all before.

And it is true that this is a new version of an old narrative. As my colleague Marc Hochstein wrote, “For years, there has been talk of newly mined, ‘virgin’ bitcoins fetching a premium over units that have passed through multiple wallets.” That alleged coin discrimination had to do with legal and regulatory rather than environmental concerns.

Meanwhile, the “bitcoin energy debate” has been one of crypto’s fiercest (which is saying something).

On one side are people who complain (somewhat erroneously) that bitcoin’s energy consumption is the size of a small country and who can’t understand why a climate-threatened world needs energy-intensive peer-to-peer money.

On the other, people say that 1) bitcoin’s mining is getting cleaner, 2) that fiat uses plenty of energy too, and 3) that, why don’t we ever talk about the energy consumption of, say, America’s wars and Christmas lights?

To me, O’Leary’s comments point to two reckonings.

One, as much as Bitcoiners want to dismiss the energy/environment debate, it’s not going away. There are simply too many people frightened about climate change to allow BTC a free pass on these questions. The community needs to account for its footprint the same way every industry (more or less) has to these days. That’s just modern business.

And two, well, the energy debate actually doesn’t matter. It’s not important if you think the critics are wrong or hypocritical. It only matters that the people who matter on Wall Street take this seriously.

At bottom, this is a question less about the environment and more about institutionalization. Large companies are bound by sustainability and ESG committees. They have stakeholders and rules and processes to follow. And, these days, environmental impact is a material liability. They need to prove they’re clean.

Bitcoiners may not like it. But “greener” bitcoin may be the price of admission to mainstream markets. This isn’t 2015 anymore.

The first bitcoin-linked exchange-traded fund began trading on Tuesday.After months of applications filed with the Securities and Exchange Commission by...

A “favorite” Bitcoin (BTC) price signal could be about to turn bullish — and upside has always resulted, data shows.As...

Using dating apps like Bumble, Tinder on iPhone? Cryptocurrency hackers are coming after you: Report – The Financial Express