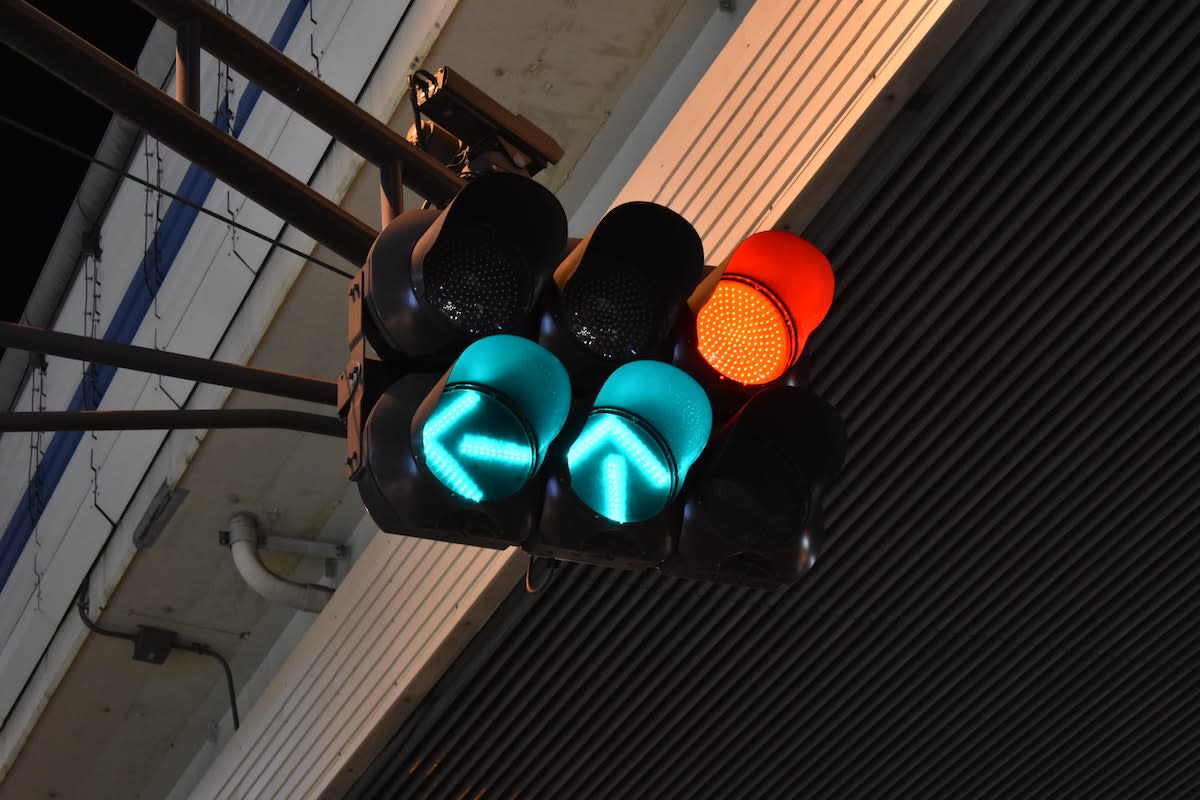 Eth 2.0 may be coming to a computer screen near you quicker than most anticipated, including the Ethereum developers.

Last week, Vitalik Buterin released a “quick merge via fork choice change” document – a lighter version of the Executable Beacon Chain for quick deployment. While only a loose technical document, the plan ostensibly serves as a notice against any further agitation from Ethereum miners as the merge would allow Ethereum to abandon mining in a rapid fashion.

The Executable Beacon Chain is a proposal to attach Eth 1.x – which we will now refer to as Ethpow (proof-of-work Ethereum) – onto the currently running proof-of-stake Ethereum: the Beacon Chain.

“The only change required on the ethpow side is that the client must have a communication channel with a trusted beacon node and must change its fork choice rule,” Buterin writes.

A quickened transition schedule is being considered for a few reasons. One recent consideration has been rising tensions between mining parties and Ethereum developers as EIP 1559 and PoS come into focus. The former proposal is highly contested by mining parties, but has achieved enough support among developers to be included in July’s London hard fork. PoS, of course, would see mining done away with completely.

Developers, however, have the high ground in this fight. A quick merge to PoS would only require “at least one honest miner” in order to start the merge. Multiple honest mining parties pointing blocks to the Beacon Chain would entail a smooth transition, Buterin says.

A quick transition to PoS does preclude the inclusion of multiple highly touted Ethereum tech stacks, at least for the moment.

Yet, at the end of the day a transition to PoS remains the goal of Ethereum developers, as it has been since before Ethpow launched. Any transition to PoS where Ethereum doesn’t lose its top dog position as the go-to platform for decentralized apps would likely be considered a victory.

If you’re new to Valid Points and the topic of Ethereum 2.0 in general, be sure to check out our 101 explainer on Eth 2.0 metrics to get up to speed about terminology used throughout this newsletter.

While the amount of reward earned by our Eth 2.0 validator has not changed significantly over the past few weeks, I did notice a spike in Zelda’s computer processing power and a subsequent drop in her memory usage.

According to CoinDesk’s data dashboard, Zelda’s central processing unit (CPU) usage almost doubled from around 100% to 200% on Friday, March 12, and has stayed at these heightened levels ever since.

This suggests that Zelda is consuming more electrical energy in order to perform the same tasks it did before. For context, Zelda has four CPUs it can max out before validator operations are negatively impacted. Operating at a level of 200% suggests we’re using the max computing power of two out of four CPUs.

At the same time, Zelda’s usage of random access memory (RAM), which is the component of a computer that is reserved for temporary data storage, has gone down from around 4 GB to rough 2.5 GB.

It’s important to note that under a proof-of-work (PoW) consensus protocol, whereby transactions and blocks are finalized through the process of mining, the aim would be to consistently max out a computer’s processing power and optimize all unused components of hardware for increasing the probability of earning network rewards.

Under Ethereum’s proof-of-stake (PoS) consensus protocol, there’s no need to do either of these things. Despite operating below its computational capacity, Zelda still maintains an effectiveness of 100%, according to beaconcha.in. This is because, unlike mining, staking isn’t about competing for rewards against other validators through greater hashpower.

All validators who keep their operations up and running are rewarded on a consistent and regular basis in the form of interest on their stake. The only way to substantially increase the amount of rewards earned on the network is to stake more wealth in 32 ETH increments. (More on the reward dynamics of Eth 2.0 validators versus Ethereum miners here.)

The Eth 2.0 network does not reward aggressive increases in computing power nor sneaky optimizations to hardware. If anything, developers of the protocol are working hard to find ways in which the computational burden of being a validator can be reduced even further and updated so that even a mobile device could one day be sufficient for securing the network.

Going back to the mysterious changes in CPU usage and RAM, it turns out a code update was released by CoinDesk Director of Engineering Spencer Beggs last Friday in preparation for Ethereum’s upcoming system-wide upgrade dubbed “Berlin.”

As an Eth 2.0 validator, Zelda’s responsibilities can only be performed by connecting to both Ethereum’s PoW and PoS networks. The upcoming upgrade to Ethereum’s PoW network required Beggs to update part of our software, which likely triggered these changes in our energy consumption and memory usage.

This code update is mandatory for all Eth 2.0 validators and must be implemented by April 14, 2021, at the latest. If you’re a validator and haven’t yet made the upgrade, you can download and install the latest software releases for Berlin here.

Factoid of the week

Feel free to reply any time and email [email protected] with your thoughts, comments or queries about today’s newsletter. Between reads, chat with us on Twitter.

Valid Points incorporates information and data directly from CoinDesk’s own Eth 2.0 validator node in weekly analysis. All profits made from this staking venture will be donated to a charity of our choosing once transfers are enabled on the network. For a full overview of the project, check out our announcement post.

You can verify the activity of the CoinDesk Eth 2.0 validator in real time through our public validator key, which is: