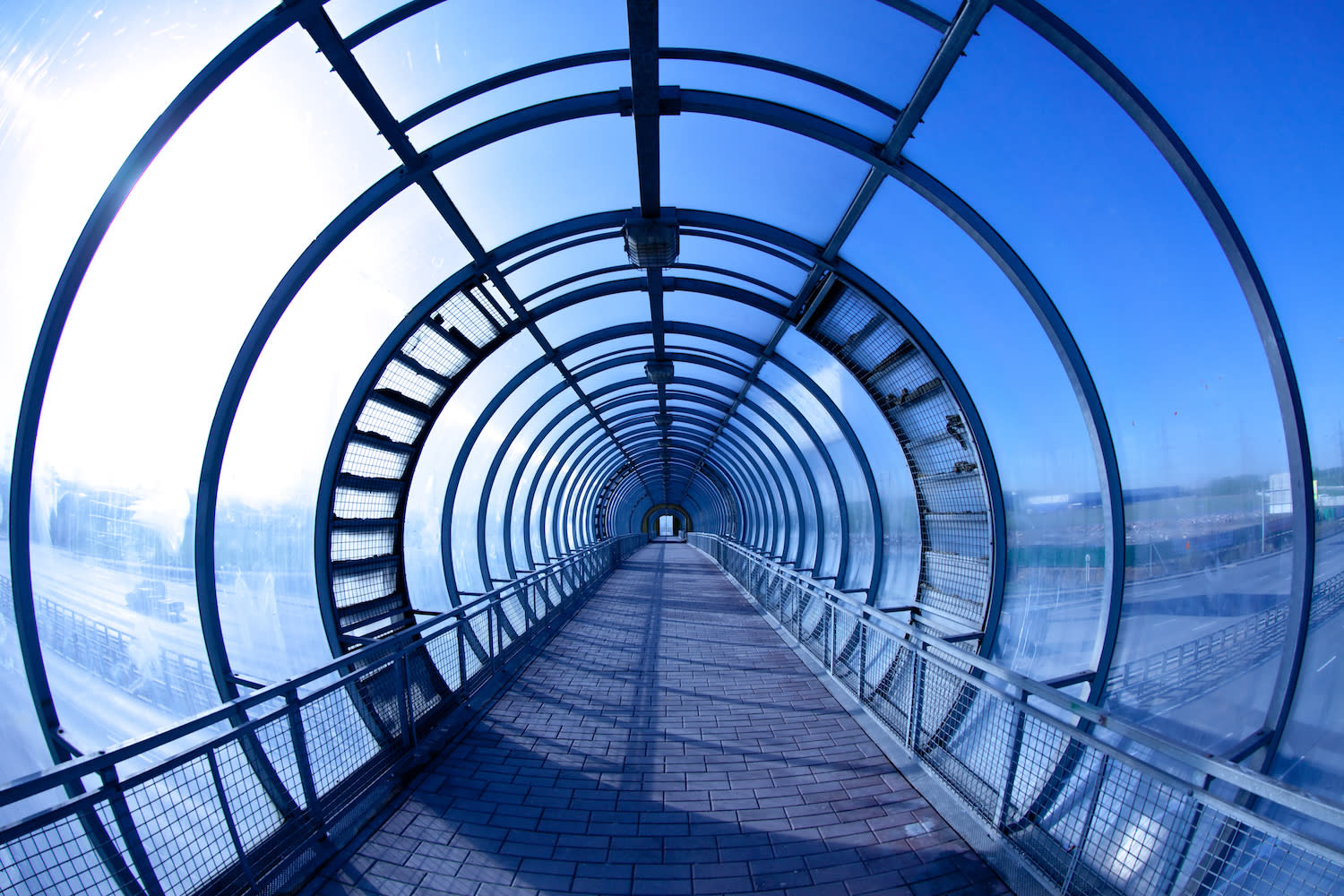 Unlike Nvidia, AMD Doesn’t Mind If You Use Its Gaming GPUs To Mine Ethereum

Advanced Micro Devices, Inc (NASDAQ: AMD) is taking a diametrically opposite stand to Nvidia Corporation (NASDAQ: NVDA) on putting restrictions on the use of its gaming graphics cards for cryptocurrency mining, PC Gamer reported. What Happened: AMD reportedly confirmed that it would not be blocking any workload on its Radeon RX 6700 XT graphics processing units. “We will not be blocking any workload, not just mining for that matter,” said Nish Neelalojanan, product manager at AMD, according to PC Gamer. “First of all, RDNA was designed from the ground up for gaming and RDNA 2 doubles up on this. And what I mean by this is, Infinity Cache and a smaller bus width were carefully chosen to hit a very specific gaming hit rate.” Neelalojanan, however, added a caveat that mining enjoys or scales with higher bandwidth and bus width which means there will be limitations caused by an “architectural level” for it. See also: How to Buy AMD Stock Why It Matters: While Nvidia’s 24GB GeForce RTX 3090 GPU can mine Ethereum (CRYPTO: ETHER) at up to 120 MH/s, higher-end RDNA 2 cards based on AMD’s Navi 21 chip can manage 58-64 MH/s, noted PC Gamer. ETH traded 1.61% lower at $1,776.73 at press time. AMD GPU drivers are based on Linux and are all open-source, which raises the question of whether the company could implement a mining block in the first place. Last week, Nvidia said it had inadvertently unlocked ETH mining performance after it updated its drivers for the RTX 3060. Nvidia tried to discourage the use of its RTX 3060 GPUs through drivers earlier so they would be 50% less efficient at mining ETH. The chipmaker estimates that between $100 million and $300 million of its fourth-quarter revenue came from ETH miners. Nvidia has introduced a cryptocurrency mining processor, which it said would help miners build “the most efficient data centers while preserving GeForce RTX GPUs for gamers,” but has received criticism over its pricing. Price Action: AMD shares closed 1.2% higher at $79.06 on Friday and fell 0.3% in the after-hours trading. On the same day, Nvidia shares closed 0.97% higher at $513.83 in the regular session and declined 0.13% in the after-hours trading. Read Next: Ethereum, Dogecoin And Other Cryptocurrencies You Can ‘Create’ Using Your Laptop Photo by Daniel Foster on Flickr See more from BenzingaClick here for options trades from BenzingaBeeple Says NFT Art Is ‘Absolutely’ In A Bubble After Making M In Such A SaleWhat Is Going On With Harmony, BitTorrent, Theta, Helium, and VeThor Cryptocurrencies?© 2021 Benzinga.com. Benzinga does not provide investment advice. All rights reserved.

Ripple, the crypto solutions company shall commit $100M for the goal of carbon removal by investing in climate oriented fintech...

After a few more days spent underneath the $30,000 line, bitcoin finally jumped above it and even challenged $31,000 earlier....