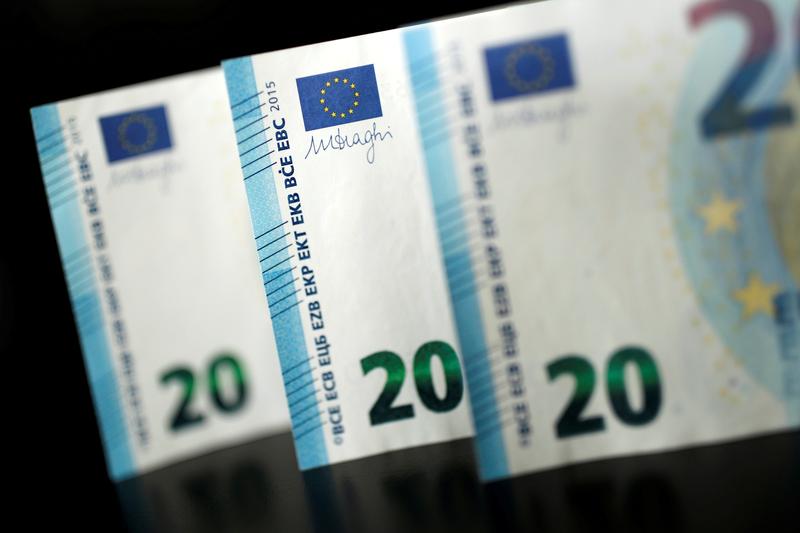 FRANKFURT (Reuters) – German authorities have developed technology allowing investors to buy and sell securities on the blockchain in return for central bank money, bridging a gap between two worlds that once seemed irreconcilable.

Private and public institutions around the world have been experimenting with using distributed ledger technology (DLT), best known for powering Bitcoin and other cryptocurrencies, for settling trades in official money.

The Bundesbank, which partnered with Deutsche Börse and the German government’s debt agency for this project, said on Wednesday its solution was the first allowing those who sell securities on the blockchain to receive their proceeds on their account at the central bank.

The technology could be scaled up to the entire euro zone shortly and well before the European Central Bank’s digital euro is launched, it said.

“The participants have demonstrated that it is possible to establish a technological bridge between blockchain technology and conventional payment systems to settle securities in central bank money with no need to create central bank digital currency,” the Bundesbank said.

During the test, a 10-year government bond was issued on the blockchain and traded, albeit only in test-mode, by six banks: Barclays, Citibank, Commerzbank, DZ Bank, Goldman Sachs and Société Générale.

The trades were settled on the blockchain with the help of a “trigger chain” that connects the assets on the distributed ledger with the euro zone’s payment system, known as Target 2.

Hard-core supporters of cryptocurrencies are often sceptical of central banks and present their tokens as a superior form of money as they cannot be printed and devalued at will.

The ECB is exploring the creation of a digital euro, possibly based on blockchain, to complement cash in the next five years.

But the Bundesbank has been lukewarm on this project, saying it could destabilise the banking sector by drawing away depositors at times of crisis.