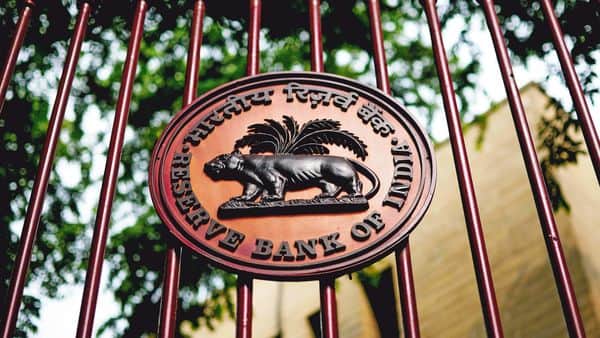 A private blockchain governed by a central bank is different from the public blockchains behind digital currencies such as bitcoin and ethereum, where so-called miners authenticate transactions and are rewarded for the same.

“RBI (Reserve Bank of India)-issued digital currency will be exactly like cash and it does not need intermediate settlements and multiple hops,” one of the two people cited above said. The central bank will build a private blockchain platform on which government and private entities can build their own apps, this person said, somewhat like the unified payments interface (UPI) platform on which PhonePe, Google Pay and Bhim are built. There have been a lot of discussions in this regard at RBI, but the final decision to start the project has not yet been taken, this person added.

RBI had floated the idea of a Central Bank Digital Currency (CBDC) in January. Currently, digital money transactions require a settlement agency, while the CBDC will feature peer-to-peer (P2P) transactions. In the existing digital payments system, financial entities share messages among themselves, and the final clearing happens at RBI on a wholesale level.

The P2P model may reduce the role of banks and intermediaries in transactions, experts said, allowing the regulator to watch over potential fraud and money-laundering more closely.

“If RBI is operating everything, then the responsibility of KYC (know-your-customer) will fall on that interface. Otherwise, it’s an intermediary that takes the responsibility of doing KYCs,” said K.V. Karthik, partner, forensic financial advisory, Deloitte. However, he pointed out that a P2P platform will take away the extra layer of supervision added by financial intermediaries.

Karthik also noted that a second method is technically possible, where CBDC is issued indirectly through financial intermediaries who are responsible for backing the money issued to individuals and businesses. This is similar to current retail payment processes.

An email sent to RBI for comments remained unanswered at the time of going to press. “They are very clear that they want absolute control,” said the second person, who attended one of the first meetings where a CBDC was discussed, adding talks about a digital rupee began in 2016 under the Ratan Watal panel on digital payments.

“RBI didn’t want a distributed ledger like bitcoin, which uses public blockchain. RBI is essentially interested in possibilities and applications in fraud prevention, counterfeiting and some of the specific benefits of blockchain,” this person said.

If RBI builds its own platform, banks and other financial entities will have to build their applications on top of it. In January 2020, the National Payments Corp. of India launched Vajra, its own blockchain-based platform to automate clearing and settlement. RBI is examining global examples of CBDC and proceeding cautiously as it wants to skirt loopholes. At the moment, every country that’s considering a CBDC is looking to build them on private blockchains. China, for instance, is running a pilot for a digital yuan.