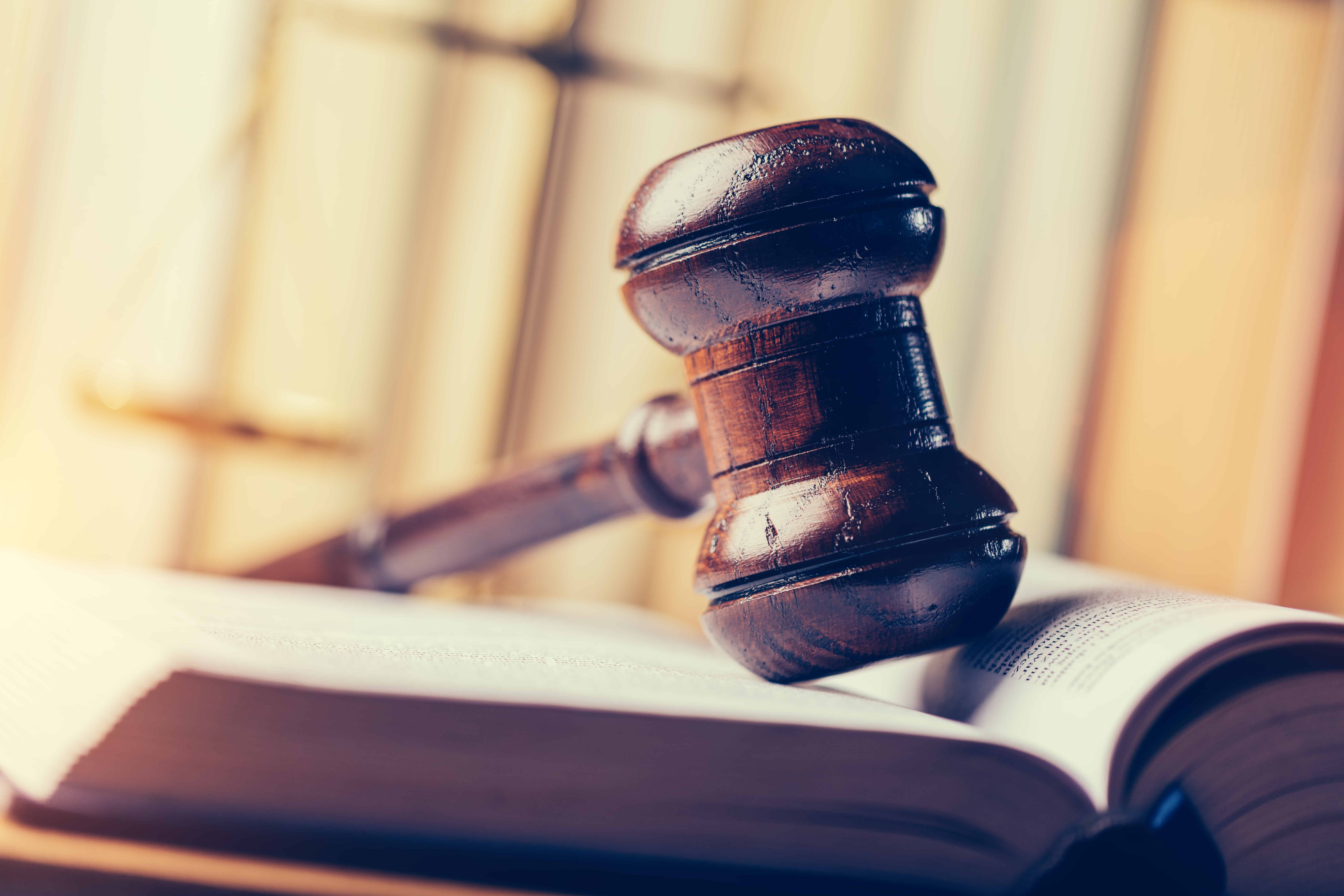 A U.S. district court judge has granted a request by XRP holders to file a motion to intervene in the SEC lawsuit against Ripple, according to a new court order.

Attorney John Deaton, on behalf of XRP holders, had submitted a pre-motion letter to District Judge Analisa Torres last week seeking to intervene in the SEC’s lawsuit as a third party in order to ensure that the interests of XRP holders were “fully and vigorously defended.”

“By alleging that XRP sold and/or distributed by Ripple — in the present day — are unregistered securities, the SEC is implying that all XRP constitute unregistered securities, including the XRP in the accounts of the XRP holders,” according to the pre-motion letter filed by XRP holders. XRP holders have suffered “catastrophic losses” and the economic damages suffered by XRP holders has been estimated at US$15 billion, the pre-motion letter stated.

Why this ruling complicates things for the SEC

The judge’s decision is a rebuff to the U.S. Securities and Exchange Commission’s earlier move asking the court to deny the proposed intervention by XRP holders. In its letter dated March 26 to Torres, whose court is part of the Southern District of New York, the SEC argued that: “Congress has barred by statute the consolidation or coordination of claims without the SEC’s consent, and sovereign immunity bars Movants’ claims against the SEC. That alone precludes Movants’ proposed intervention.”

Ripple’s attorneys, on the other hand, had expressed that they had no objection to the intervention by XRP holders, according to a separate legal filing on March 26.

Last December, the SEC filed a lawsuit against Ripple, alleging that its sale of XRP was an unregistered securities offering worth over US$1.38 billion. The SEC also named Ripple’s executive chairman Chris Larsen and CEO Brad Garlinghouse as co-defendants for allegedly aiding and abetting Ripple’s violations and making US$600 million in personal profits from their unregistered sales of XRP.

A central issue in the lawsuit is whether transactions involving XRP — the native cryptocurrency for the Ripple platform — constitute “investment contracts” and thus securities subject to registration under Section 5 of the Securities Act of 1933.

After the SEC filed the lawsuit, many cryptocurrency exchanges in the U.S. — including Coinbase and Kraken — suspended trading of XRP, and XRP prices tumbled as a result.

But Ripple continues to enjoy strong support in parts of Asia, including Japan. The company has been ramping up its efforts to scale its payments business and the use of XRP as a “neutral bridge currency” for central bank digital currencies.

Aside from XRP holders’ bid to join as a third party, the SEC’s lawsuit against Ripple is currently in its discovery phase, with the two sides now battling over what information they need to share with the other side.

Ripple lawsuit watchers around the world

The SEC’s lawsuit against Ripple is being closely watched by the cryptocurrency industry around the world given the potential impact on XRP investors and the legal precedent it could set for other cryptocurrencies.

In a panel discussion today on “Smart Regulation: Regulatory Framework for DLT-based Project” at China’s Greater Bay Area Blockchain Week 2021, Syren Johnstone, executive director, LLM (Compliance & Regulation) program at the University of Hong Kong, said that the Ripple lawsuit was creating uncertainty, and “highlighting the failure of the SEC to do better in terms of clarity to an industry that is already huge and becoming larger.”

“My prediction on an outcome is that if we get enough exchanges between lawyers, this will provide interesting insights, but that we won’t get to a lot of judgment on it,” Johnstone said. “We’ll get to a point where there’s a face-saving settlement for both sides, pretty much like Telegram, pretty much like EOS before it, and that’s where we will be left, which unfortunately is kind of like two steps forward and three steps backwards.”

Another panelist, Albert Isola, Gibraltar’s minister for digital and financial services, said: “The whole thinking behind regulatory action, in my view, should be when you’re breaching something.”