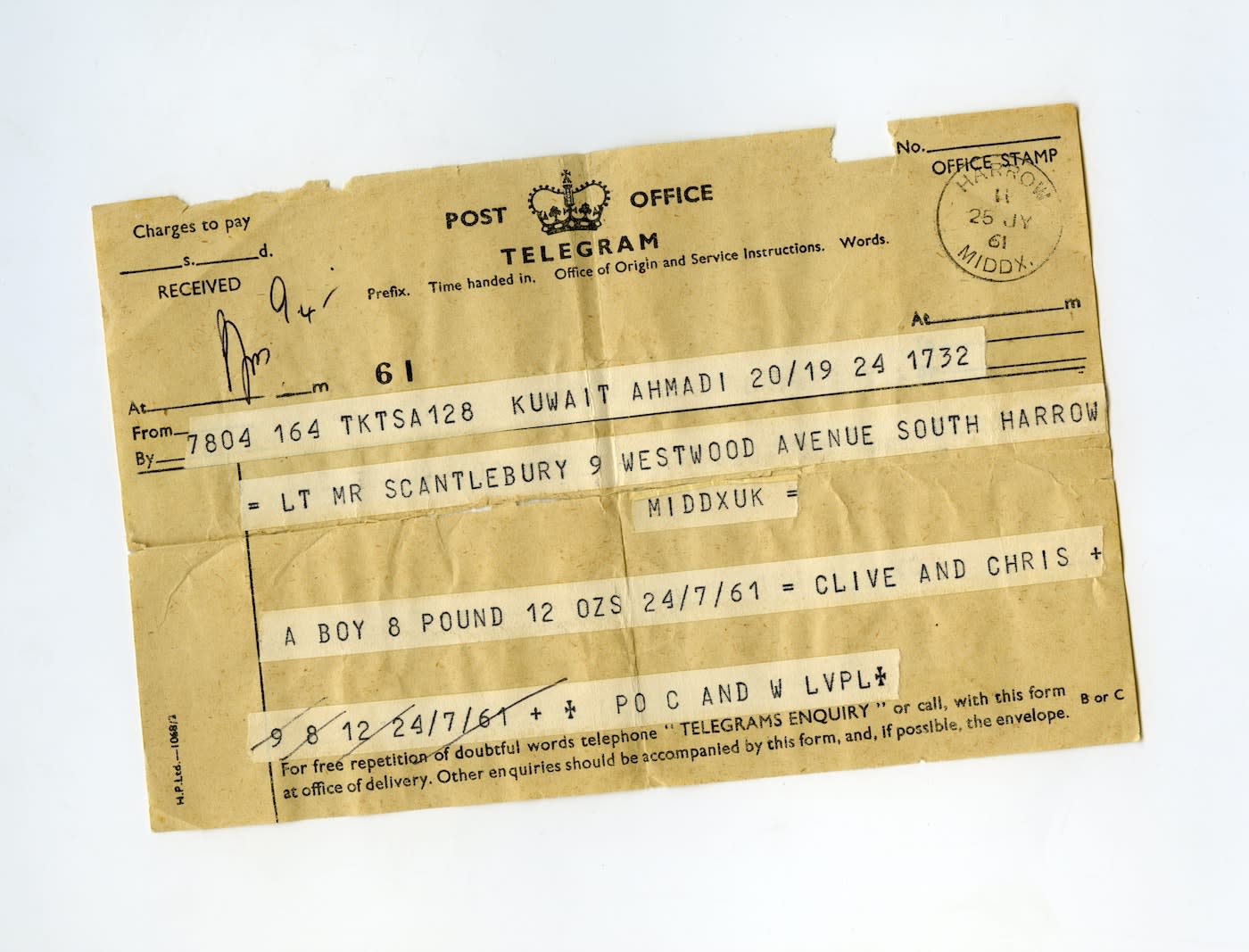 Blockchain has come a long way since its 2008 debut as the ingenious technology underlying Bitcoin. Today companies and governments the world over are exploring new applications in which blockchains track, not the flow of digital currency, but things and events in the real world. But this tether to reality is enterprise blockchain’s Achilles heel.

To see why, let’s go back to where it all began. When Bitcoin first appeared, a common reaction was: why would anyone exchange their hard-earned dollars for that? The answer, it’s become clear, is that bitcoin is valuable, and that is a good reason to own some – or, better put, to hold some. How much bitcoin you and everyone else holds is recorded in the Bitcoin blockchain.

Martin Glazier is a philosopher at the University of Hamburg, where he focuses on metaphysics, science, logic and language.

Bitcoin is different. The blockchain records everyone’s bitcoin holdings, but those holdings are not independent of the blockchain. Quite the opposite: how much BTC you hold depends entirely on what the blockchain says. (Philosophers call this kind of dependence “metaphysical ground.”)

This means that the blockchain has a remarkable property: it is guaranteed to be an accurate guide to people’s bitcoin holdings. Since the blockchain dictates how much bitcoin you hold, it can’t fail to be right in what it says about that.

Take a case that’s already come up: birth certificates. Births are real events in the world. We can design a blockchain to record those events, but the events themselves are independent of the blockchain. Unlike your bitcoin holdings, no blockchain can dictate when and where you were born. And that means that it is possible for the blockchain to be inaccurate. Nothing prevents the blockchain from just being wrong about your birth.

The same goes for many other enterprise applications of blockchain. Consider supply chain management. We can design a blockchain to track diamonds from mines to jewelers, but that does not mean the diamonds are where the blockchain says they are.

Or consider health care. We can record on a blockchain that you have been vaccinated against COVID-19, but that doesn’t mean the shot has really gone into your arm.

For a long time, the only accurate applications were to cryptocurrency. But that is changing: the current non-fungible token (NFT) boom is a prime example. The fact that MetaKovan holds a $69 million NFT of Beeple’s digital artwork “Everydays” is not independent of the blockchain. Quite the contrary: his holding that NFT depends entirely on the blockchain’s saying he does. The blockchain dictates who holds which NFTs.

What other accurate applications are there? We might try to extend the example of NFTs to the ownership of intellectual property like copyrights and trademarks or even real property like land and houses. Of course, a house exists independently of any blockchain – but not necessarily from the fact that you own the house.

A reworking of the foundations of property law seems unlikely anytime soon. But perhaps a more viable accurate application is to voting. A jurisdiction (say, West Virginia) could recognize a blockchain, as opposed to a paper ballot, as the final word on what votes were cast. It could be guaranteed to give an accurate vote count.

The price of accuracy is unreality. The Bitcoin blockchain is accurate only because what it “records” isn’t real: bitcoin holdings are shadows cast by the blockchain itself. Enterprise blockchains reach beyond these shadows into the real world – but in doing so they abandon the surety that is the technology’s distinctive promise.

The last 13 years have seen blockchain technology evolve into numerous use cases — finance, data, logistics and security, among...

Blockchain technology, which underpins cryptocurrencies, was described as having ‘no meaningful use cases’, in a meeting with British MPs.  The...