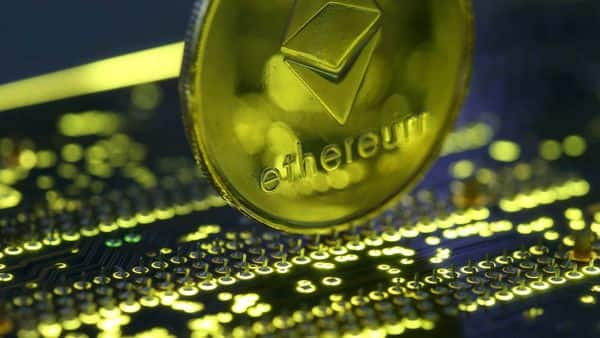 Price of the world’s second-biggest cryptocurrency, ethereum, regained the $2,000 level for the first time since 20 February, as altcoins took advantage of the recent sideways trading in bitcoin. Altcoins is a cumulative term to define cryptocurrencies that came after bitcoin.

Among the altcoins, the biggest movers were the DeFi tokens, which have stolen the limelight back after non-fungible tokens (NFTs) exploded in popularity over the past one month.

“We saw 2020 as a year where big hedge funds were taking positions in bitcoin. It was soon followed by more institutions, and celebrities such as Elon Musk taking bitcoin more seriously. Today, bitcoin is consolidating, and all eyes are on bitcoin dominance. We all are waiting for alt-season. If bitcoin dominance drops, we could enter another altcoin cycle. We hope that bitcoin maintains stability at current levels for the altcoin markets to season up,” said Siddharth Menon, co-founder and COO, WazirX, a cryptocurrency exchange.

“Ethereum appears to be just hours out from retesting its prior all-time high. As bullish as the breakout may appear to be, ethereum will need to register a new all-time high for any kind of meaningful momentum to follow. That said, the $2,000 level should be carefully watched over the next 24 hours for further insight into whether or not this latest breakout has legs,” global cryptocurrency exchange Kraken said in a note.

“Historical returns and volatility seem to suggest that bitcoin is incredibly well positioned to post yet another month of positive returns in April as market volatility reenters the picture,” Kraken said.