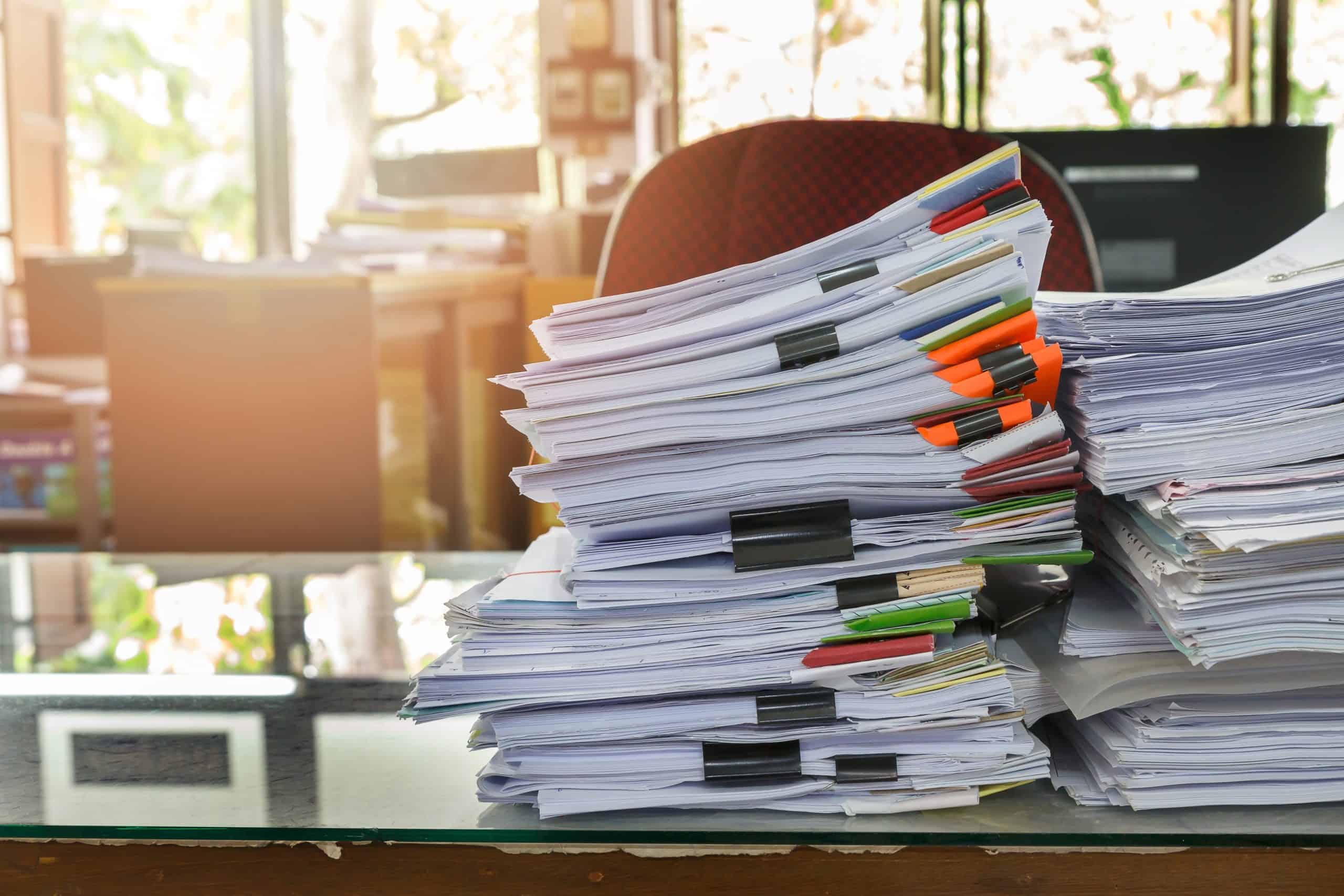 In what could be a significant boost to Ripple’s legal defense, Ripple Labs has won its bid to compel the U.S. Securities and Exchange Commission (SEC) to produce documents related to the agency’s internal discussions about cryptocurrencies Bitcoin and Ether.

This latest ruling by U.S. Magistrate Judge Sarah Netburn may be a major legal development for Ripple as it tries to bolster its “fair notice” defense in the ongoing lawsuit filed by the SEC last December against Ripple for its alleged sale of XRP in an unregistered securities offering worth over US$1.38 billion.

A central issue in the lawsuit is whether transactions involving XRP — the native cryptocurrency for the Ripple platform — constitute “investment contracts” and thus securities subject to registration under Section 5 of the Securities Act of 1933.

Ripple has alleged that the SEC insufficiently defined the term “investment contract,” failed to provide fair notice that XRP transactions violated laws, and — through the agency’s earlier determination that Bitcoin and Ether were not securities — led Ripple to believe that XRP, too would not be deemed a security.

The SEC’s lawsuit against Ripple is currently in its discovery phase, with both sides battling over what information must be shared with the opposing party.

In March, Ripple alleged that the SEC was “improperly withholding relevant information, potentially exculpatory evidence” and filed a motion to compel the SEC to produce documents reflecting SEC’s prior statements and communications with third parties as well as internal documents discussing whether XRP, Bitcoin or Ether are considered as securities. According to Ripple, the SEC had argued that the documents were not relevant to the case.

Netburn, the judge, called it a “high-stakes” discovery, according to Law360. “I’m going to grant in large part the defendants’ motion,” she said in a conference with lawyers from both sides that lasted 90 minutes.

Netburn ruled that SEC minutes and memos “expressing the agency’s interpretation or views” on crypto are likely discoverable, according to Law360. However, internal staff emails will not need to be produced.

According to Law360, SEC counsel Dugan Bliss complained that Ripple was trying to put the government agency “on trial,” and that “the actions of the promoter are what need to be the focus here.”

The lawsuit is being closely watched by the XRP community and the cryptocurrency industry around the world given the potential impact on XRP investors and the legal precedent it could set for other cryptocurrencies.

“This is a good win for Ripple et. al. Offers hope for what they’ll find,” said lawyer Jesse Hynes in a tweet. “If there is something that the SEC is afraid of disclosing, you will now see a settlement.”

Another lawyer, Jeremy Hogan, said, in a YouTube video: “Motion granted for the most part, but much more importantly is what it signals for a possible early resolution of the case and for Ripple’s fair notice defense.”

Ripple’s CEO Brad Garlinghouse said in a tweet: “Today was a good day.”

Despite its legal troubles with the SEC in the U.S. over XRP, Ripple is continuing its push into the Southeast Asian market. Last month, the company announced that it had agreed to acquire a 40% stake in Asian cross-border payments specialist Tranglo as part of the expansion of its global payments network RippleNet’s on-demand liquidity in Southeast Asia.

The price of XRP has soared by more than 80% over the past week, crossing US$1 on April 7, its highest level in three years. XRP is trading at US$0.98 as of publishing time.