Bitcoin Tops $60,000 This Weekend As Musk Tweets to the “Moon” – Business Insider 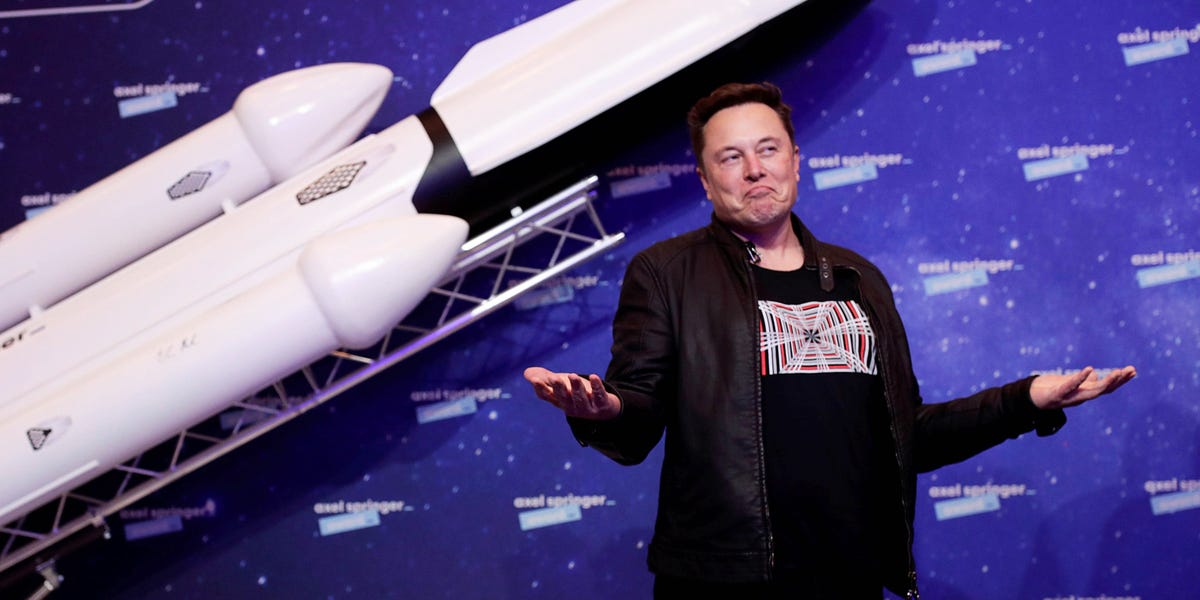 Bitcoin surged above $60,000 for the first time since March, approaching record highs on Saturday. As of 9:00am eastern time on Sunday, the currency was at $59.604.06 on the Bitstamp exchange.

Early Saturday morning, as the cryptocurrency was floating around its weekend high, Tesla and SpaceX CEO (and Technoking) Elon Musk tweeted “…going to moon very soon,” in an apparent reference to popular Bitcoin slang “to the moon.”

Musk, a bitcoin booster whose company Tesla purchased $1.5 billion of bitcoin, netting the company more profit than its electric car business, also helms up SpaceX. The company is planning the first civilian space flight to the moon in 2023.

Earlier this month, the proliferate billionaire tweeter tweeted that the company would “put a literal Dogecoin on the literal moon.” His latest tweet prompted some speculation that SpaceX may join Tesla in adding cryptocurrency to its balance sheet.

Bitcoin has been stuck in the upper $50,000 range after briefly hitting an all-time high of almost $62,000 in mid-March.

Reuters spoke to Justin d’Anethan, a sales manager at digital asset company Diginex in Hong Kong, attributed the rally to a recent influx in investor attention, as supply tightens.

Bitcoin’s liquid supply has been shrinking this year to record lows, according to blockchain analysis firm Glassnode. Supply has been tight as some of Wall Street’s biggest firms have begun to invest in cryptocurrencies, while major payment firms Stripe and Paypal have begun to accept Bitcoin as payment.

Goldman Sachs has relaunched its cryptocurrency trading desk while the world’s largest asset manager, BlackRock, has begun to dabble in bitcoin futures as well. A recent report from Citi speculated that bitcoin could set off a “massive transformation” in global finance, becoming the standard medium of trade, though it also highlighted the possibility of an “implosion.”

The rally kicks off another major week for the crypto world. Coinbase, the largest cryptocurrency exchange in the US, is going public later this week and could trade at valuations higher than those of the Intercontinental Exchange, the owner of the New York Stock Exchange.