How Big Is the Opportunity in Bitcoin? – The Motley Fool 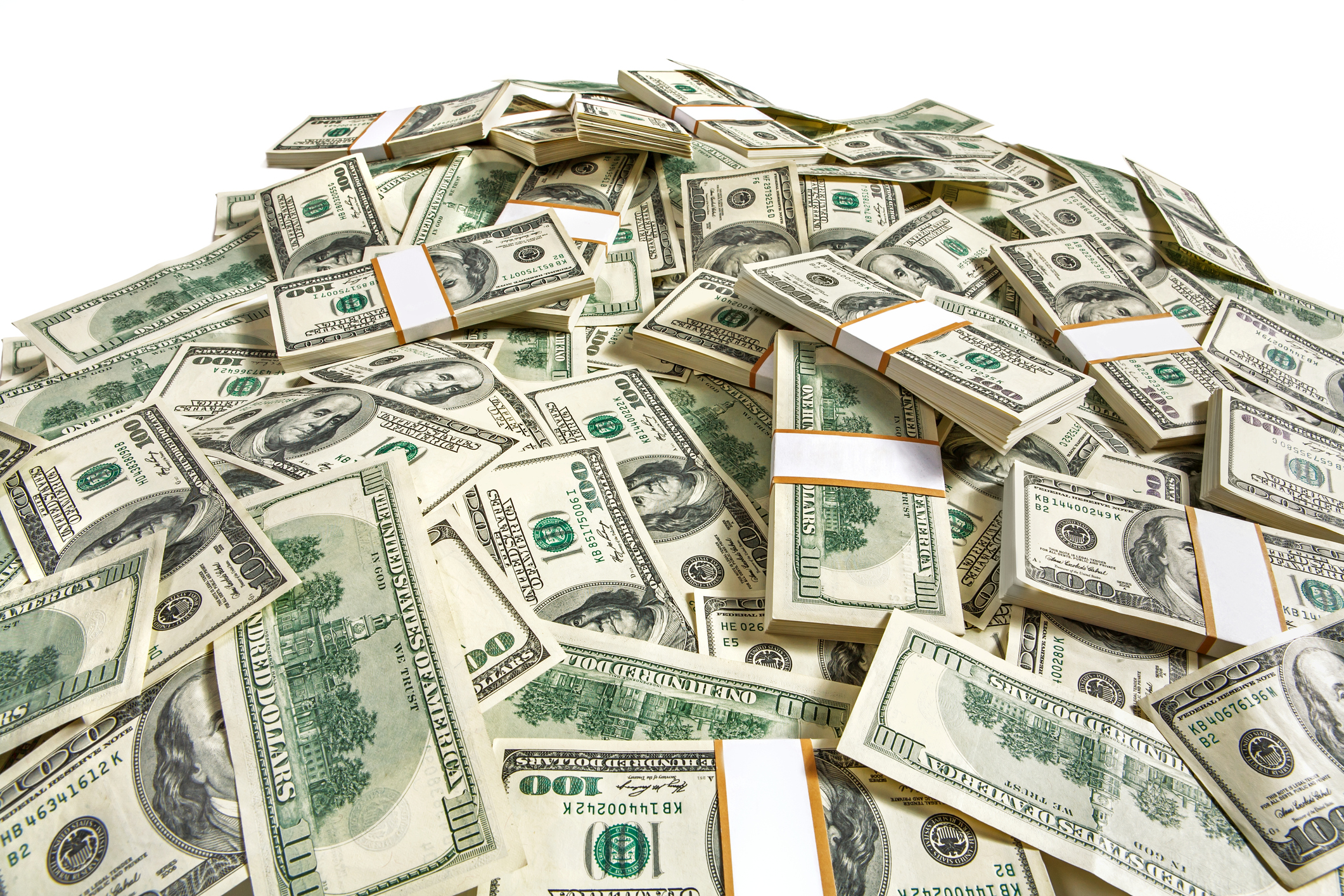 Bitcoin (CRYPTO:BTC) is by far the largest cryptocurrency, with a market cap of about $1 trillion. But many experts believe there’s still a tremendous growth opportunity here. In this Fool Live video clip, recorded on March 18, Aaron Bush, head of The Motley Fool’s Extreme Opportunities franchise, asks Dan Morehead, CEO of Pantera Capital, just how big the Bitcoin opportunity is.

Dan Morehead: Well, the thing I would say is, I think it’s just not understood by enough people yet. As I mentioned, when I started investing in it, there was maybe 200,000 people using. Maybe there are 100 million people now, but there’s still several billion people that don’t have any exposure to Bitcoin, they don’t really know about it. What I found over the years of financializing this new asset class is there really isn’t any well-written, articulate paper that is negative on Bitcoin, and that’s the holy grail. I have been asking people for that for years. Is I’d love to see an intelligent person write a lengthy paper on why Bitcoin is wrong or a failure and not a good investment. That’s really the punchline  — there isn’t that. You occasionally get soundbites or something like that, but no one actually ever writes a very long negative piece on that. That’s basically what happens, is that the capture rate on people is so high that once someone actually spends a few days, reads about it, thinks about it, they normally would end up buying some, and that’s what’s been driving the pricing up for 10 years.

What do I think about Bitcoin now? It’s been going up at a compound annual growth rate of 213% for 10 years. Again, I’ve never seen an asset like that; it’s just off the charts. It does have some bubbles and it has had some crazy bear markets. But if you graph the price exponentially over the last 10 years, it looks pretty consistent. Again, it occasionally gets ahead of itself, it occasionally gets behind. Right now, although it’s rallied a lot since the pandemic lows a year ago, it’s still below its long-term trend line. I think Bitcoin is fairly valued, it’s certainly not a bubble right now. I think it can go up quite a bit.

We have a bunch of things coming together at the same time. The tax being built out for the last 12 years. That story is on track, it’s great. But the two big things that happened recently is, the monetary stimulus response to the virus is literally off the charts. The U.S. now prints more money every month than it did in the first 200 years of its existence. That has to increase the price of things where quantity can’t be eased. It just that’s the way it works. If you print trillions of dollars of new pieces of paper money, it’s going to take more money to buy things like gold or Bitcoin or even the S&P 500. That to my mind is the best proof of our thesis here that the unlimited printing of money is going to increase the price in that paper money of things that can’t be increased. The S&P has had a huge to earnings because obviously the pandemic has caused enormous financial damage to companies, but the price of the S&P 500 is way up. That’s just because there’s so much money sloshing around. It’s driving up the price of Bitcoin, it’s driving up the price of Ethereum (CRYPTO:ETH), and all the other blockchains. Right at the same time, we’re making it much easier for both individuals and institutions to get exposure. A long time ago, it was really hard, you had to take a selfie with your passport and send it to an exchange and wait for a week to get approved and all that stuff. Now, PayPal (NASDAQ:PYPL) has just turned on 300 million people, and they can buy Bitcoin with a click, so it’s just a lot easier to get exposure. I think over the next six or eight months, you can see major Wall Street firms turn on their wealth management platform to allow high net worth individuals to buy Bitcoin. All those things are going to drive the price up.