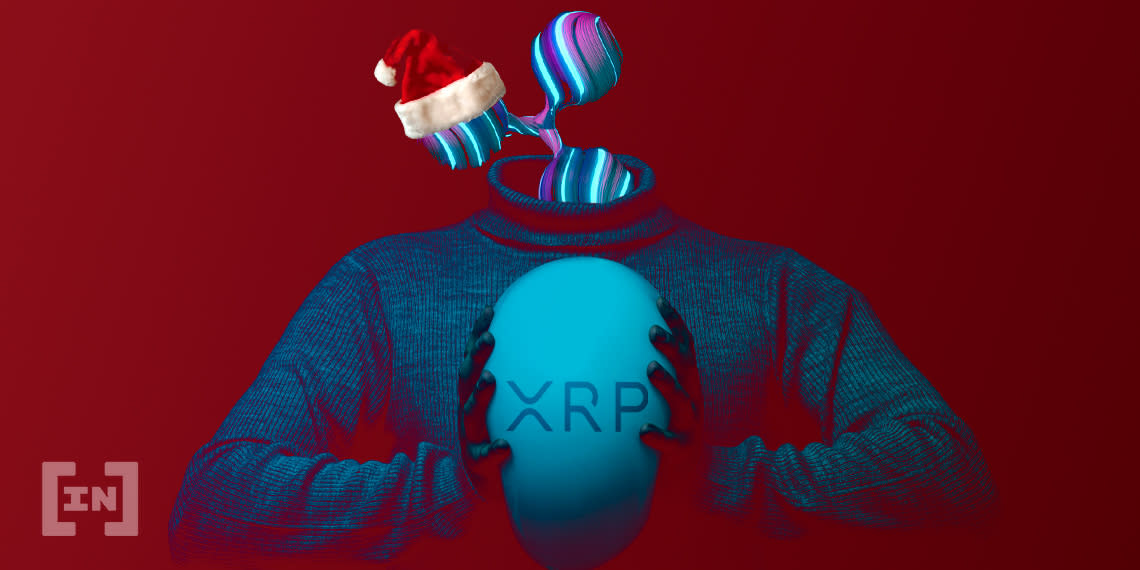 Ripple Labs has emerged victorious from its lawsuit with Tetragon Financial Group.

Attorney Jeremy Hogan retweeted defense lawyer James K. Filan on Monday evening. In the original tweet, Filan attached a copy of the Order and Final Judgment from the Delaware Chancery Court. The document revealed that the court had ruled in Ripple Labs’ favor, against the plaintiff, Tetragon Financial Group.

Hogan, a partner at Hogan & Hogan Law in Orlando, FL, revealed in his Tweet that the case racked up $3.4 million in legal fees. He also added that Tetragon was on the hook and must pay them within five days of the judgment.

“I assume that the Ripple/Tetragon contract had a clause in it that the ‘prevailing party’ would receive attorney fees and costs from the other side. Litigation is a high-stakes game and Tetragon not only has to fulfill [sic] contractual obligations but pay two sets of lawyers.”

Details of the case

The case goes back to January, where Tetragon, an investment management group based in the UK, sued Ripple to force it to buy back $175 million in shares. A lawsuit that Ripple Labs representatives called “opportunistic.”

The original allegations centered around a shareholder’s agreement between Tetragon and Ripple Labs, first entered in 2019.

The Securities and Exchange Commission (SEC) professed that, since 2013, Ripple had raised over $1 billion with the sale of XRP. In doing so, it violated the United States Securities Act of 1933.

At the time, Tetragon asked the Delaware Chancery Court to force Ripple Labs to call a halt to any transactions until it bought back $175 million worth of the shares it issued.

Tetragon was among the leading investors in Ripple’s Series C round back in 2019. SBI Holdings, a Japanese financial company that was already in a joint venture with Ripple at the time (namely SBI Ripple Asia), also participated. The funding round raised a total of $200 million, bringing Ripple’s value at the time to an estimated $10 billion.

Ripple Labs have had no such disputes with any other investors from that time. In fact, SBI Holdings came out in support of its co-collaborator during the lawsuit with Tetragon.

The Japanese giant has also since revealed plans for a cryptocurrency joint venture, partnering with crypto firms around the world. In addition to its investment and collaborations, SBI also bought the Japanese exchange TaoTao in 2020.