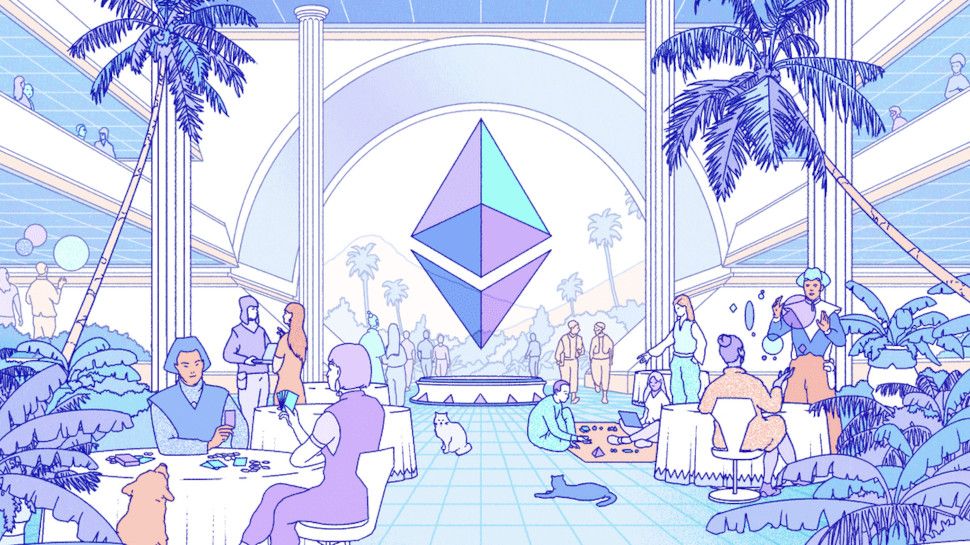 Ether, the cryptocurrency of the Ethereum blockchain, vaulted beyond a valuation of $2,500 per coin for the first time overnight following an update to the network.

The world’s second largest cryptocurrency held this new peak for a brief period, before making a retreat to circa $2,330, its price at the time of writing.

The arrival at this landmark price point is the culmination of a cryptocurrency bull run (or period of growth) that extends back to November last year, at which point Ether was valued at just $500 per unit.

This swing in price might appear less impressive than the growth achieved by Bitcoin in recent months, but Ether has actually provided investors with a greater return (+400%) than its more famous counterpart (+250%) since crypto fever made a comeback.

The new milestone price was achieved in the immediate aftermath of the latest upgrade (or hard fork) to the Ethereum network, which took effect with block 12,244,000.

However, the Berlin hard fork is just a precursor to the more significant London upgrade, slated for the summer. This update will overhaul the network’s bid-based fee structure in a major way, with the goal of relieving congestion and stabilizing transaction costs.

No longer will users pay miners a “gas” fee in exchange for the inclusion of a transaction in a block. Instead, the network itself will receive and then burn a set fee (called BASEFEE), with miners paid a small and optional tip (on top of newly minted cryptocurrency).

The London hard fork has garnered support from Ethereum app developers and users alike, while others have speculated the introduction of a fee burn could trigger a rise in the price of Ether, by limiting supply. Predictably, however, the mining community is less enamored with the proposal.

The cryptocurrency ether runs on the ethereum network. Dado Ruvic/Reuters Ethereum's token looks set for a breakout and could soon...

Even though most of the cryptocurrencies have collapsed from their all-time high prices in April, most are up by 200...

Ether (ETH) entered a slightly bullish channel earlier this month, and currently the price is marching toward the $3,800 level....