CRYPTOCURRENCIES like Bitcoin and Dogecoin are seeing record-breaking prices this week, but what’s the difference between them all?

Some of these currencies are gaining legitimacy thanks to support from well-known, mainstream companies such as PayPal, Mastercard, Facebook and Tesla.

Prices are also rising ahead of the float of Coinbase – a company that lets you buy and sell other cryptocurrencies.

As a result of sky high prices, some people are looking at investing in currencies like Bitcoin, Dogecoin and Ethereum in the hopes of cashing in on the action.

However, it’s important to note that while some of these cryptocurrencies are currently doing very well, prices are extremely volatile and investors should be wary.

The volatility means that your cash can go down as well as up in the blink of an eye.

It’s also important not to lump all the cryptocurrencies together as they all have different backers and share prices.

Here we explain what you need to know about five of the most famous or widely used cryptocurrencies.

Bitcoin is a virtual currency that is traded between people without the help of a bank. Instead, every transaction is recorded in a public ledger, or “blockchain”.

Bitcoin can be traded anonymously, which can make it a popular way of funding illegal activities.

Mastercard, Paypal and BNY Mellon have revealed plans to incorporate bitcoin into their businesses.

Like all crypto currencies, the value of Bitcoin fluctuates wildly, for instance last April the value was $7083.24, whereas this week the top price so far has been $64586.63.

Ethereum is the second-largest cryptocurrency – one which some have said could eventually overtake Bitcoin as the dominant coin in the market.

It is also a ledger technology – using “blockchain” – that companies are using to build new programmes.

Blockchain is where encrypted data can be transferred securely, making it nearly impossible to duplicate or counterfeit.

There were eight co-founders of Ethereum – all of whom boast “huge personalities, huge egos, some more than others,” cryptocurrency author Camila Russo told Decrypt.

XRP is form of digital currency that can be used on the Ripple network. It can either be transferred between individuals or banks.

For example, if you need to send euros to someone who uses dollars, the Ripple network would convert this into XRP.

The key difference between the two is that XRP is a coin, while Ripple is a network that allows the transfer of money.

The founders of Ripple created XPR before the company Ripple existed.

XRP has been used as a method of currency transfer through the network since 2012.

Dogecoin is a cryptocurrency which was launched in 2013 and has been marketed as the “fun” version of bitcoin.

Originally invented as a joke by software engineers Jackson Palmer and Billy Markus, the Dogecoin has the image of a Shuba Inu dog as its logo.

Two weeks after its launch, the value of it jumped 300% after China banned banks from investing in cryptocurrencies, according to Investopedia.

Dogecoin then skyrocketed alongside other cryptos during the bubble that peaked in 2017, and it fell with the rest of them over 2018.

The price of Dogecoin has risen by 20,000 per cent compared to this time last year.

It comes despite the cryptocurrency not being listed on several popular exchanges and trading platforms.

Litecoin entered the cryptocurrency market as a competitor to Bitcoin in 2011.

Like the other cryptocurrencies – it is run on Blockchain. Each individual Litecoin is known as a token – which is the digital asset that you own when you invest.

According to GoBankingRates, in 2017 Litecoin was the first cryptocurrency to complete a Lightning Network transaction.

THE Financial Conduct Authority (FCA) has warned people about the risks of investing in cryptocurrencies.

It’s worth keeping in mind that if you choose to invest in cryptocurrency, you can lose your money if the value drops.

For example, on January 9, 2018, Bitcoin and other major currencies crashed by £120billion after major monitoring platform CoinmarketCap decided to leave out the trading prices from South Korea.

Cryptocurrencies themselves are only regulated in the UK for anti-money laundering and counter-terrorist financing.

If you decide to invest, your money won’t be covered by the Financial Services Compensation Scheme (FSCS) which protects up to £85,000 of your savings if a firm goes bust. 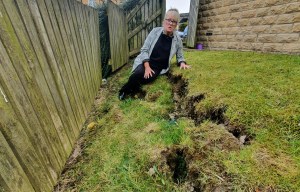 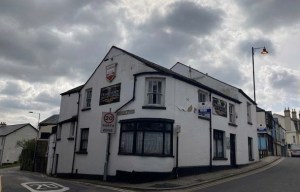 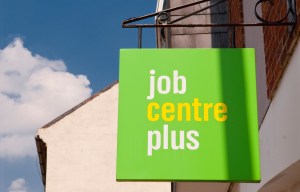 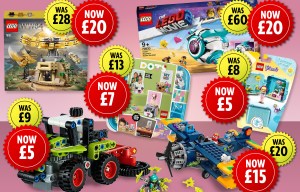 Smyths launches MASSIVE Lego clearance sale with up to 75% 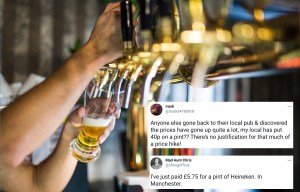 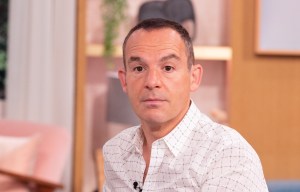 Mastercard to allow payments in cryptocurrencies like Bitcoin later this year.

What is the cryptocurrency Dogecoin?
Share76Tweet47