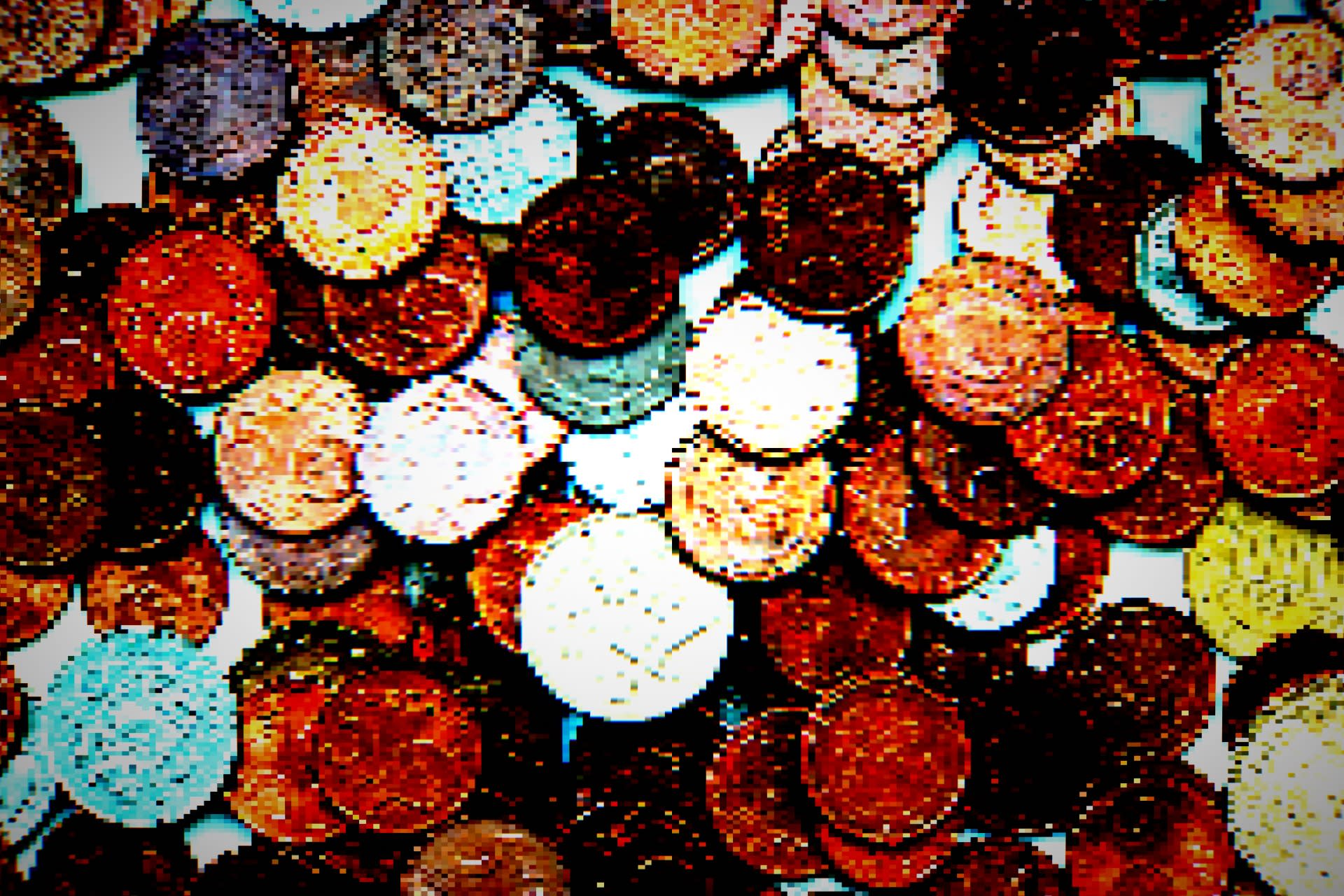 Bitcoin (BTC) dominance, or the ratio of the largest cryptocurrency’s value to the overall market capitalization of digital assets, slipped below 50% for the first time since 2018, according to the data sites CoinMarketCap and CoinGecko.

The ratio was 48% as of 15:44 coordinated universal time (11:44 a.m. ET) and came as ether (ETH), the native cryptocurrency of the Ethereum blockchain and the second-largest overall, surged to a new all-time high.

Bitcoin’s market value is about $1.02 trillion, versus about $2.13 trillion for CoinGecko’s universe of 6,816 digital coins. Ether’s share of the market capitalization is about 14%.

Related: Jackson, Tennessee, in ‘Prime Position’ to Be a Bitcoin Leader, Says Mayor

Although 12-year-old bitcoin is up 88% this year, reaching an all-time high just below $65,000 earlier in April, the rally has stalled recently, and the price has since faded to about $55,000. Instead, traders have bid up prices for other cryptocurrencies, from Aave’s AAVE tokens (+347% year to date) to Zcash’s ZEC (+330%).

The rapid price increases are drawing comparisons to the rampant speculation that took place during cryptocurrencies’ last big bull run in 2017 and early 2018, punctuated by a spate of so-called initial coin offerings, or ICOs, many of which gave way to steep losses later in 2018.

“It’s a signal the market is risk-on and ‘alts’ are outperforming,” David Grider, an analyst at FundStrat, told CoinDesk in an email. “This is the scenario we’ve been seeing lately, and it reminds us of mid-2017.”