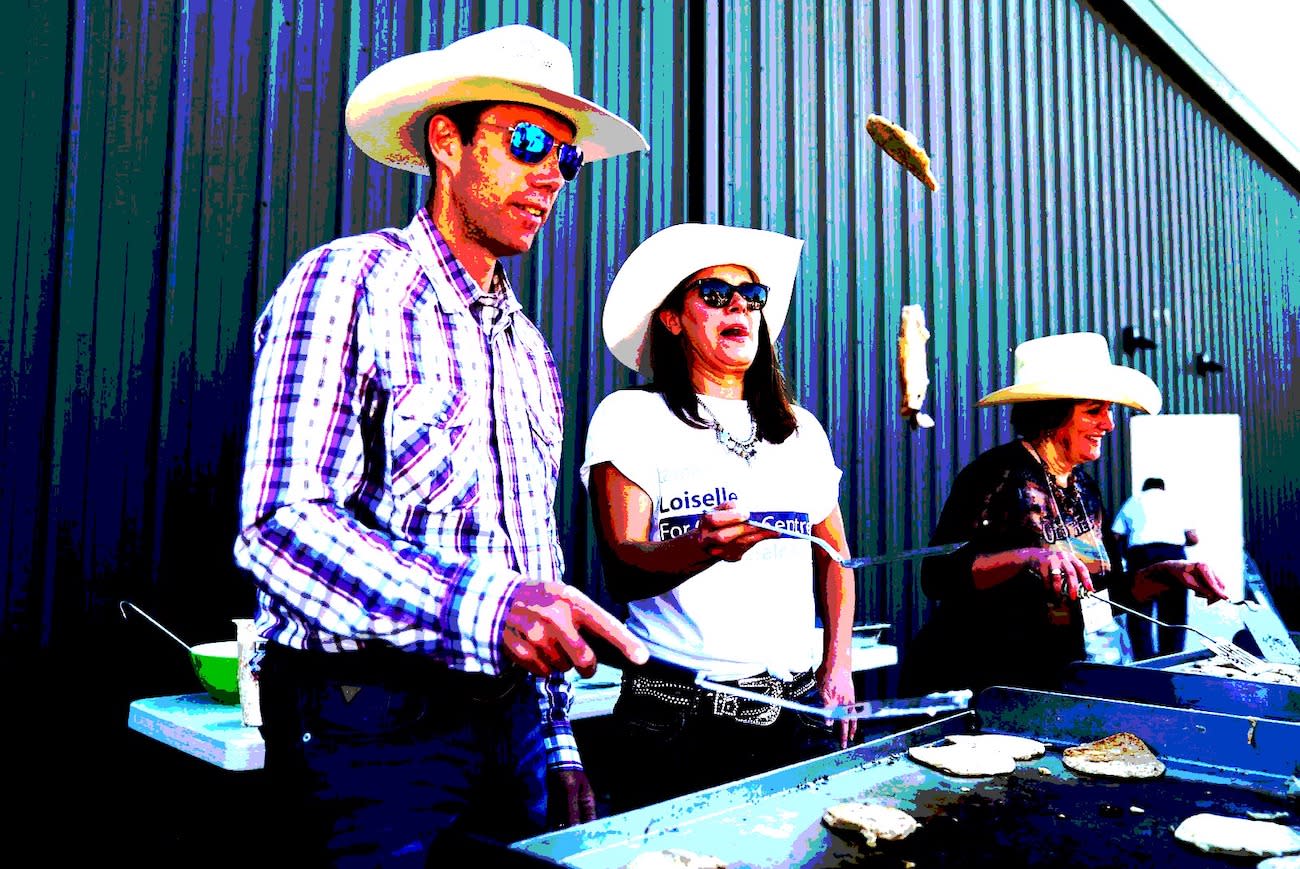 A flurry of activity on the decentralized cryptocurrency exchange PancakeSwap has helped to push the number of transactions on Binance’s smart-contract blockchain, Binance Smart Chain (BSC), to five times that of the perceived industry leader, Ethereum.

While the Ethereum blockchain processed a record 1.56 million transactions on Wednesday, BSC registered a total transaction volume of 9.13 million, according to data provided by EherScan. BSC-based PancakeSwap, which generates liquidity from traders who stake tokens, known as “farmers,” alone processed more transactions than Ethereum. PancakeSwap contributed more than 2 million of BSC’s transactions on the day, or some 20% of the total.

The PancakeSwap coin price (CAKE), representing the upstart platform’s own tokens, has jumped 46-fold this year, for a market capitalization of about $4.2 billion.

“New retail entrants are seemingly coming in straight to BSC/PancakeSwap through TrustWallet due to low fees,” Avi Sanyal, head of trading at BlockTower Capital, tweeted Wednesday.

BSC surpassed Ethereum in daily transaction volume and unique active wallets in the first quarter, as soaring transaction costs on Ethereum, known as gas fees, sent traders to BSC, Tron and other rival blockchains, according to a CoinDesk Research report.

Ethereum has become a victim of its own success, as record activity has attracted blockchain-focused software developers but also led to network congestion, driving transaction costs higher. The blockchain, which specializes in “smart contracts,” or embedded bits of programming code that can automatically process financial tasks like lending and trading, settled $1.5 trillion worth of transactions in the first quarter. That number is bigger than the combined tally of the previous seven quarters, according to data provided by Messari.

Such staggering growth would seem a tough hurdle to clear for any competitor.

Related: Does Bitcoin Have an Energy Problem?

But the average Ethereum transaction fee soared to $38 in late February and stood at $28 on Wednesday, still significantly higher from the $2 to $4 range at the end of 2020, according to data source Glassnode. That’s created an opening for Ethereum’s competitors in the arena of “smart-contract blockchains.”

“With fees 100+ times cheaper than other DeFi blockchains, BSC has hit 1 million in daily active users,” a Binance spokesman told CoinDesk in an email.

The divergence between Binance Smart Chart and Ethereum is now more noticeable than ever, with the daily transaction count on BSC nearly tripling in the past seven days or so, while that of Ethereum has increased by just 12%.

PancakeSwap has benefited from low fees compared with Ethereum’s and witnessed solid growth this month, with total collateral value rising from $5.89 billion to $10.76 billion, according to data provided by DeFi (decentralized finance) wallet DeBank. The decentralized exchange’s daily transaction count has gone up by a staggering 300% in just the past seven days.

Meanwhile, on Uniswap, an Ethereum-based decentralized exchange, the daily transaction count has increased by 30% in the past seven days. As of Wednesday, Uniswap processed 165,710 transactions – far fewer than Pancake’s number.

“The fact that BSC and PancakeSwap’s daily volumes now regularly exceed that of Ethereum-based Uniswap’s volumes shows that cheap transactions and scaling matter,” Denis Vinokourov, head of research at trading sentiment data provider Trade the Chain, said. “Capital is not the issue; there’s plenty of it.”

PancakeSwap is now the biggest decentralized exchange in terms of total collateral value locked – a key metric for ranking the venues – standing at $10.8 billion at press time, versus $10.2 billion in Uniswap. It’s the largest automated market maker on Ethereum’s blockchain.

While prices for ether (ETH), the native cryptocurrency of the Ethereum blockchain and the second-largest overall, have rallied 36% to record highs above $2,600 this month, ether has lagged the performance of Binance’s in-house exchange tokens, binance coin (BNB) by a wide margin.

BNB, which can be used to pay fees on Binance Chain and Binance Smart Chain, has gained 89% so far in April. PancakeSwap’s own CAKE tokens have also outperformed ether with a 55% rise, for a market capitalization of $4.4 billion.

“PancakeSwap has, without a doubt, outperformed by hitting $4 billion in market cap, and it’s getting bigger by the day,” Xiaoguang Zhang, Binance Smart Chain ecosystem coordinator, told CoinDesk. “But BSC has $64 billion worth of tokens locked in the DeFi platform, which makes PancakeSwap account for less than 7% of BSC’s growth.”

According to BlockTower’s Sanyal, the user interface “to normies is infinitely better on BSC when compared to ETH. Hard to switch unless there’s a big pull (better projects / more gains) or a big push (BSC breaks),” Sanyal tweeted. “Normie” is crypto-industry jargon for someone who doesn’t usually trade cryptocurrencies and isn’t used to the market’s intricacies.

The rally in ETH, BNB and CAKE can be attributed to increased activity on their networks.