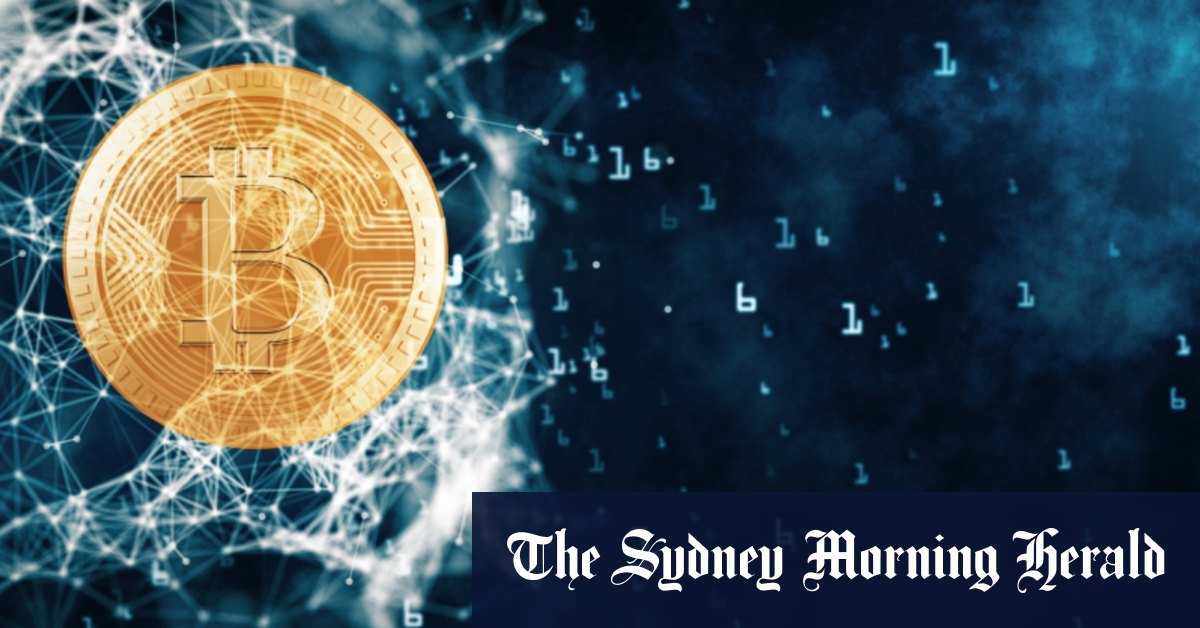 But, as blockchain devotees would tell you, the technology’s ethos is not to make its users a quick buck. Blockchain has long been touted as a form of technological liberation, taking control away from centralised authorities and putting it back in the hands of individuals. Its trackable and immutable nature has also been a major selling point for the nascent technology.

In the back seat

It’s these principles that saw blockchain be used for ambitious projects such as electronic voting, managing healthcare data or overseeing compliance and regulation. But the prospect of doubling your money overnight through a bet on bitcoin has left these companies in the back seat.

James Cameron, a partner at Australian venture capital firm Airtree, agrees that 2017’s hype around blockchain technology from an enterprise-level has died down. However, he believes there’s still plenty of unexplored potential when it comes to big business.

“Enterprise adoption of blockchain has been patchy at best, and there are a lot of big enterprise blockchain ‘projects’ that were announced back in 2017 that will likely get quietly shuttered and never see the light of day,” he told The Age and The Sydney Morning Herald.

“However, I do think there are many investors and corporates out there – ourselves included – that are more excited about the potential applications for the tech than they’ve ever been.”

Cameron says the areas he’s most excited about in blockchain development are DeFi projects and NFTs (non-fungible tokens), the latter of which allows individuals or corporations to register non-financial assets (such as music or art) on the blockchain, giving them a unique and immutable digital certificate of authenticity.

There are also a number of home-grown blockchain companies working on, and making serious inroads in, projects far away from finance.

And despite numerous delays and setbacks, the ASX is powering ahead with its blockchain-based CHESS system, now slated to launch in 2023.

“There are so many markets where intermediaries are imposing a large toll on market participants and there is enormous scope for blockchain to reduce friction and cost for market participants, and also enable transactions between parties who currently aren’t able to transact with each other,” he says.

For Professor Carsten Murawski from Melbourne University’s school of business and economics, the general reticence from corporate operators to delve into blockchain echoes their historical reluctance to engage with other new-age technology, like the internet or smartphones.

“When mobile phones were a new technology, some people, including those with access to the very best information about the space, could not imagine that there would be one phone per person in the world,” he says.

“If someone had made that prediction they would have been told they’d lost their mind. So I think one of the problems companies have when thinking about where blockchain might go is simply a lack of imagination.”

Cameron agrees, saying understanding the potential benefits of blockchain technology requires “a hell of a lot of mental plasticity”, and the seasoned investor expects many companies won’t get there for some time.

“But if you’re a major IP holder or a financial service provider and you aren’t trying to understand how this tech can change your business, you’re going to be at a massive disadvantage in five years’ time,” he says.

Professor Murawski says more high-profile projects built on blockchain could help light a fire under slow-moving companies, such as the British announcement this week it would investigate a ‘Britcoin’ government-backed digital currency, which may be built on blockchain-esque distributed ledger technology.

But despite investors’ exuberance around the price of bitcoin, Professor Murawski is confident that blockchain technology itself will inevitably contribute more to the world economy than cryptocurrencies will.

“In terms of economic value, the potential for blockchain is a high multiple of the potential of bitcoin,” he says. “Which is the reverse of the situation at the moment.”

Start the day with major stories, exclusive coverage and expert opinion from our leading business journalists delivered to your inbox. Sign up here.