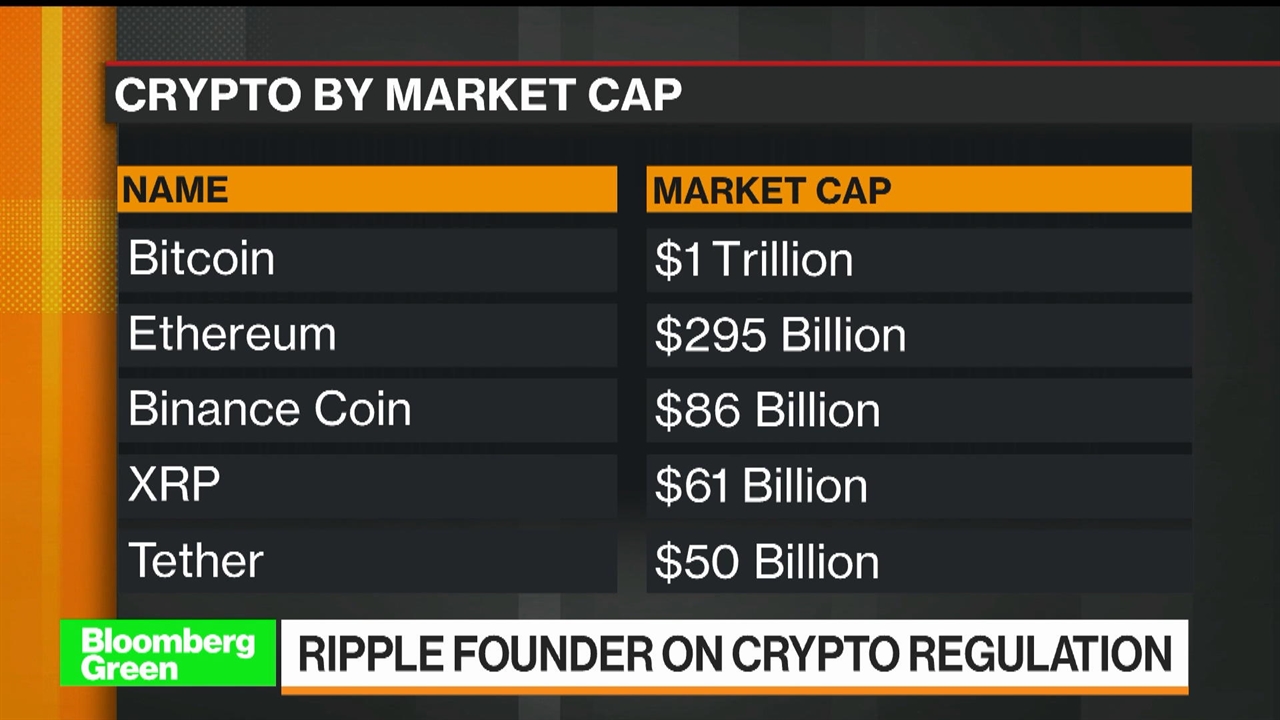 Shock and Tears: Behind Vanguard’s Retreat From China’s Market

(Bloomberg) — Vanguard Group Inc. staff who dialed into a video call from their desks on the 40th floor of the Shanghai World Financial Center last month were expecting a morale-boosting speech from regional head Scott Conking on how the U.S. fund giant would tackle the Chinese market after years of preparation.Instead, Conking said the $7 trillion money manager was abandoning its push for a mutual fund license. The firm would rely on an advisory venture with Ant Group Co. to maintain a presence in China, Conking said via video from the same Shanghai office, where he was visiting for the first time.The 30-odd employees were in shock. More than 10 staff were let go right after Conking finished speaking, according to people familiar with the matter. One employee burst into tears, the people said, asking not to be identified as the information is private.Yet behind the seemingly hasty retreat were years of scrutiny by Vanguard’s top management on whether its low-cost model works in China, the people said. The conclusion, at least for now, appears to be no, and serves as a cautionary tale for other global asset managers eyeing China’s $13 trillion wealth market.A representative for Vanguard declined to comment.While there had been some signs of Vanguard’s shrinking ambitions in Asia last year, the firm was still expected to apply for a fund license in China, seen as crucial for growth in the burgeoning wealth market. Vanguard, like other foreign players, was given the green light to apply last April, removing the need for a local partner.For some former Vanguard executives, the sky was once the limit for China. Former Asia head Charles Lin saw potential to increase assets to about $5 trillion given the pace of wealth accumulation in the world’s second-biggest economy.“We’re in this for a hundred years, not five years,” Jim Norris, then head of Vanguard’s international business, said in a May 2018 interview. “And we feel very confident that over time we’ll be able to get to that scale” to make money.The enthusiasm for China began to wane under Tim Buckley, who took over as chief executive officer in 2018, according to the people. Under Buckley’s direction, the new finance chief started quarterly profit appraisals of each business line and region, marking a pronounced shift from his predecessor Bill McNabb.Despite the massive potential in China, Vanguard didn’t apply for a fund license right away. The company raised more eyebrows in August when it announced plans to close operations in Hong Kong and Tokyo, affecting 70 jobs. At the time, Vanguard said that “current industry dynamics” don’t support its low-cost model, while citing the “considerable opportunity” in China.The U.S. firm pulled back further in October by returning about $21 billion in managed assets to government clients in China. It also lost a mandate to run $590 million in Taiwan due to weak performance.Cost ConcernsEven as China’s economy began to pull out of the pandemic last year, Vanguard’s concerns about costs, distribution, staffing and regulations were mounting, the people said.It took the firm more than a year to find a strong candidate for a chief compliance officer, a requirement for the license, the people said. The job offer was rescinded about a month before Conking’s announcement, they said.Regulations were also an issue. While China has opened the door for foreign licenses, it’s tightened requirements, particularly for global players. The regulator asked Fidelity Investments and Neuberger Berman in November to pledge liquidity support for the licenses they were seeking. That raised concerns about additional capital costs for Vanguard, the people said. A year after the opening, only BlackRock Inc. has obtained a fund license.According to a November report by China International Capital Corp., foreign-controlled or wholly-owned asset managers may grab as much as 15% of the market from local rivals over the next decade. Yet they need to overcome barriers including a lack of distribution channels, along with the Chinese firms’ first-mover advantages, the report found.Break EvenForeign asset managers need at least 50 billion yuan ($7.7 billion) in assets to turn a profit, CICC analysts led by Yao Zeyu estimated. Vanguard would need more, given its rock-bottom fees that have driven its growth in North America.Vanguard may have realized that “it won’t help much” even if it launched its own funds in China given the costs and its lack of competitive advantage, said Bloomberg Intelligence analyst Francis Chan.Decades since Wall Street firms first entered the China market, they remain dwarfed in the asset management space by domestic banks and brokerages. Funds backed by international firms raised less than half the $967 billion haul of their 100-plus Chinese rivals in the first eight months of 2020, according to data compiled by Morningstar Inc. and Bloomberg.Z-Ben Advisors Ltd., a Shanghai-based consultancy, last year lowered its forecast for foreign companies’ market share in China’s mutual fund industry by 10 percentage points to just 15% by 2030.Without a license in China, Vanguard will rely on its joint venture with Ant, which has doubled its client base in just two months. Assets under management jumped 60% from the end of last year to 6.9 billion yuan as of Feb. 28, a person familiar has said. That puts the business on track to reach an estimated 10 billion yuan break-even point well ahead of its five-year target, the people said.While Ant’s 1 billion Alipay users hold huge potential, its recent launch of an open advisory platform to other fund managers may dilute resources for the Vanguard venture, BI’s Chan said.”It’s easy to make an application, but committing all the resources to make things work is much more difficult,” he said. “Having a beautiful plan is one thing. Execution is another.”For more articles like this, please visit us at bloomberg.comSubscribe now to stay ahead with the most trusted business news source.©2021 Bloomberg L.P.