Best blockchain ETFs: Here’s how you can invest in the backbone of crypto – Bankrate.com 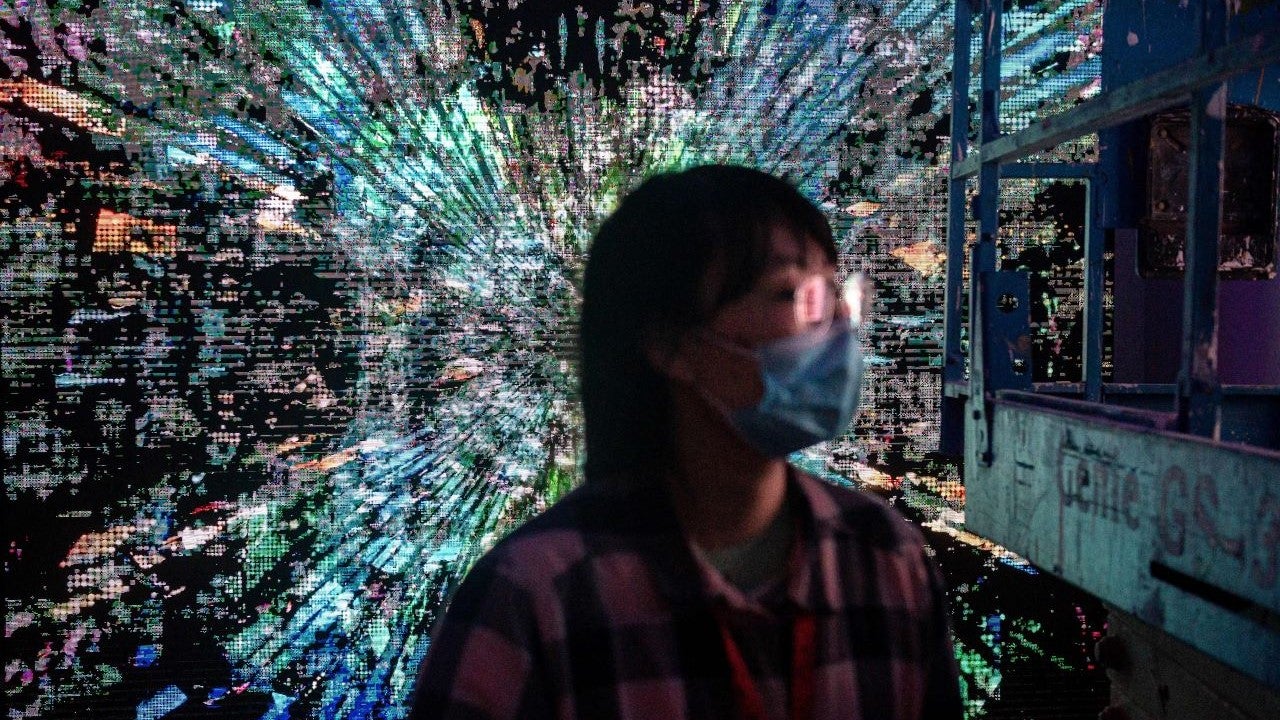 Many investors might recognize blockchain as the technology behind many popular cryptocurrencies like Bitcoin and Ethereum. But its application extends across a variety of industries and services too.

Blockchain is essentially a string of information or “blocks” recorded on independent computers and shared across a shared network. Each block of data is frozen in time on an open ledger for all participants to access. This feature makes blockchain technology especially useful in industries where security is paramount, such as banking.

As a retail investor, here’s how you can access blockchain as a diversification tool for your portfolio using exchange-traded funds (ETFs). But first, let’s review the basics of this emerging innovation.

What is blockchain technology?

To understand blockchain, you first need to review the purpose of the technology.

Blockchain was created to reduce the risk of fraud, corruption, or the tarnishing of data by a central authority. In essence, it makes it nearly impossible for any participating parties to manipulate information by decentralizing how data is stored. Maintaining records on an open ledger solves this issue.

In the blockchain model, a network of independent computers is linked by a shared database and operates on the same software system. Once new information becomes available, it is recorded in the open ledger as a block of data. Everyone has access to an identical record.

Before updating, the system ensures any new data is correct by checking the validity of incoming information across its chain of blocks. By linking data and making it accessible to everyone, blockchain eliminates the risk of foul play by a single party. It also simplifies and automates processes that might have previously been inefficient.

For instance, General Electric (GE) employs blockchain technology in its manufacturing division to ensure quality control. The blockchain supports this initiative by recording every step in the process on a decentralized network. From GE executives to factory manufacturers, everyone involved can access real-time, verified data, preventing any individual party from altering the transaction history.

What is a blockchain exchange-traded fund?

Like other thematic investing such as autonomous vehicles, cloud computing, and artificial intelligence, retail investors can own blockchain ETFs.

Essentially, a blockchain ETF holds a basket of publicly traded companies with exposure to blockchain technology. These companies can either directly employ the technology or profit from their services to support the innovation.

In a passively managed ETF, a fund manager buys a basket of blockchain-related stocks that makes up a broad index. Through one of these investments, you gain exposure to the entire index. This process eliminates the need for fund managers to select individual companies at their discretion.

Contrary to index funds, active investing depends on a fund manager’s ability to pick securities and provide above-average returns. As a result, these investments often come with higher fees and greater volatility than passively managed ETFs.

Unlike other investment themes, blockchain ETFs tend to come with additional sources of volatility. These risks can be market-related, such as pricing valuations or sudden changes in investors’ sentiment. Or they can be macro risks, such as additional government regulation.

Consider Bitcoin, which uses blockchain technology to store every transaction ever made. The digital currency has been in existence since 2009, but the popular crypto is not without its share of skepticism from authorities and investors alike. That uncertainty kept Bitcoin range-bound until recently.

With a surge in popularity and broader adoption, Bitcoin’s price first climbed above $20,000 in December 2020. Fast-forward four months later to April 2021, where its price surged above $60,000, up more than 200 percent. Since then, the cryptocurrency is trading back around $50,000.

For sophisticated and retail investors alike, assessing the value of Bitcoin and other cryptocurrencies like Ethereum, XRP and Tether remains a challenge. Most traders appear unsure of what these cryptocurrencies might be worth now or in the future.

Nevertheless, it seems the trend in cryptocurrency trading is not going anywhere. If anything, it appears to have gained steam — and so has the adoption of blockchain technology across industries.

Cryptocurrency vs. blockchain ETFs: How these investments differ

For those interested in digital currencies, it’s essential to note that there aren’t cryptocurrency ETFs in existence. If you want to trade digital currencies like Bitcoin, you can do so through specialized crypto exchanges like eToro.

Alternatively, some of the best traditional brokers to buy and sell crypto include Charles Schwab and Interactive Brokers, which offer Bitcoin futures contracts.

Outside of crypto trading, investors can participate in the emergence of blockchain technology through blockchain ETFs. Remember, blockchain is the backbone powering cryptocurrencies.

Blockchain ETFs don’t hold cryptocurrency investments. Instead, these funds only own stocks of regulated companies, of which many are blue-chip technology names like Visa (V) and Oracle (ORCL).

This niche area of the ETF market remains uncrowded, with only a handful of players in the space. Since there are no pure-play blockchain companies, most of the holdings in these funds tend to overlap with other broad-based ETFs.

Below we highlight the ones with the most assets under management.

BLOK is the most prominent blockchain ETF with $1.2 billion in assets under management. This actively managed fund selects companies involved in the development and application of blockchain technologies.

Among its top holdings, the fund owns securities of Microsoft (MSFT), PayPal (PYPL) and Square (SQ). About half of its portfolio invests in stocks outside of the United States. It has an expense ratio of 0.70 percent.

BLCN launched in January 2020 and has $316 million in assets under management. The fund tracks an index of global companies devoting material resources to developing, researching, supporting, or advancing blockchain technology.

Some of its top holdings include shares of IBM (IBM), Accenture (ACN) and Mastercard (MA). The ETF has an expense ratio of 0.68 percent.

LEGR offers exposure to a global portfolio of companies with varying degrees of involvement in the blockchain. The fund launched in January 2018. It has about $90 million in assets under management.

Nearly 70 percent of its investments are outside of the United States. Among its top holdings, the fund owns shares of NVIDIA (NVDA), Texas Instruments (TXN) and Amazon (AMZN). Its expense ratio stands at 0.65 percent.

The leader in news and information on cryptocurrency, digital assets and the future of money, CoinDesk is a media outlet...