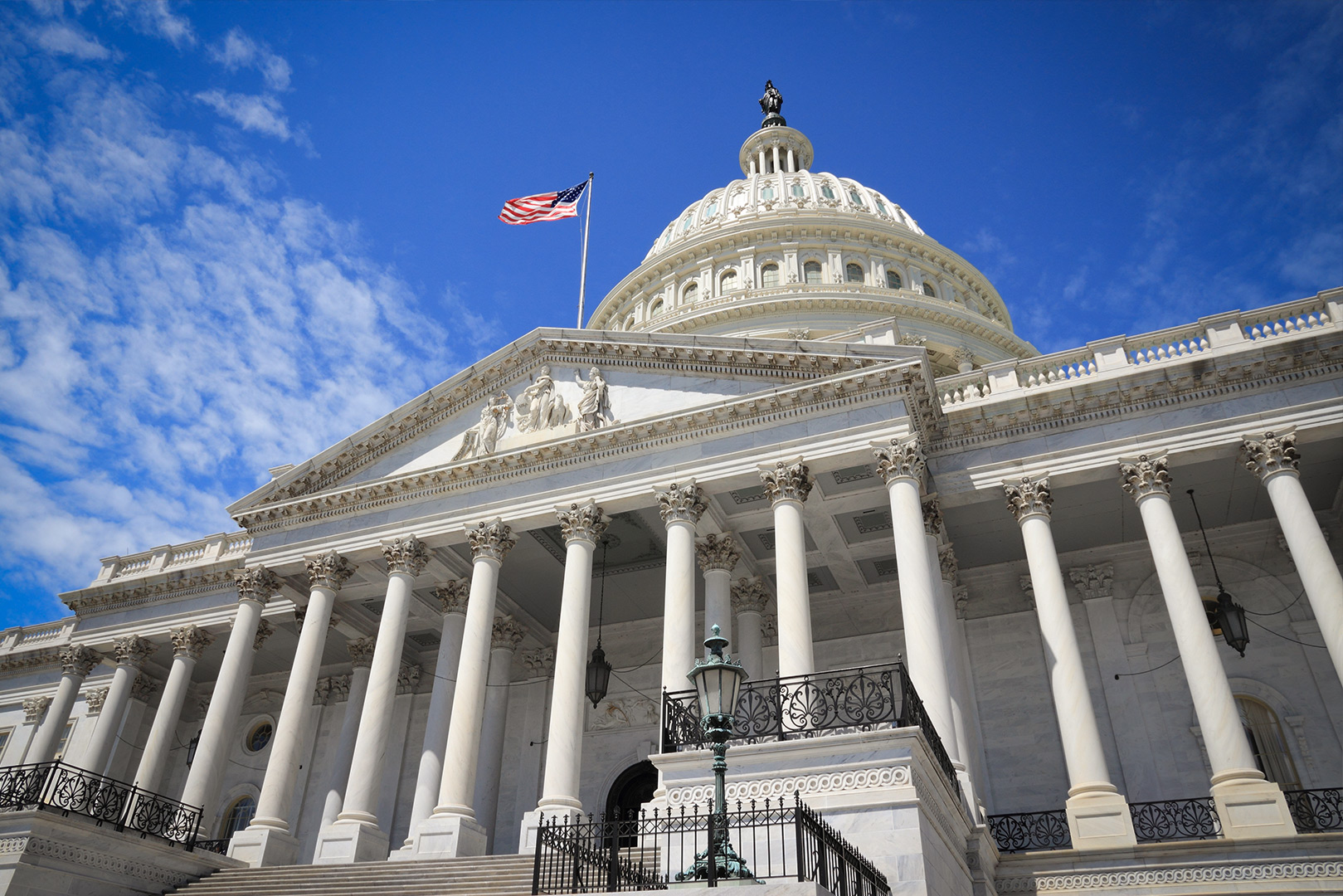 FS Vector announced Wednesday that it has Melissa Netram, who most recently served as the chief innovation officer for the Commodity Futures Trading Commission.

FS Vector is a major tech lobbying firm with noted involvement in several well-known companies tied to happenings in the crypto space. It has worked with Ripple and Square, and also played a role in Facebook’s blockchain lobbying, as previously reported.

“I’m excited to join the talented professionals at FS Vector, whose expertise has made the firm a leader in advancing financial services policy. I look forward to utilizing my experience in financial services and fintech policy to provide the best outcome for the firm’s clients,” Netram said in a statement.

Netram left the CFTC in April, with former 0x senior council Jason Somensatto taking her place as acting director of LabCFTC, the agency’s fintech wing. In addition to being the leader of the CFTC’s fintech wing, Netram previously worked for Intuit, the firm behind TurboTax and Mint. She joins FS Vector as a partner.

Alongside the change in administrations, a growing roster of former regulators has ended up working in policy related to crypto. Former CFTC Chair Chris Giancarlo recently joined BlockFi’s board and continues to helm the Digital Dollar Project alongside former LabCFTC director Daniel Gorfine.

The weeks and months ahead will most likely grow more intense, said Dr. Amy Whitaker, chief medical officer for Planned...