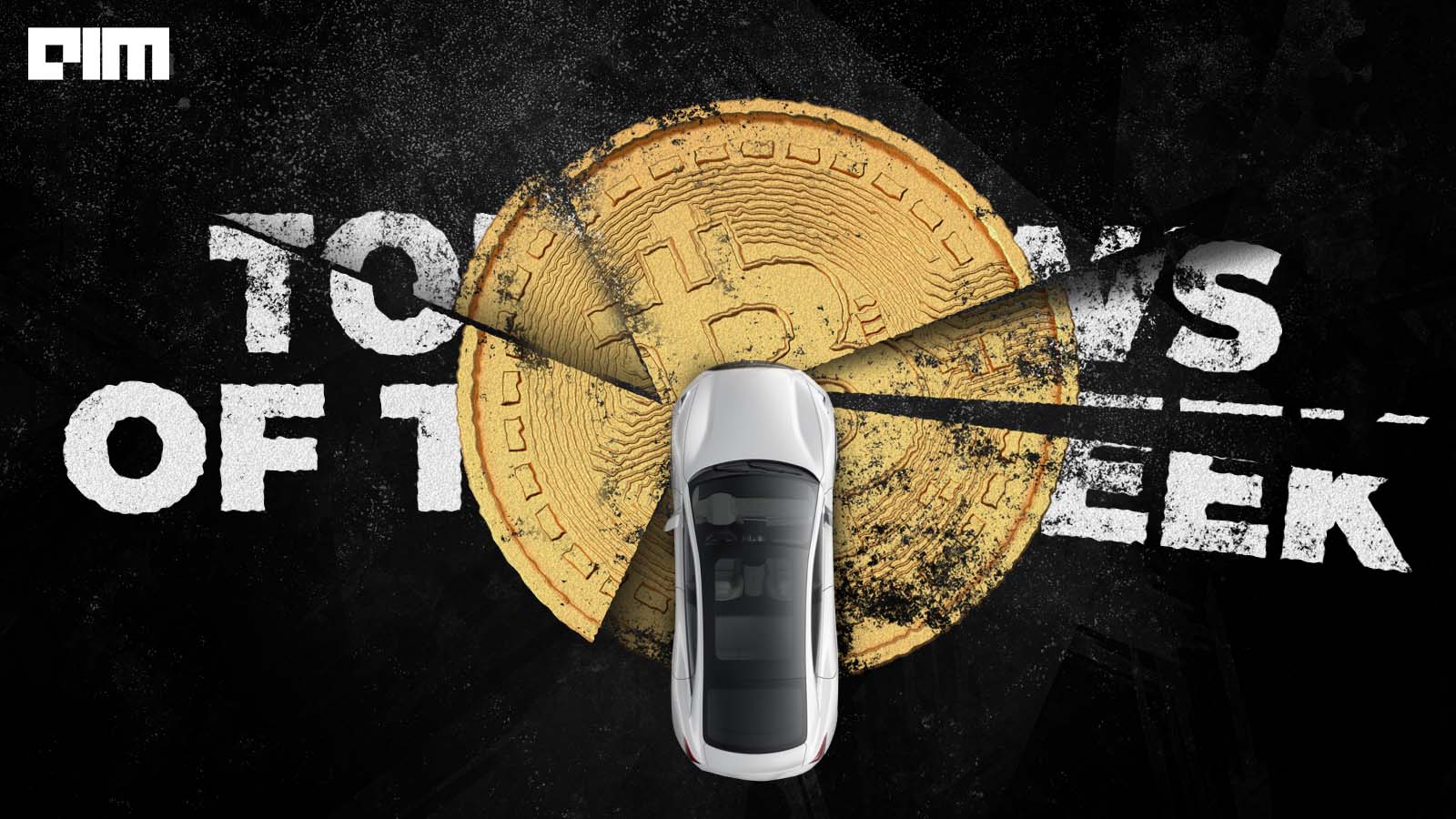 The Technoking of Tesla, Elon Musk has taken an u-turn on Bitcoin after months of hyping it up. Earlier this year, Musk’s Tesla bought $1.5 billion worth of bitcoin and even announced that it would be accepting Bitcoin as payment. Bitcoin peaked following this news. Musk became a messiah for the crypto community. His tweets moved markets in an unprecedented way and stumped the market gurus. But, Bitcoin is not without flaws. Mining BTC is considered to be worse for the environment, which collides with most of Musk’s zero emission aspirations(think: Tesla, Solar City). On Thursday, Musk tweeted that Tesla would no longer accept bitcoin as payment citing environmental issues.

What followed was a $365B wipe-out from cryptocurrency market value!

Bitcoin requires much more electricity than other cryptos. Mining is essential to verify the legitimacy of blockchain transactions. it is reported that Bitcoin alone accounts for 0.5% of global electricity consumption — more than entire countries like Argentina. According to reports, a single BTC transaction generates the same amount of carbon as ~1M Visa transactions. Bitcoin consumes 707 KWh of energy per transaction — that’s 11x more than Ethereum, 38x more than Litecoin, and nearly 6,000x more than Doge. Dogecoin, one of Musk’s recent muses, is next in line to go mainstream as the Musk and his team is working with developers to make the transactions more efficient. Musk even ran a poll on Twitter asking his followers if they would be interested in pay via Dogecoin.

Microsoft is silently shutting down its Azure blockchain services. In the second half of this year, the blockchain service on Azure which was introduced in 2015, will no longer be available for the developers. The company has even recommended its users to migrate to alternative services.  “On September 10, 2021, Azure Blockchain will be retired. Please migrate ledger data from Azure Blockchain Service to an alternative offering based on your development status in production or evaluation,” declared Microsoft in their Azure blockchain documentation.

On Thursday, Google Cloud announced that it struck a deal with SpaceX. The objective of this new partnership is to deliver cloud services at the network edge by leveraging Starlink’s ability to provide high-speed broadband internet around the world thanks to its 1500 satellites orbiting around the planet. SpaceX will use Google Cloud’s infrastructure to begin to locate Starlink ground stations within Google data center properties, enabling the secure, low-latency, and reliable delivery of data. According to Google Cloud, this high-capacity private network will enable businesses and consumers to connect to the cloud and Internet in a seamless way from any location.

Starlink’s constellation of low-Earth-orbit satellites provides a path for organisations to deliver data with broad footprints, like public sector agencies, businesses with presences at the network edge, or those operating in rural or remote areas, often require access to applications running in the cloud, or to cloud services like analytics, artificial intelligence, or machine learning.

Video piracy has a new nemesis:Blockchain. Disney has recently patented a blockchain based distribution system designed to curb piracy. In their patent application, Disney explained that the current measures such as watermarking are not enough. “Such security mechanisms are often reactive rather than preventative. For example, watermarking configurations insert a watermark into content to track piracy after the piracy has already occurred. As a result, current configurations do not adequately prevent piracy.” Disney plans to use this patented blockchain configuration to verify the content that is received at the intended destination prior to allowing playback of the content at that destination.

GTA Gets More Real Thanks To Intel’s AI

Intel labs, the research wing of intel, demoed a photorealistic version of the popular video game GTA V. In a paper titled,”Enhancing photorealism enhancement”, the researchers demonstrated the use of machine learning to make the imagery look more realistic. The researchers at Intel labs trained the convolutional networks with auxiliary inputs to enhance the realism of images produced by the rendering pipeline. To integrate these buffers into the photorealism enhancement flow, explained the researchers, new network components were designed that modulate features from a rendered image according to information extracted from the buffers. “Our method could be integrated more deeply into game engines, increasing efficiency and possibly further advancing the level of realism.”

Join Our Telegram Group. Be part of an engaging online community. Join Here.

Get the latest updates and relevant offers by sharing your email.

Ethereum Layer 2s Could Take Revenue From the Blockchain as They Become More Competitive: Coinbase – CoinDesk

Ethereum Layer 2s Could Take Revenue From the Blockchain as They Become More Competitive: Coinbase  CoinDesk