Blockchains Were Supposed to Be “Unhackable.” Now They’re Getting Hacked. – Futurism 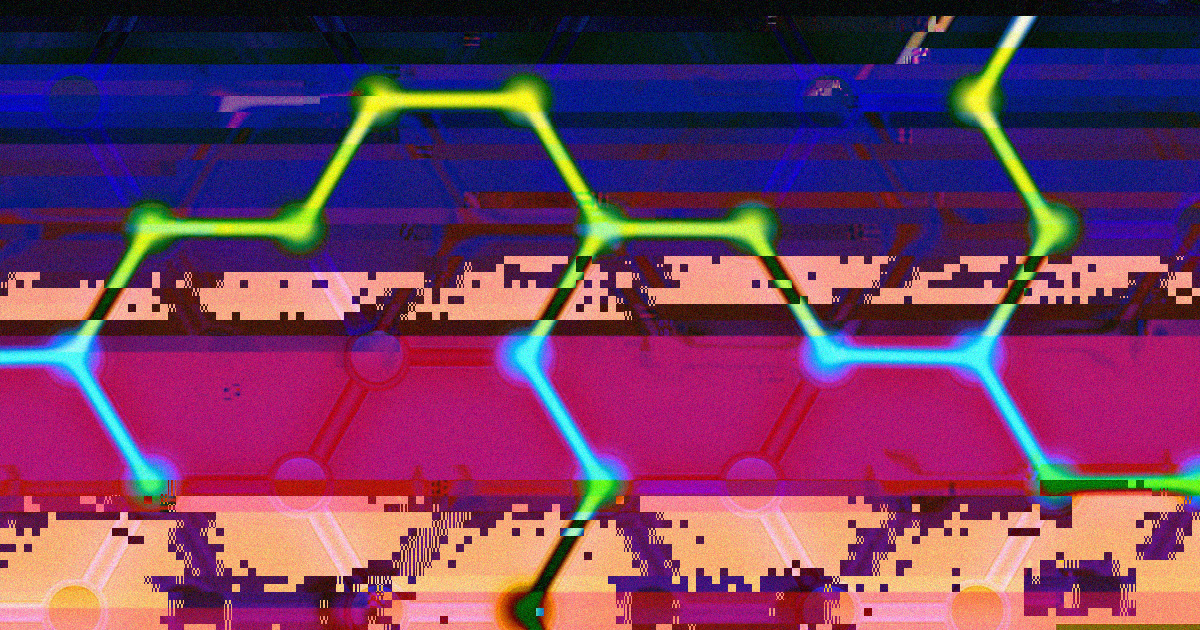 Until recently, blockchains were seen as an “unhackable” technology powering and securing cryptocurrencies — but that’s no longer the case.

Hackers have gotten away with nearly $2 billion worth of cryptocurrency since 2017 by attacking the unique vulnerabilities of blockchains, MIT Technology Review reports. In other words, forget what you heard from Bitcoin boosters — just because information or currency is on a blockchain doesn’t necessarily mean that it’s more secure than any other form of storage.

In one recent attack, a hacker was able to gain control over Ethereum Classic’s network and rewrite transaction history. As a result, the attacker was able to “double spend” cryptocurrencies, getting away with some $1.1 million.

In fact, the same qualities that make blockchain technology so secure may also be the source of several unique vulnerabilities — a stark reminder that despite the hype, cryptocurrencies can’t entirely sidestep the vulnerabilities of any other banking systems.

Until the Ethereum Classic incident, hackers were generally aiming their sights at exchanges, the places where people trade and hold cryptocurrencies.

By gaining the majority over the digital currency’s computing power, the hacker was able to defraud other users by sending them payments and then rewriting the existing blockchain ledger to cover their tracks, as MIT Tech explains. This new ledger then exists as the authoritative one, a scheme known as a “51 percent attack.”

While it’s an exceedingly expensive stunt to pull off when it comes to popular cryptocurrencies, smaller currencies are cheaper to take over. And we should expect far more 51 percent attacks in the near future.

Most cryptocurrency hacks are still phishing and malware attacks, which take advantage of gullible targets by tricking them into handing over their credentials.

Hackers have also been known to steal the keys to cryptocurrency wallets, the place where somebody’s balance is stored in the blockchain.

Phishing, malware, and key theft target the exchanges and not the blockchain itself, as is the case in 51 percent attacks.

In response to this nefarious activity, more and more startups are popping up to claim they can make blockchains more secure and hack-proof. For instance, AnChain.ai is using artificial intelligence to keep track of any suspicious transactions on a given ledger to detect malicious bot activity.

But as blockchain technologies become more complex, hackers are also growing increasingly wise to their unique vulnerabilities, getting away with billions.

More on blockchain: New Cryptocurrency Kills Your Hard Drive to Mine New Coins

As a Futurism reader, we invite you join the Singularity Global Community, our parent company’s forum to discuss futuristic science & technology with like-minded people from all over the world. It’s free to join, sign up now!