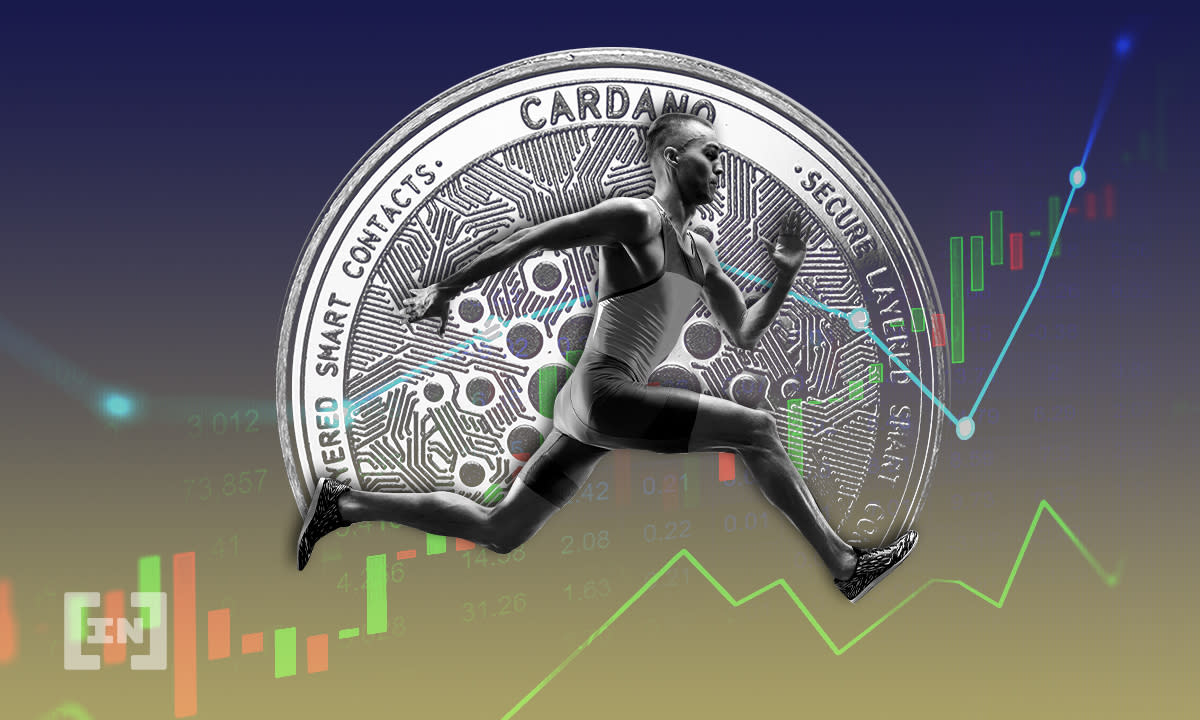 Graph Blockchain lauded its investment in cardano (ADA), which reached an all-time high last week, largely thanks to its use of proof-of-stake (PoS).

Cardano reached an all-time high of $2.33 last week. Graph Blockchain announced that it had gained almost 80% of the initial investment it had made in cardano in March. Graph attributes this increase in value to the project’s proof-of-stake consensus mechanism.

Graph praised Cardano for its use of proof-of-stake, which it says “solves a number of problems with proof-of-work consensus algorithms, including the environmental issues that have received so much attention as of late.”

This is an indirect reference to Tesla announcing that it would suspend accepting bitcoin (BTC) as payment due to environmental concerns. Bitcoin uses the proof-of-work consensus mechanism, which at scale utilizes an outsized amount of energy.

In an opinion piece last month, Ripple co-founder Chris Larsen recommended that blockchains migrate from the proof-of-work method to alternatives. Despite praising it as pioneering technology, Larsen said that proof-of-work is now outdated in light of today’s environmental needs.

He stressed that the prototype for validating cryptocurrency transactions is a massive and growing source of CO2 emissions. Tesla CEO Elon Musk highlighted this concern specifically in his announcement. Fortunately, said Larsen, there are much more sustainable alternatives, proof-of-stake among them.

Meanwhile, in light of utilizing proof-of-stake, Cardano has seen its base of supporters swell. Numerous projects are in development, in anticipation of Cardano’s Alonzo update, which will enable smart contracts on the blockchain.

The project is creating a blockchain-based system to track student performance in 3,500 Ethiopian schools. Additionally, it intends to open higher education and employment opportunities for the 81% of Ethiopia’s rural population.