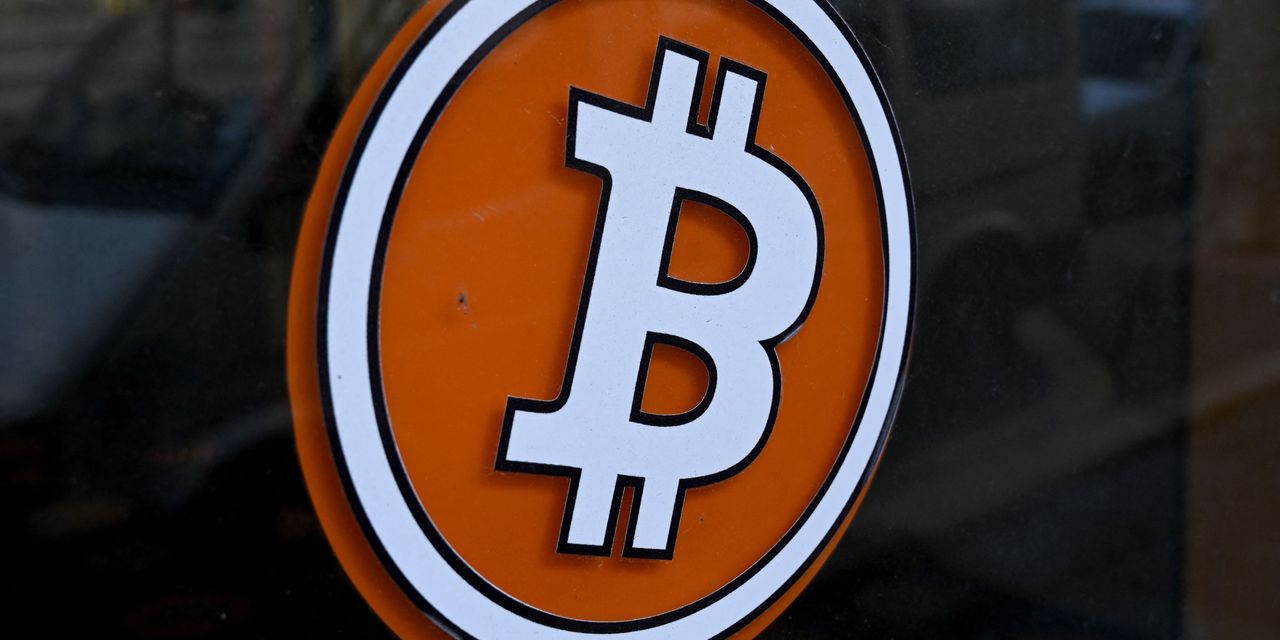 The prices of ether and other cryptocurrencies found some respite Thursday, following a frenzied selloff that delivered a sharp blow to investors swept up in a euphoric rally since late last year.

This week’s crypto crash has helped erase almost 40% from bitcoin’s price from a peak of almost $65,000 in mid-April. Some are worried that the worst is far from over. The rapid drop has forced many investors to unwind bets made with borrowed money, adding to the pressure on prices for a swath of cryptocurrencies.

The highly volatile digital coins had been in retreat for weeks before Wednesday’s meltdown, which was sparked by regulatory restrictions in China. But investors pointed to the buildup of highly unstable borrowing that has shackled together the prices of different digital assets.

Worries about the amount of money being borrowed against bitcoin to invest in other crypto assets led Ruffer LLP to sell its bitcoin holdings in April, according to Matt Smith, manager of the London-based firm’s Total Return Fund.