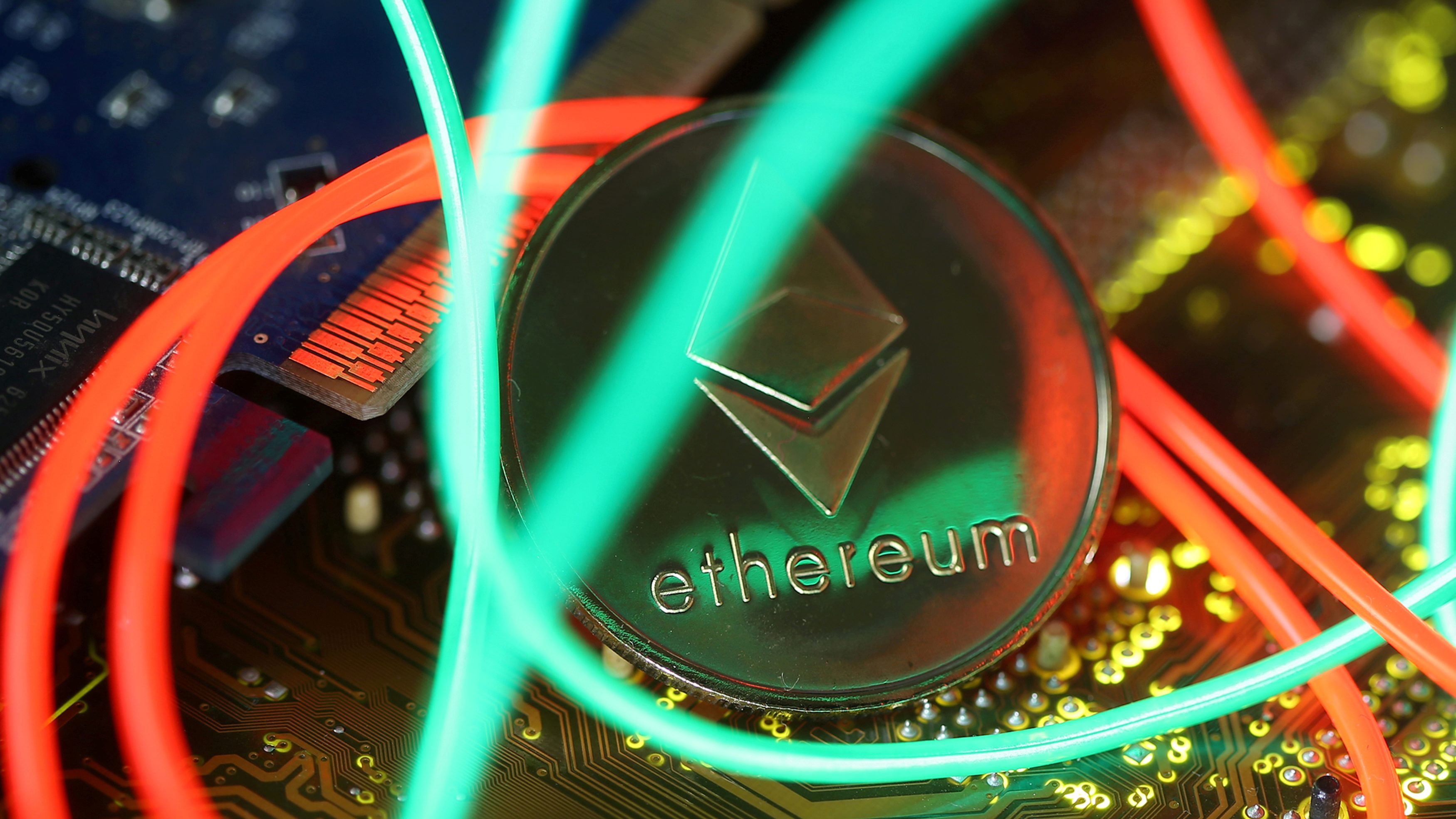 Climate change is becoming a major financial liability for bitcoin. Tesla CEO Elon Musk said on May 12 that the company will no longer accept the cryptocurrency as payment, over concerns “about rapidly increasing use of fossil fuels for bitcoin mining and transactions.” Other organizations may follow suit: Greenpeace became the latest on May 20, telling the Financial Times that it will stop accepting bitcoin for donations, which it has done since 2014.

Bitcoin mining globally uses about as much electricity as the nation of Argentina, producing a similar volume of greenhouse gas emissions to the London metro area. The reason for the big footprint is rooted in how bitcoins are “mined”: Fleets of computers compete to unlock coins by solving increasingly difficult math problems, a computational methodology known as proof-of-work. In this method, the only way to get an advantage over other miners is to run more computers, more efficiently, an approach that is energy-intensive by design and can only become more so over time. Some bitcoin proponents like Twitter co-founder Jack Dorsey have argued that the cryptocurrency can promote clean energy consumption by becoming a cornerstone customer for big solar and wind farms. But for the moment, most of the power for bitcoin mining is delivered by coal-fired power plants in China and hydropower dams—and no matter where it comes from, it’s an awful lot of energy to use on a service that benefits only a tiny niche group of speculators.

These Bitcoin, Ethereum and Solana Price Prediction Charts Are Pure Magic, According to Macro Guru Raoul Pal – The Daily Hodl

A better solution would be to scrap proof-of-work altogether—which is exactly what ether (a currency that runs on a network called Ethereum), bitcoin’s chief rival in the cryptocurrency scene, is planning to do.

In a blog post May 18, Carl Beekhuizen, a researcher at the Ethereum Foundation, a nonprofit that helps organize the currency’s community of miners, programmers, and investors, asserted that the currency’s long-planned shift to a new computational method will shave 99.5% off its energy consumption (which is already much lower than bitcoin, because of the smaller size of its market). In a colorful analogy, Beekhuizen writes that if the energy demand of bitcoin were represented as the height of the Burj Khalifa, the world’s tallest building, then Ethereum’s new energy demand could be compared to a single screw.

The new method, already in use by some other cryptocurrencies, is called proof-of-stake. Under this method, access to new coins is restricted based on how many coins a miner already owns; if a miner owns 3% of all coins, they can access only 3% of new coins. This system eliminates the need for energy-intensive number-crunching, because a miner’s rate of coin access is a product of their “stake,” not of their “work.” As a result, proof-of-stake mining software can essentially work on one normal computer, rather than a warehouse of servers, and there is no longer any strategic need to consume an increasing amount of energy.

The proof-of-stake transition is risky

Whether Ethereum can pull off this transition, known among insiders as The Merge, remains uncertain. Beekhuizen is vague about when the Merge will occur (“the upcoming months”), because no one individual or group can simply push a button and make it happen. To work, all ether miners (Beekhuizen estimates there are about 16,400) will need to update their systems at the same time, said Alex de Vries, a digital currency researcher. If they don’t—because of miscommunication, active resistance to the concept, or any reason—the Ethereum market could splinter. This has happened before: In August 2017, a disagreement among bitcoin miners and developers over the maximum transaction rate precipitated a split, with a minority going off to form a new currency called bitcoin cash.

While the technical details of such a split are complex, the upshot is simple: If it doesn’t work, ether’s value could suffer, and people who own Ethereum-based non-fungible-tokens could risk losing them, de Vries said.

“There’s reason for people to be afraid about doing it,” he said. “It’s going to create some interesting work for the lawyers.”

If the Merge works, it could increase pressure on bitcoin to follow suit. With a much larger and more diverse global community, the odds that bitcoin miners could come to consensus on a proof-of-stake transition are slim—but climate concern could tip the scales.

“If you are a bitcoiner today, you’ve made tons of money over the past year. The past few days have been bad but year-to-date, you’re still in a lot of profit. Why would you change a winning thing?” de Vries said. “But if bitcoin keeps going down in value because it’s attracting negative headlines or because Elon Musk is cracking down on it, then people might change their mind about that. Especially if they see that Ethereum succeeds.”

These Bitcoin, Ethereum and Solana Price Prediction Charts Are Pure Magic, According to Macro Guru Raoul Pal – The Daily Hodl

The arrival of a bitcoin futures ETF has investors wondering which cryptocurrency could be next in line. Ethereum, the second-biggest...