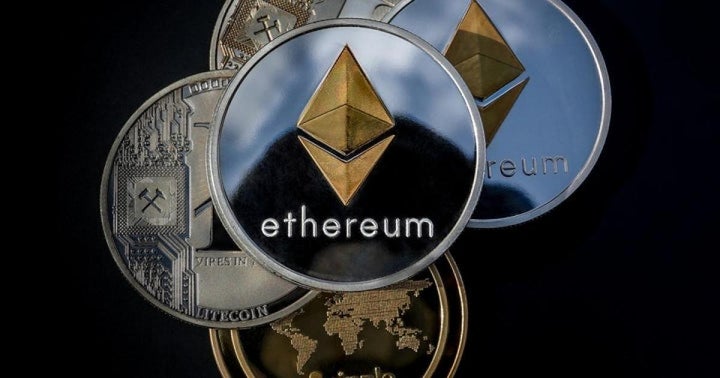 Until last month, a bug in the code that the Ethereum (CRYPTO: ETH) blockchain runs on first discovered in 2019 could have brought the network to a halt until it got patched with an update last month.

What Happened: According to a Tuesday Ethereum Foundation announcement titled “Dodging a bullet: Ethereum State Problems,” the network’s software contained a critical vulnerability. The vulnerability was finally fixed on April 15 with the Berlin Ethereum network upgrade, which makes this kind of attack now about 50 times less effective.

The post describes the bug as “a severe threat against the Ethereum platform” that has been an “open secret” given that it was previously publicly disclosed by mistake.

Learn more: How to Buy Ethereum

Now that the vulnerability is no longer present, the foundation decided to disclose it again to justify the increased cost of transactions introduced by the fix.

“It’s important that the community is given a chance to understand the reasoning behind changes that negatively affect the user experience, such as raising gas costs and limiting refunds,” the foundation said.

Why It Matters: Ethereum security researchers Hubert Ritzdorf, Matthias Egli and Daniel Perez discovered in 2019 that the vulnerability made it possible to increase the block times by several minutesfrom the current average of just about 13 seconds.

When processed, cryptocurrency transactions are put into so-called blocks and then saved forever. Before a transaction is part of a block, it is not considered final and only awaiting approval. As a consequence, such a dramatic increase in block times would result in transaction throughput being so drastically reduced that the network could become nearly unusable and paralyzed.

Click here, or sign up for our newsletter to explore more of Benzinga’s Cryptocurrency market coverage, in-depth coin analysis, data, and reporting.

© 2021 Benzinga.com. Benzinga does not provide investment advice. All rights reserved.