More than 5 million ETH has been sent to Ethereum 2.0’s deposit contract – The Block Crypto 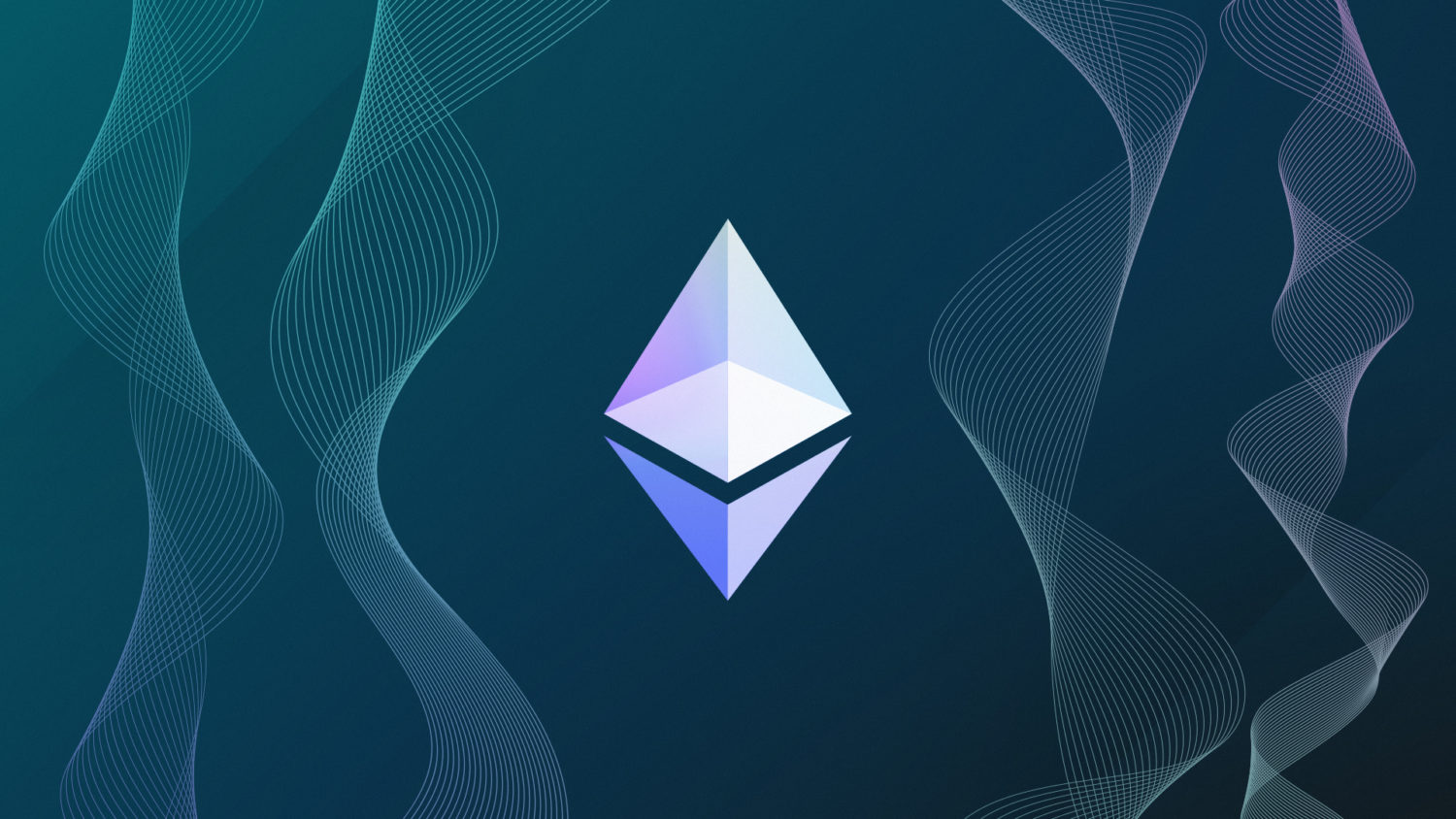 The amount of ether (ETH) in the Ethereum 2.0 staking contract has broken above the 5 million mark, according to The Block’s Data Dashboard. The current amount in the contract is 5.2 million ETH, worth $13.6 billion. One ETH is currently priced at $2,630.

The Ethereum blockchain is undergoing a shift from a proof-of-work consensus mechanism to a proof-of-stake one, as part of the main Ethereum 2.0 upgrade. This will move the blockchain away from being reliant on miners to process transactions, instead allowing anyone who is willing to stake 32 ETH to process them instead — at the risk of losing their coins if they act maliciously.

According to the Beaconcha.in explorer, there are currently 152,000 validators (as opposed to miners) processing blocks on the proof-of-stake network. These validators have a roughly 99% success rate for blocks, with around 1% of blocks missed per day.

Those staking ETH on the network can receive rewards of up to 23%. But there’s a catch; both the deposits and the rewards can only be withdrawn once phase 1.5 of the Ethereum 2.0 upgrade goes live, which is scheduled for 2022.