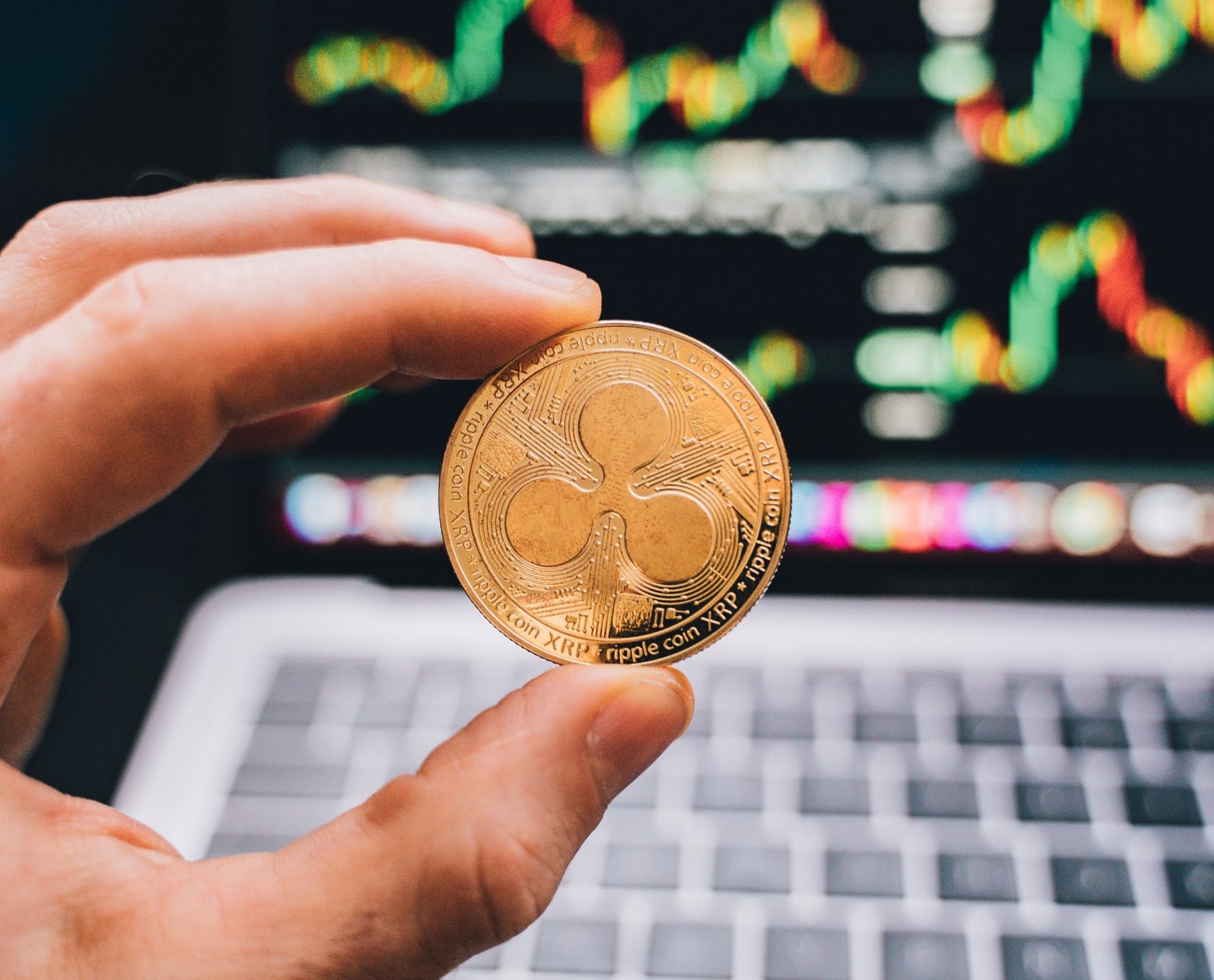 Ripple’s remarkable dogfight with the Securities and Exchange Commission has taken a dramatic twist after the US regulatory authority suffered a setback in its pursuit of the blockchain-based digital payment company.

Earlier this year, the defence case for the San Francisco firm had looked dead in the water, but the tide may now be turning in Ripple’s favour, according to legal observers.

The SEC filed its lawsuit a few days before Christmas 2020, claiming its founders had illegally marketed its native XRP token to retail customers, allowing the firm to raise business capital through its sale as an unregistered securities offering.

At the time, Garlinghouse branded the case “an assault on crypto” at large, saying “the SEC is fundamentally wrong as a matter of law and fact” before reaffirming earlier statements that the founders would consider uprooting from their California HQ and move the operation to another country.

Now, six months on and after series of bruising battles, it appears the odds are now with Ripple.

Two days ago, the latest ruling in the case saw Judge Sarah Netburn slap the SEC down after it demanded to see evidence of Ripple’s legal advice over the security status of XRP going back to its launch in 2013.

However, Judge Netburn denied the SEC, saying: “Ripple asserts that the SEC’s requested communications are protected by the attorney-client privilege, which has not been waived.”

The move in Ripple’s favour now adds weight to its defence of ‘fair notice’ which argues that prosecuting authorities failed to provide any warning against the firm’s actions prior to the lawsuit being filed.

This, says legal commentator Clive Brabin, could easily be the turning point of the entire case which, he believes, has now swung in Garlinghouse and Larsen’s favour.

“Judge Netburn’s ruling here could well be the key moment throughout this whole action,” he explained.

“The SEC has now hit a brick wall in its pursuit of access to documents that Ripple’s lawyers maintain are confidential – something which is now supported by law.

“It’s a very important point, and one which now places a great deal of emphasis on the fair notice defence which could yet make or break this whole case.”

LONDON & VILNIUS, Lithuania--(BUSINESS WIRE)--Today, Ripple, the leader in enterprise blockchain and crypto solutions, announced a partnership with FINCI, the...