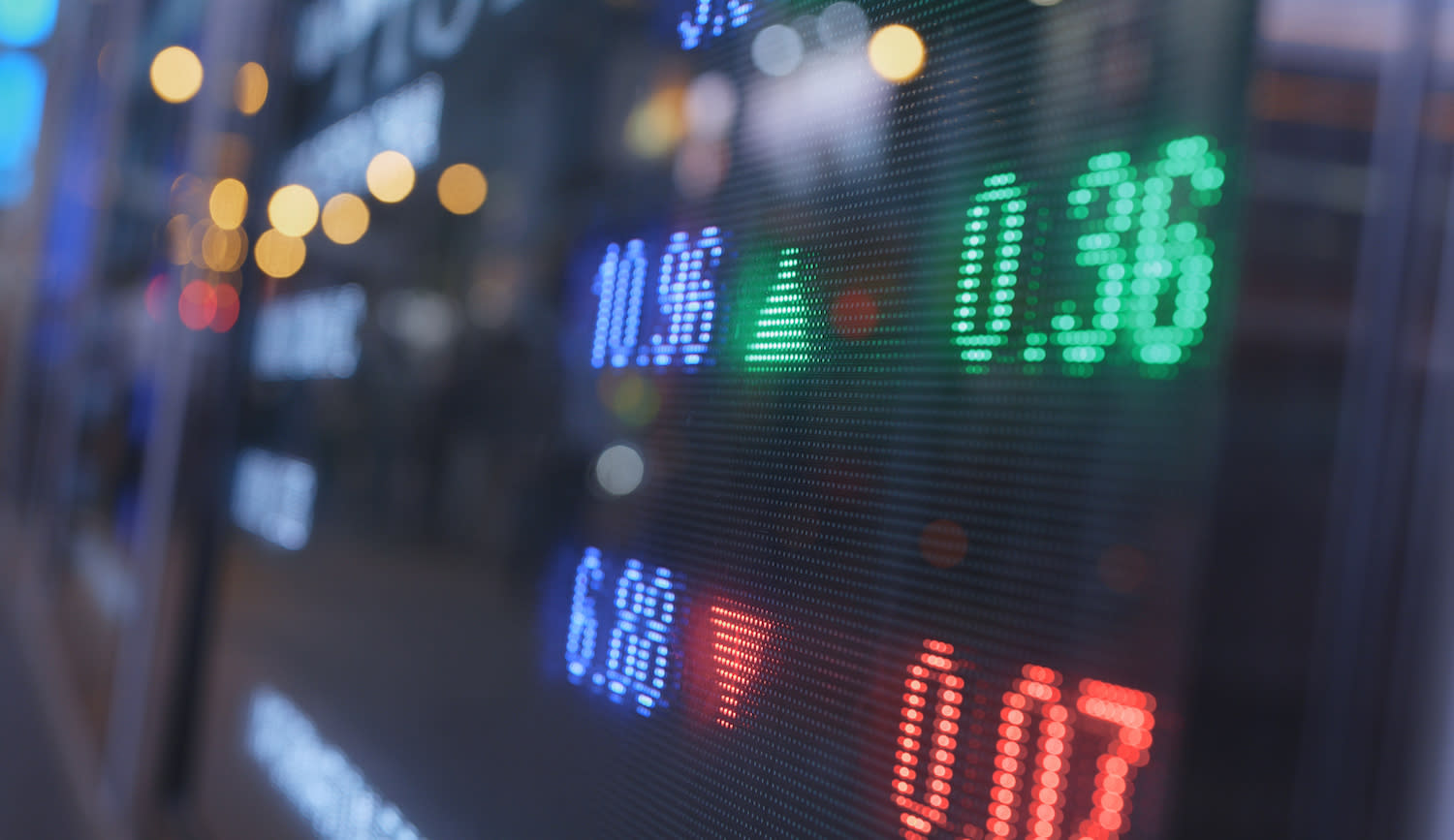 Bitcoin’s price has fallen to its lowest point in over a week as traders stare down prospects of shifting U.S. monetary policy and continued tightening of regulation of cryptocurrencies in China.

The move marked the largest single daily loss for the bulls after dropping 6.2%, the most since May 28, amid sell pressure egged on by fading bullish investor sentiment.

Some are pointing toward the ongoing pressure from mainland China on crypto mining operations and trading where Weibo accounts from key opinion leaders in crypto have been blocked.

Markets worldwide have also been trading on shaky ground as investors eye the possibility that the U.S. Federal Reserve could begin to unwind from its liquidity-boosting quantitative easing program. Though some, including $7.5 billion hedge fund Skybridge Capital, whose bitcoin holdings exceed $310 million, say tapering of U.S. monetary policy is unlikely to affect crypto and gold, arguing those asset classes possess resilience.

Meanwhile, Deutsche Bank, Germany’s largest lender, has said the U.S. could be in for one of its worst inflationary periods in history with government spending and loose monetary policy likely catalysts for creating conditions last seen in the 1940s and 1970s.

“While long-term fundamentals remain intact, U.S. monetary and macroeconomic policy are causing short-term jitters,” Chu said. Indeed, investors have been offloading some of their investments in hopes of entering at lower points as U.S. monetary and fiscal policy grows clearer, the managing partner said.

Other notable cryptos were also trading in the red, with the top 10 by market capitalization having fallen between 7.3% and 12.9% over the previous 24 hours. Polkadot and XRP were the hardest hit, down 12.93% and 11.39% respectively.