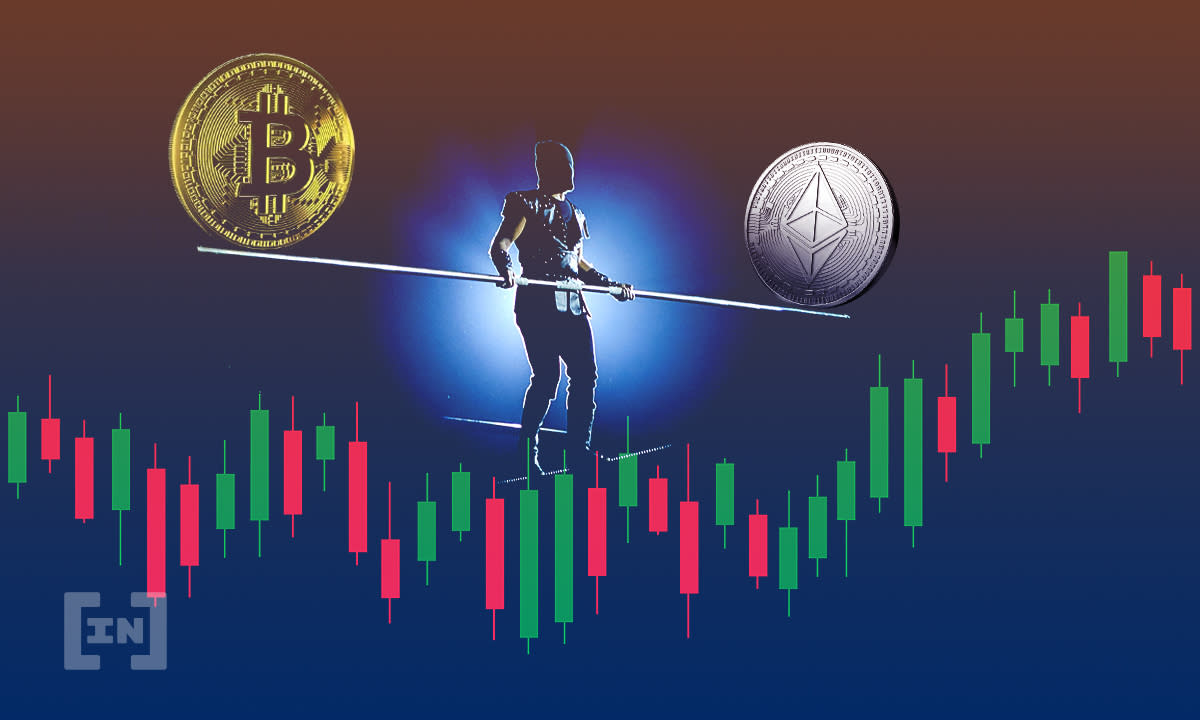 Ethereum in the lead

The report covering the week ending June 7, showed that Ethereum and other altcoins remain a popular choice for crypto investors. Ethereum inflows into investment products totaled $33.1 million. The number gave ETH its highest market share which peaked at 27% of all CoinShares investment products. The firm suggests that “The price correction had a minor impact on investment flows the previous week, but this looks to have recovered, with all product providers seeing inflows.”

Overall, altcoins have remained popular with inflows reported on all altcoin investment products. The report states that proof-of-stake coins are still the most popular as far as inflows go. Cardano ($5.2M), Polkadot ($3.8M), and XRP ($4.5M) all enjoyed strong inflows this week.

While bitcoin has continued to see weekly outflows, the numbers suggest the light at the end of the tunnel is getting closer. Bitcoin saw outflows of $4 million last week, but this is still a massive improvement compared to previous reports. In its May 17 post, CoinShares reported outflows of $115 million and $111 million the week after.

With this week’s relatively low number, bitcoin has broken its streak of outflows in excess of $100 million. This was a big reason why the total outflows for all digital asset investment products also remained under the $100 million mark.

This follows record outflows from the last two reports that totaled $151 million, or 0.34% of all assets under management and brings total outflows over the last three weeks to $264 million.

While investor sentiment has continued to be relatively negative, the drop in numbers might signal that the worst is over as investors look to diversify their crypto assets. “Despite the net outflows, we believe it implies an early turn in sentiment since May, where most product providers were seeing net outflows and sentiment was broadly negative.” The outflows represent more than 8% of the net inflows seen in 2021 but remain low when compared to outflows seen in previous years.

Ethereum's native token Ether (ETH) fell on the final trading day of Q2/2022, trading in sync with riskier assets amid...