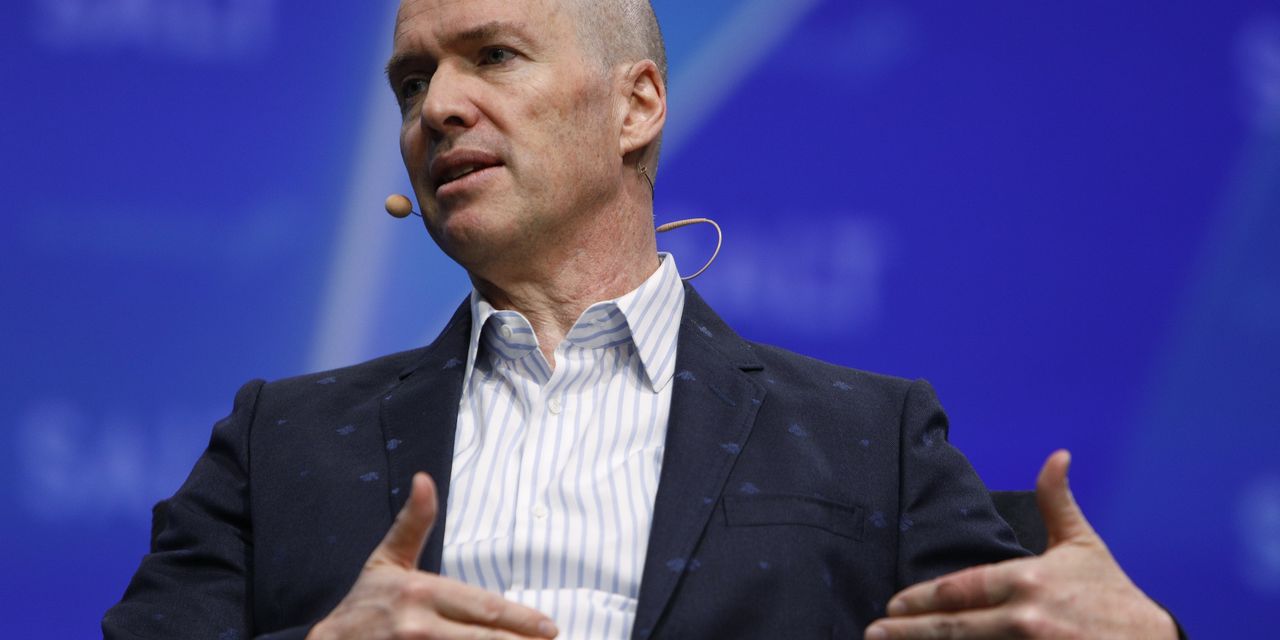 Blockchain startup Solana Labs Inc. says it has raised $314 million of new funding to develop technology used in the fast-growing area of the cryptocurrency markets known as decentralized finance, or DeFi.

The funding round was led by Andreessen Horowitz, one of Silicon Valley’s most prominent venture-capital firms, and Polychain Capital, a crypto hedge fund that also does VC-style investments.

In a nod to the engineering roots of Solana’s founders, the precise amount raised in the funding round was $314,159,265.359—the mathematical constant pi multiplied by $100 million.

The transaction was structured as a purchase of Solana’s SOL digital tokens rather than a traditional purchase of equity shares.

Solana, whose founding team came together in 2017, launched a blockchain network that supporters say is faster and more energy-efficient than the Ethereum or bitcoin blockchains, which can seize up during periods of heavy transaction volumes.