As blockchain becomes widely used in banking, what are its security risks? – Forkast News 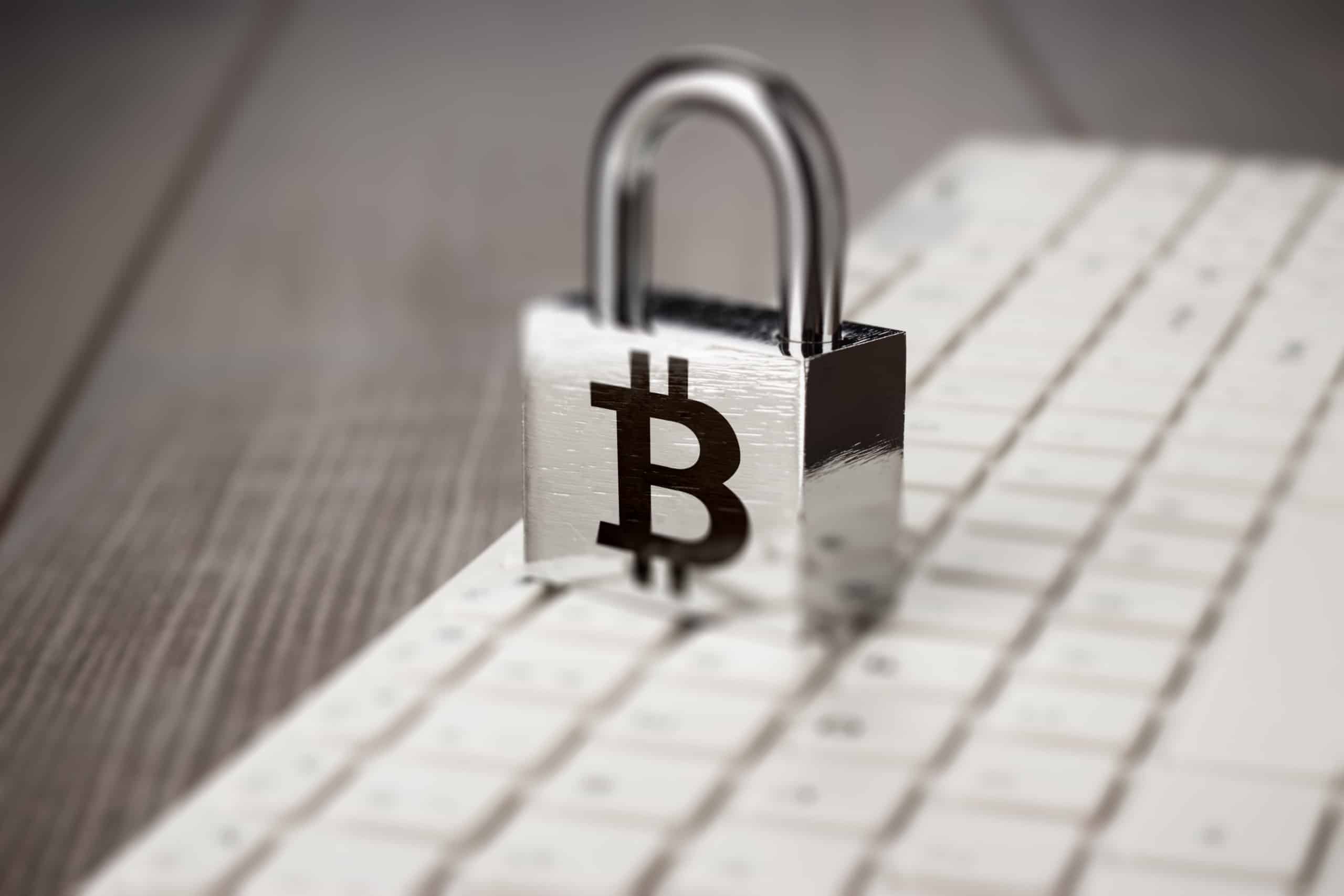 Today, everybody understands the importance of investing in technology and the surplus returns it brings. Blockchain is currently one of the hottest technologies on the market.

Not only have investors made their fair share of investments in blockchain for the first time ever, but investment banks also now issue bonds using this technology.

What is blockchain technology, and why now?

Blockchain technology is a form of decentralized database that stores information in “blocks” that are chained together. It computes, stores and analyzes data stored in this database and functions differently from the traditional centralized database in very specific ways.

●      Blockchain is decentralized because no single individual controls the information within the database or network. It is accessible to anyone around the world to command or access.

●      Every piece of information sent into it is stored in a new block until that block is filled with data. Then it is chained to the preceding block to link them chronologically.

●      It is mainly used as a ledger for transactions because every bit of information sent to it can never be erased or tampered with, making it a transparent platform for carrying out payments.

●      For cryptocurrency, blockchain is used in a decentralized way so that no single individual can have control over the information about cryptocurrency that is being inputted into the network. The data is permanently recorded and viewable by all.

Blockchain technology in the banking and finance sector is becoming paramount and sought-after now because of the benefits and opportunities it presents.

But as the digital world expands and evolves, cybercriminals are also developing new tools to remove blocks from their way. This is why banks have seen the need to be a step ahead of the game.

With blockchain technology, disbursing and receiving funds becomes decentralized. This spells a lot of things for the banking industry:

●      There is a reduction in fraudulent crimes and activities because the decentralized database is less susceptible to data breaches, hacking or the figures tampered with. This also means a more transparent system of banking too.

●      Blockchain technology spells an improvement in the speed at which banks will send payments since it runs on real-time payment executions.

●      It is also helpful for spotting foul play in banking activities and quickly identifying criminal dealings.

●      Blockchain also ensures there are little to no human errors because the information sent to the blockchain cannot be erased, modified or tampered with. It is also available for everyone to see.

Banks have steadily started to integrate blockchain technology into some of their processes. We see the first of its kind in investment banking, with the European Investment Bank (EIB).

In April 2021, EIB further stamped the interests of the capital market in bringing in blockchain technology in its processes when it registered a two-year digital bond in the public Ethereum blockchain network.

This action was welcomed with a -0.601% yield, sending Ether, one of the world’s largest cryptocurrencies, to a record high. This digital bond yielded over US$120 million (100 million euros), which the funding officials at the bank confirmed to be the first time it was making such a sale.

Of course, this move indicates many things for the capital market and its investment processes.

Blockchain to help the bank’s position in capital markets’ innovation

Before now, raising capital in the market traditionally was not only expensive but tedious and yielded only little results. With blockchain, it is obvious there would be a turnaround in the capital market. Blockchain would boost transparency of the bonds and securities issuance process and still reduce expenses and time.

Officials at the EIB believe that the introduction of blockchain technology and its benefits are a “game changer” for the capital market.

However, fully adopting and switching to this technology has not been the easiest, seeing as the EIB has devoted a lot of work and effort since 2019 to put in the issuance.

What are the cybersecurity risks to consider?

Surely, blockchain takes care of the many risks of fraud and criminal activities in the banking industry, but what risks do using blockchain technology pose for the industry?

While blockchain technology may be the future of investment banking and other finance industry sectors, it remains pertinent not to discard the cybersecurity risks it may present. Adequate preparation to prevent these risks is vital to avoid colossal loss of securities for investors and shareholders.