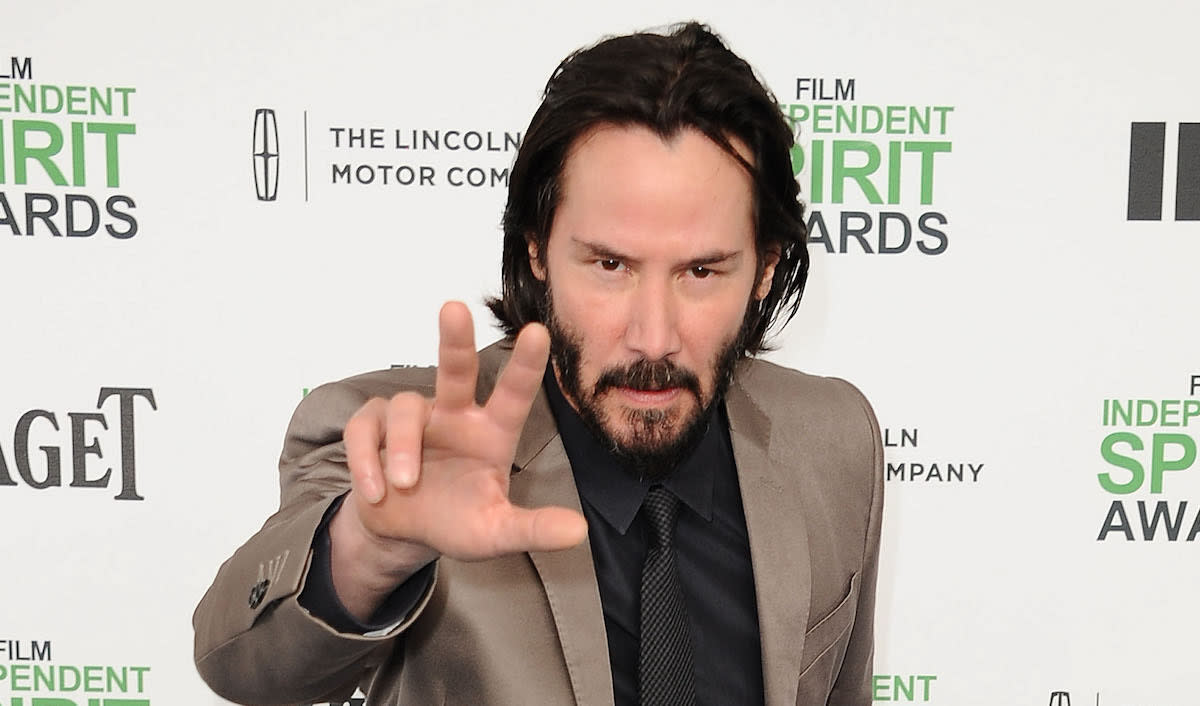 The two projects, Keep and NuCypher, realized they faced inevitable competition that would lead to wasted energy. In what might be called a true spirit of decentralized entrepreneurship, the two decentralized encryption communities decided to combine their underlying protocols so their respective startups could proceed with separate business plans using common blockchain infrastructure.

It’s as if the Hershey and Mars candy corporations merged their factories but kept their brands in independent companies.

“The Keep and NuCypher networks have built similar technology with similar goals. Rather than splitting the market, we think we can achieve more together,” Matt Luongo, the CEO of Thesis, the company that built Keep, wrote via a spokesperson.

The merger, nicknamed Keanu in homage to the star of “The Matrix,” would mark an historic moment for the blockchain industry. As new projects started using tokens as gateways and governance tools, many observers expected mergers would be inevitable, but no one knew exactly what form they would take.

Keanu is the first sign of how it might happen, making use of the crypto-native organizational structure known as a distributed autonomous organization (DAO). At least to outside observers, the joining of forces seems to have been notably collegial.

“The approval of the Keanu proposal is an exciting moment for both the NuCypher and Keep communities and a big milestone for the entire crypto space: the first-ever merge of two decentralized networks,” MacLane Wilkison, NuCypher’s CEO, said by email. “This pushes the envelope in terms of what is possible with DAO and community-led governance and opens the door to increasingly sophisticated DAO to DAO interactions going forward.”

“There were several rounds of community proposals that were discussed before landing on this as the potential final proposal,” Wilkison wrote via email while the discussions were still underway.

According to a blog post from NuCypher, the proposal would create a token called T, 10% of which will be set aside for the DAO. The rest would go half to NyCypher’s token holders and half to Keep’s.

The new platform is estimated to go live in August.

“Our shared community has spoken – and while both dev teams will remain independent, we’ll all be focused on growing a single protocol,” Luongo wrote. “A merged network means more useful services and more fees for stakers.”

One of the first products built on the new protocol would be tBTC v2, a more capital-efficient version of the censorship-resistant wrapped bitcoin from Keep for Ethereum.

Ethereum's native token Ether (ETH) fell on the final trading day of Q2/2022, trading in sync with riskier assets amid...