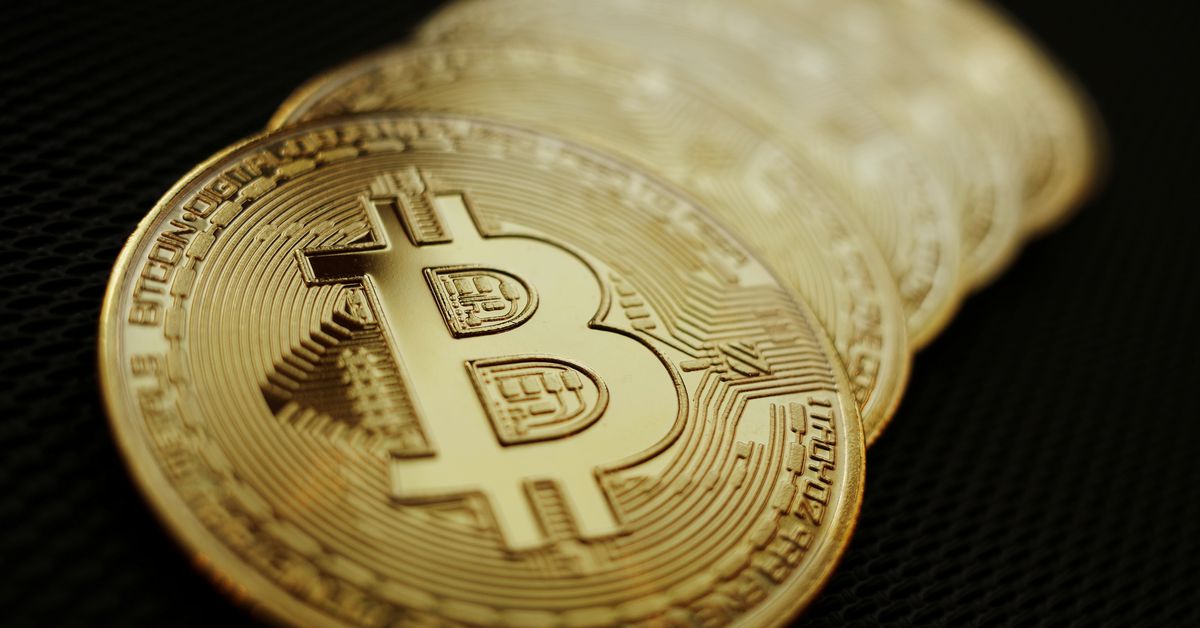 Blockchain data platform Chainalysis said on Thursday it had raised $100 million in its latest funding round led by investment firm Coatue, taking its valuation to $4.2 billion.

The seven-year old company, which provides blockchain analysis software to flag regulatory risks to cryptocurrency exchanges, government agencies and financial institutions, plans to use the funds to deepen its data coverage by adding more cryptocurrencies and further develop its software.

As cryptocurrencies are finding more acceptance globally in the last few months, blockchain data firms such as Chainalysis are seeing more demand for their services due to increased regulatory scrutiny as these currencies are highly volatile.

The company, which counts bitcoin holder Square Inc (SQ.N) as one of its customers and raised $100 million in its last funding round in March, said it is hiring hundreds of new positions across all functions.

Previous investors including Benchmark, Accel, Addition, Dragoneer and others increased their investment in the company, Chainalysis said, adding that Blackstone, Sequoia Heritage, and SVB Capital, among others also participated in the latest funding round.

Reporting by Eva Mathews in Bengaluru; Editing by Rashmi Aich