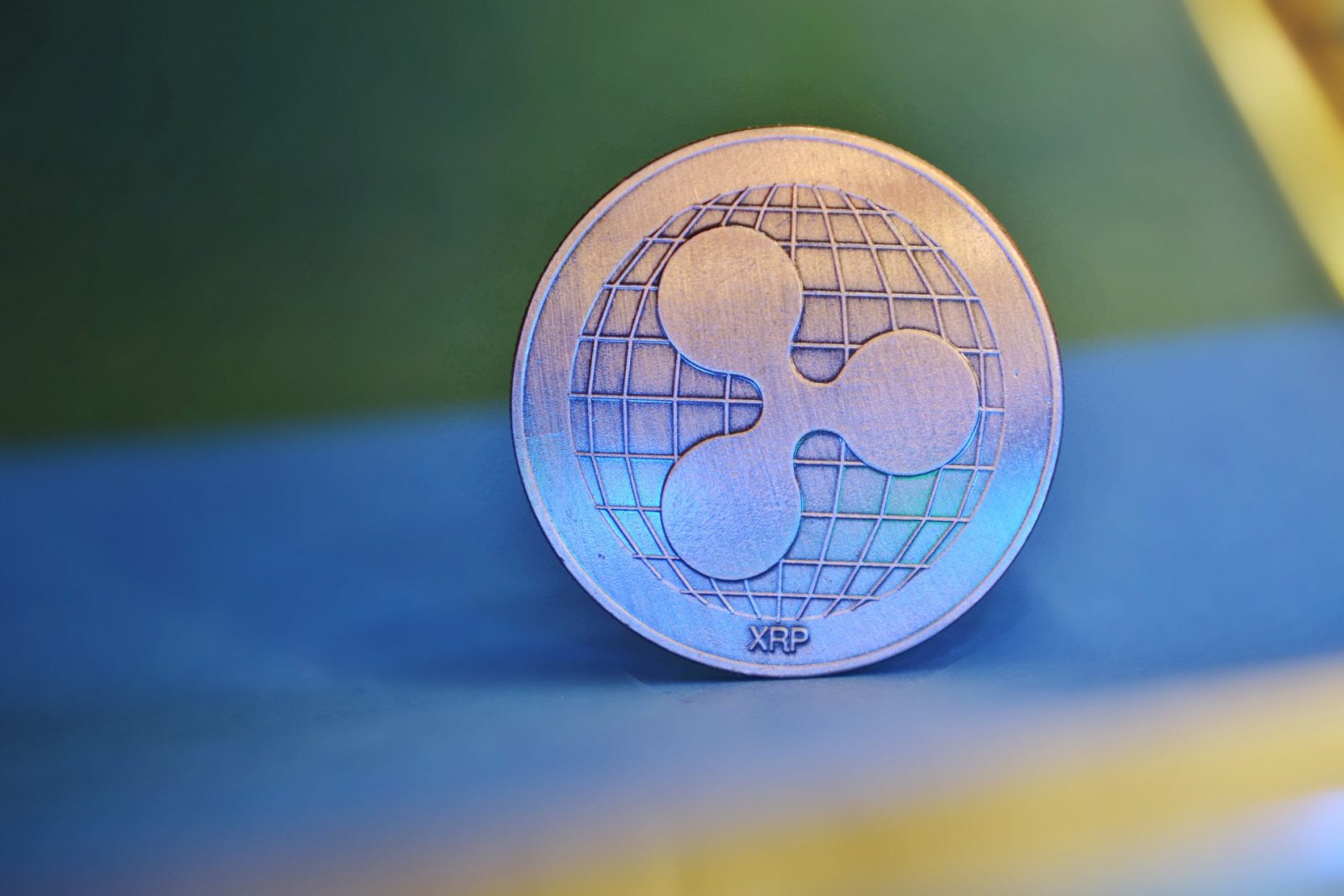 Bitcoin is being overtaken by Ripple’s XRP in transaction volume in the UK, according to investment platform Uphold.

Data from the Uphold website shows UK transaction volumes across all cryptocurrencies have leapt 16-fold during the first three months of 2021.

However, the most interesting twist in the data reveals that XRP’s transacted volume is at least eight times that of Bitcoin.

It is understood the huge increase in XRP volumes reflects the volatility introduced into the XRP price by the SEC’s complaint against Ripple Labs. XRP has swung from a low of $0.21 to a high of $1.91 in 2021.

Uphold continued to list XRP despite the SEC’s complaint, stating there had been no court judgment on the issue and therefore no change in US law.