Inside The Reddit Forum That Wants To See Bitcoin Die – Forbes 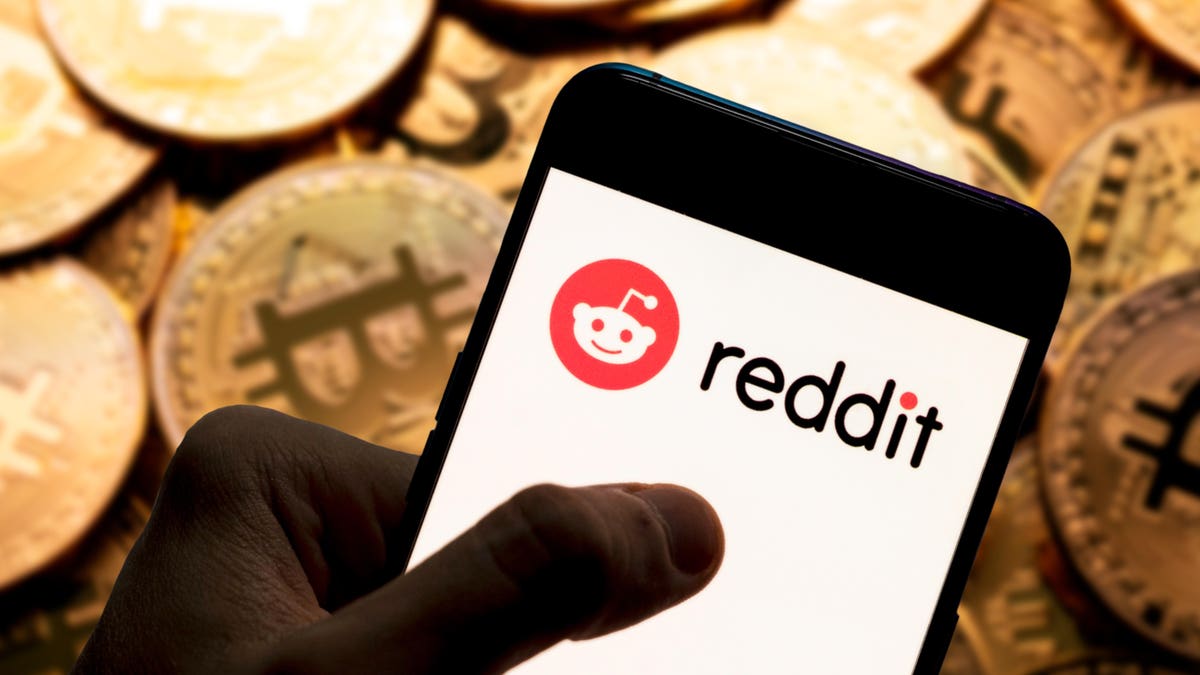 Cryptocurrency haters have found a home—and common cause—trashing the volatile asset class and wishing for its demise.

David Gerard has not a kind word to spare for any part of the $1.4 trillion cryptocurrency market. “It’s dumb nerd money that nerds use to try to rip each other off,” he says. Bitcoin in particular earns his ire. “Its history is a series of get-rich-quick schemes,” says Gerard, a 54-year-old IT administrator in London. He does not even have anything nice to say about the widely applauded technology underlying crypto, the digital ledger system known as the blockchain. “A pile of nonsense,” he concludes.

He has amassed a modest Twitter following spouting off like this (13,300 followers) and has self-published several books on the subject (Attack of the 50 Foot Blockchain and Libra Shrugged: How Facebook Tried To Take Over the Money). When Gerard wants to commune with other crypto haters, he heads over to a burgeoning corner of the web: a Reddit forum called Buttcoin, the name a suggestion that cryptocurrencies are, well, a waste of time. He often posts there several times a day and spends more time commenting on what the group’s other 63,000 members publish. “Every other Reddit about cryptocurrency is full of cultists! Or marketing shills. Or both,” he says.

Cryptocurrencies including Bitcoin have made millions for investors large and small and become popularized by such mainstream figures as Jack Dorsey, who has said he’d be working in cryptocurrency if he wasn’t running Twitter and Square—and, of course, Elon Musk. The Tesla CEO made a $1.5 billion Bitcoin investment earlier this year that prompted a spike in the currency’s value and later sold some of his holdings to help his electric-vehicle company report a first-quarter profit. Crypto has legions of devoted fans but also an army of critics. And sometimes those lines blur: Musk turned on Bitcoin last month and triggered a plunge in its price by saying Tesla would no longer accept the currency as payment for its vehicles, citing “the rapidly increasing use of fossil fuels” by miners who create the currency with banks of computers that create blocks of verified transactions which are then added to the blockchain.

Crypto foes on Reddit cheered Musk’s retreat and trumpet any such negative news to fuel their own strident criticism of Bitcoin and other currencies, pointing out that they are underpinned by little other than hype of the kind initially inspired by Musk. Like those true believers, the denizens of Buttcoin tend to be men interested in technology who are constantly online and enjoy communicating through things like memes. (The group motto: “Buttcoin: backed by gold, comedy gold!”) But rather than devote themselves to talking up an asset, Buttcoin does the opposite, schadenfreude firmly established as the group’s lingua franca.

Some of the most popular posts over the past week: a screenshot from a pro-crypto Reddit of someone losing $35,000 on DogeCoin; a photo of red and green chiles tracing out Bitcoin’s trading chart; and one simply headlined “30k finally broken 😊,” a reference to Bitcoin’s recent descent from all-time highs earlier this year. This type of thing is what Amy Castor, a Buttcoin fan and online crypto pundit, calls “shitposting.” Within the crypto world, “there are a lot of ridiculous things that happen, so ButtCoin is a place where you go to poke fun at all that,” she says. As you can tell, Buttcoiners aren’t any more buttoned-up online than their idealist counterparts, and much of the thinking on both sides tends to be pretty simplistic, accepting little nuance. But Buttcoin’s antics at least aren’t gyrating financial markets.

Despite two decades of steadily increasing mainstream acceptance, crypto remains an undeniable easy target—something that some people love to hate, like say, the tax man and the New York Yankees. Owning it requires a remarkable leap of faith many cannot justify: There’s nothing backing it. It has no value tied to a physical object. Plus, the stuff’s super volatile, its value seeming to ping-pong madly on a consistent basis. (Bitcoin, for instance, was worth over $60,000 at one point this year. Today it fetches around half that.) The combination of these elements makes crypto even easier to ridicule than an aging retail chain or an ailing movie-theater business.

McCormick’s actions get at the real weightiness of these social media-led financial manias. He didn’t believe what he was saying at all. But other people did.

“It’s not real, actual finance,” declares Stephen Brown, 40, a software engineer in Portland, Oregon, one of the moderators of the Buttcoin Reddit group. No one is sure who created Buttcoin almost 10 years ago; Brown and the seven other moderators represent as much authority as it has known since. “They’re just trying to build this other system and replace it with something that’s either a joke or a huge bubble.”

Brown can seem like something of an anomaly within his own group. He admits to having dabbled in short term trades of crypto over the years, though insists he would never buy and hold for the long haul. Most Buttcoiners are more like another group moderator who would only identify himself by his handle, AmericanScream, or by his preferred pseudonym, Adam Smith. (Since the latter seems rather like unearned aggrandizement, let’s refer to him by the former.) AmericanScream attests to never owning any cryptocurrency, and his complaint about the asset class is a familiar one: That it lacks fundamental value, and it can only increase in price if enough people successfully convince more people into buying: “Once you hold Bitcoin, PR is all you’ve got.”

AmericanScream, who says he is a 50something semi-retired software engineer, is a near-constant presence on ButtCoin, talking about upcoming changes to Ether, the death of crypto proponent John McAfee and the recent vanishing of two South African crypto-preneurs, whose disappearance could represent the largest scam in the industry’s history. “You’ll see me post at 8 in the morning, sometimes 11 at night, sometimes at 3 a.m.,” he says, proudly. His prolific publishing has had consequences, he says, and it’s why he studiously refuses to give his name. He claims to fear that if he did, pro-crypto Redditors would read this, track him down and punish him for his many contrary comments, perhaps by doxing him. “We’re the little guys saying the emperor has no clothes,” he says. “People want to shut us up.”

Buttcoiners by nature aren’t afraid to go poke the bear. And Jim McCormick, a 28-year-old from Houston, is another of those types. McCormick discovered Buttcoin only recently, but in one of his first actions to amuse the group, he pulled a prank on a rival crypto-supporting Reddit, publishing several wildly ludicrous posts on the pro-crypto page going bullish on Bitcoin. (In one, McCormick purported to have found a rare “Iron Gremlin” movement on Bitcoin’s stock chart, a surefire sign to buy; to be clear, such a thing does not exist.) “Not exactly to my surprise but still to my dismay, a lot of people believed it and supported it without a hint of irony or skepticism,” he says. Afterward, he posted screenshots of their enthusiastic responses to Buttcoin.

McCormick’s actions get at the real weightiness of these social media-led financial manias. He didn’t believe what he was saying at all. But other people did, and possibly after reading his faux posts and taking them at face value, they went out and bought more crypto. Now imagine what else has been said across the web over the past year—and who’s said it and who has chosen to believe it—to get the markets behaving as schizophrenically as they have recently. “It was kind of a brief experiment to see if people would be able to distinguish mockery of what they believe in from the actual thing,” McCormick says. “And to their demerits, I guess they couldn’t.”