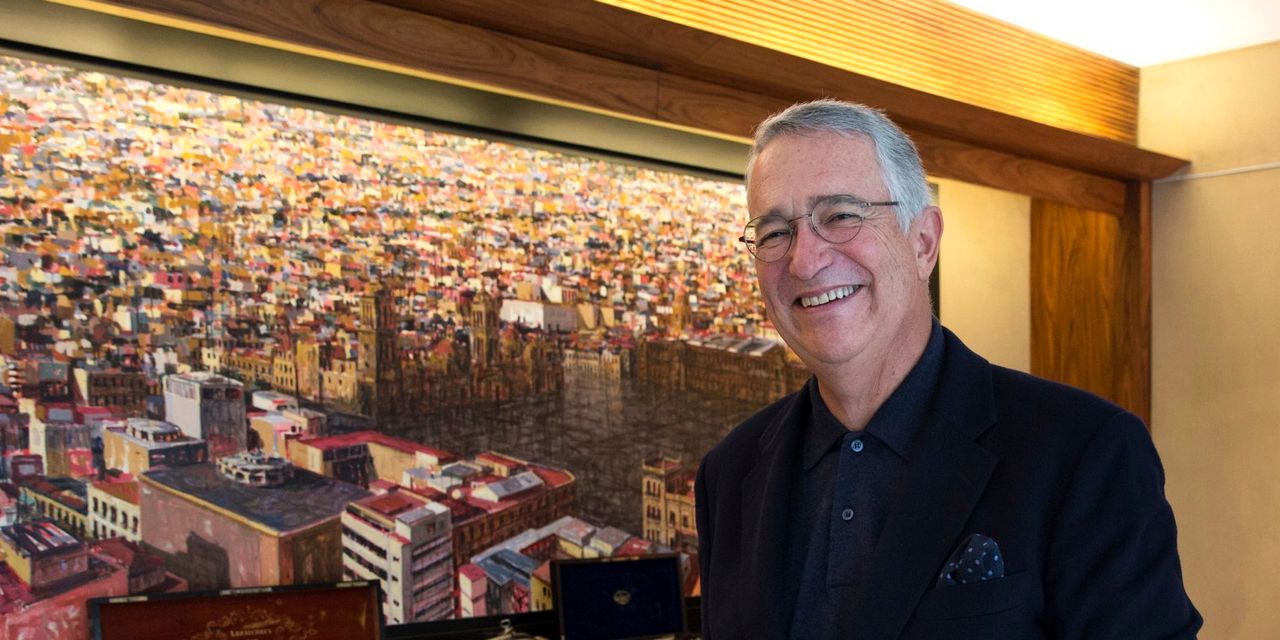 Bitcoin’s price rose after billionaire Ricardo Salinas Pliego said his bank was working toward becoming the first Mexican lender to accept the cryptocurrency.

The price of bitcoin climbed to $34,805.19 Monday, up 8% from where it stood at 5 p.m. ET Friday, according to CoinDesk. The digital currency has lost almost half its value since it hit an all-time high of over $63,381.20 in mid April, during a wave of speculation spurred on by celebrity advocates including Tesla Inc. Chief Executive Elon Musk.

Mr. Salinas Pliego tweeted over the weekend that he recommends the use of bitcoin. “Me and my bank are working to be the first bank in Mexico to accept #Bitcoin,” he added.

Some hours later, he tweeted again in Spanish to say the digital currency was a good way for investors to diversify their holdings. “I think that any investor should start learning about cryptocurrencies and their future. At @BancoAzteca we are working to bring them to our clients,” the post said.

Representatives for Banco Azteca SA didn’t immediately respond to a request for further details or comment.

A photo illustration of the digital Cryptocurrency, Litecoin (LTC), Bitcoin (BTC), Ethereum (ETH) and Ripple (XRP) are seen on September...

Cryptocurrencies tumble, with bitcoin falling 10% and ether down 12% – CNBC

Mayor Eric Adams announced Thursday that he will be converting the initial income from his new job to cryptocurrencies, after he pledged...