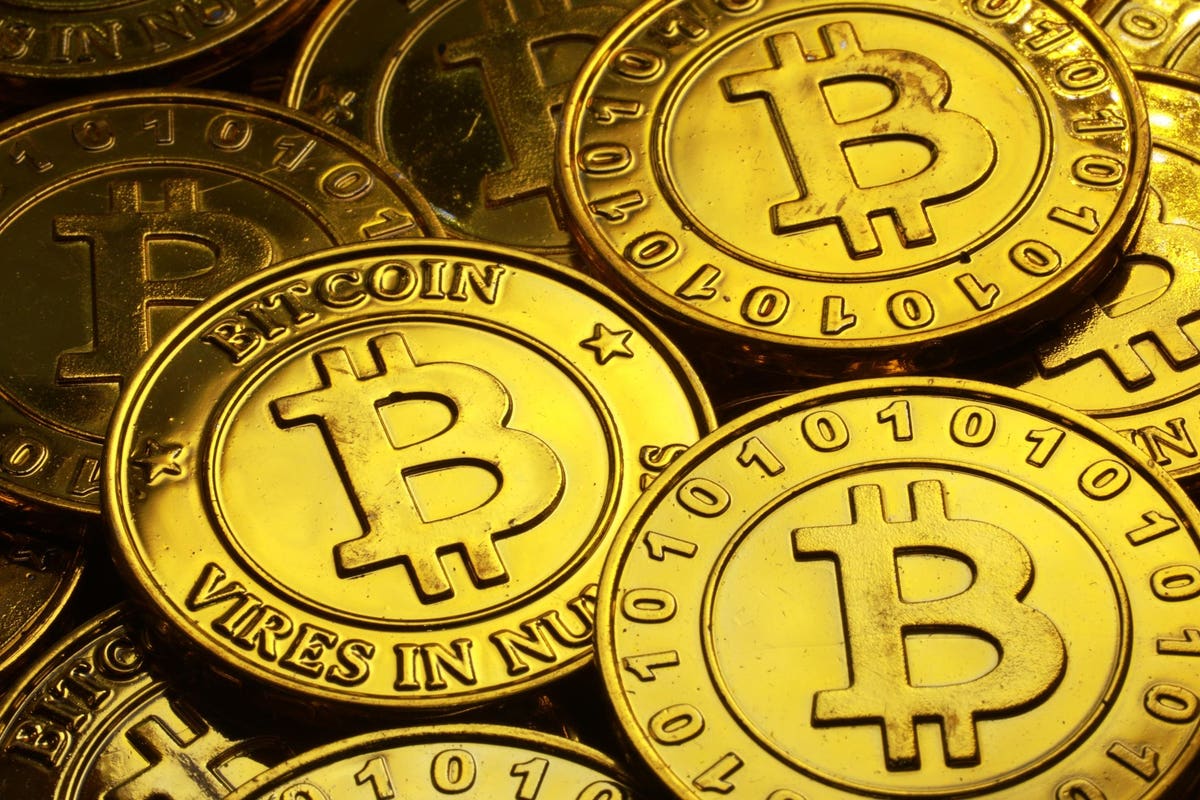 Bitcoin had a tumultuous June, as one measure of volatility climbed to the most since April 2020 and prices fell to their lowest in five months.

Upon reaching this point, the digital asset’s 30-day volatility had attained its greatest value since April 10, 2020, approximately 14 months earlier.

A separate measure of price fluctuations, annualized 60-day volatility, reached 106.39% on June 25, the most since May 11, 2020, additional Blockforce Capital data shows.

As a result, this alternate measure of volatility hit a 13-month high.

The world’s most prominent digital currency experienced this notable volatility during a month where bitcoin prices fell to as little as $29,031.31 on June 22, CoinDesk figures show.

At this point, the cryptocurrency was trading at its lowest since January 22, additional CoinDesk data indicates.

After falling to a roughly five-month low, the digital asset quickly recovered, rising to as much as $34,790.33 on June 23.

These repeated attempts, and their corresponding failures, helped illustrate the strength of support around that level.

The digital currency’s recent price movements fit into a broader pattern, as bitcoin has been trading mostly between $30,000 and $42,000 since late May.

When testing the lower end of that range, bitcoin was down more than 50% from its all-time high of nearly $65,000 reached in April.

The fact that the cryptocurrency has declined this sharply has provoked debate as to whether it has fallen into a bear market.

However, this matter remains unresolved, as there is no consensus as to what, exactly, constitutes a bear market in bitcoin.