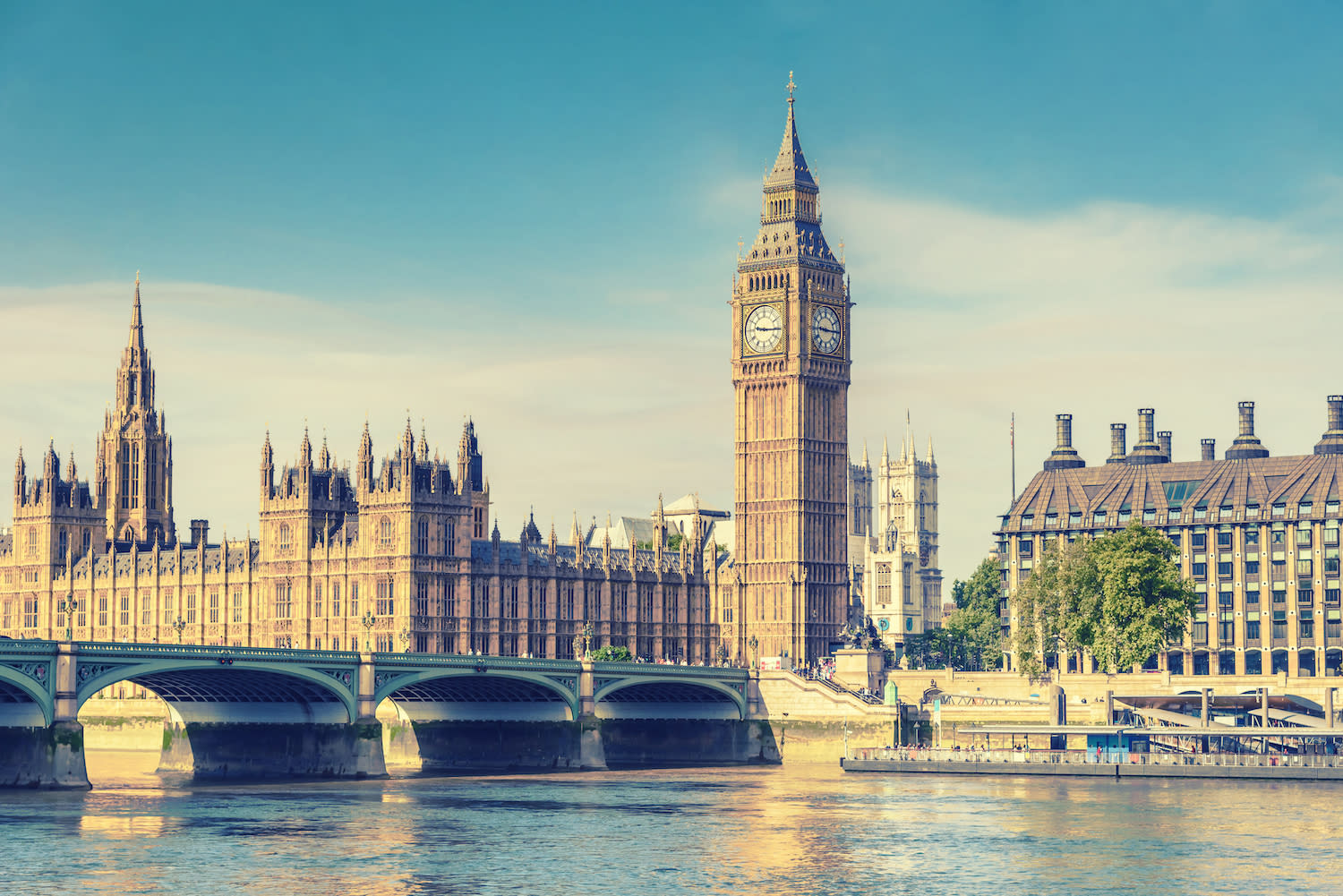 Ethereum’s long-awaited London hard fork is likely to launch on Aug. 4 between 13:00 UTC (9 a.m. ET) and 17:00 UTC, with block 12,965,000. Many Ethereum enthusiasts are excited for the delayed release, while some are watching on with “cautious optimism.”

As a part of a roadmap designed to lead up to the release of Ethereum 2.0, which will replace Ethereum’s current proof-of-work protocol with proof-of-stake, the London hard fork has been implemented into various testnets. After successful activation on the Ropsten and Goerli testnets, the final hard fork release date was decided.