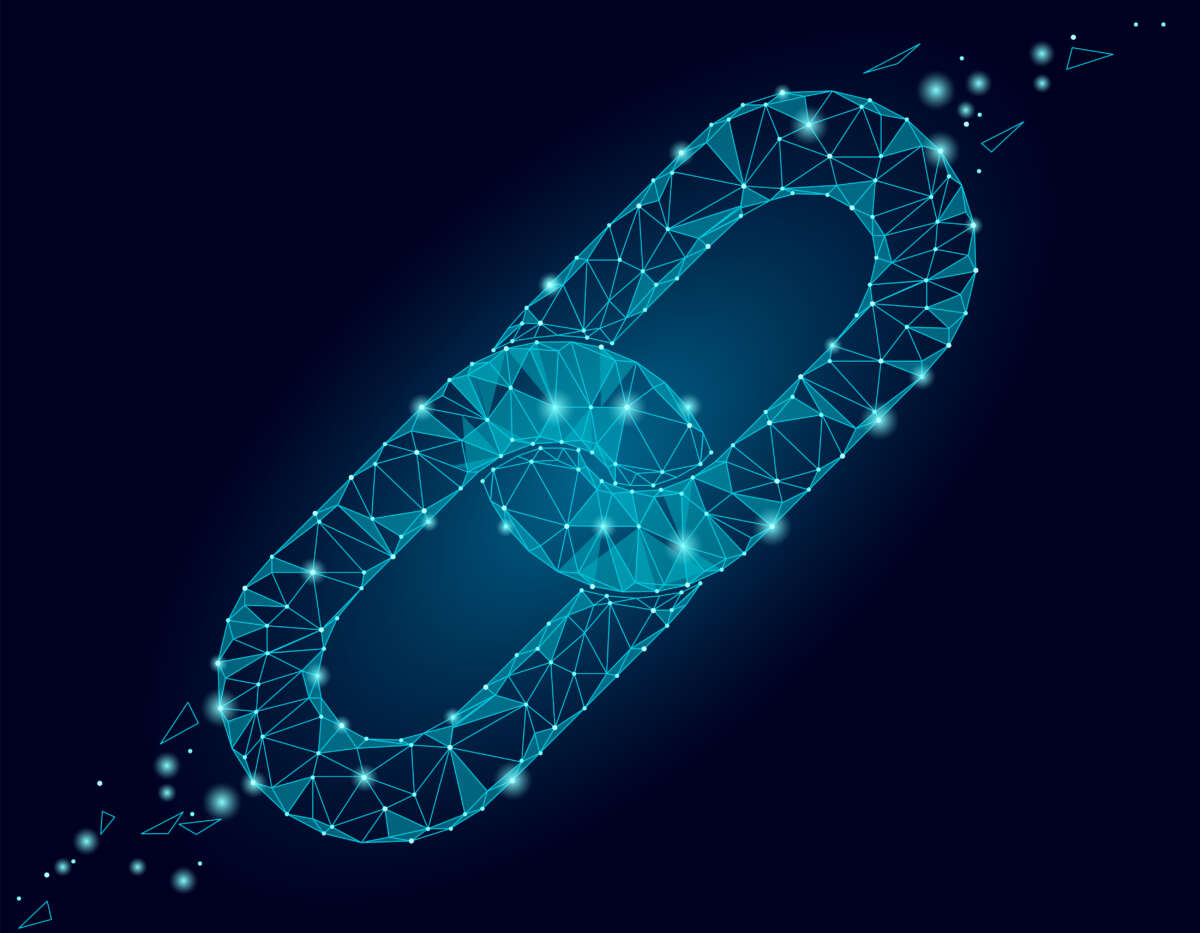 Blockchain technology has slowly made its way into federal agency applications in recent years. But with the passage of a new bill, agencies and Congress can speed up adoption by increasing their confidence in encrypted ledger technology.

The Blockchain Technology Coordination Act, introduced by Rep. Darren Soto (D-Fla.), would establish a Blockchain Center of Excellence in the Department of Commerce to oversee all non-defense activities related to the ledger technology within the federal government. It unanimously passed the House, and now makes its way to the Senate.

“Anytime you’re trying to regulate a new space, it takes Congress awhile to get acclimated to that. It takes the administration and those in various agencies to brush up on that to get more familiar on especially cutting-edge technology like blockchain,” Soto said on Federal Drive with Tom Temin. “We’re getting the ball rolling, and eventually the goal is to have a Blockchain Center of Excellence in the Department of Commerce and establish these definitions and jurisdictions.”

Blockchain is a type of database where users can add information in an encrypted ledger format that can’t be changed or deleted. The future of this technology, Soto said, ranges from research efforts to protection against cyberattacks.

“Imagine having research from multiple different data points added in through a blockchain on something like climate change or healthcare, and then using artificial intelligence to develop some of the solutions to the most complex problems,” Soto said. “We want to double down on our research and ability to utilize this technology.

Blockchain’s most famous application, however, lies in cryptocurrency. On top of Soto’s bill, new legislation would have the Commerce Department further explore how blockchain can help regulate digital assets.

The Consumer Safety Technology Act, for example, would task the Federal Trade Commission with publishing a report on the potential benefits of blockchain for limiting fraud. Inside this bill, the Digital Taxonomy Act — another one of Soto’s initiatives — would have the Commerce Department and FTC report on unfair practices related to digital tokens.

But Congress has yet to pass these policies. The taxonomy bill, similar to the Blockchain Technology Coordination Act, currently sits in the Senate.

These pieces of legislation wouldn’t mark blockchain’s first entrance into government operations, though.

The Department of Health and Human Services first utilized it in 2018 with a blockchain-and-artificial-intelligence tool called HHS Accelerate. And just last year, the Department of Defense took a renewed interest in using the ledger technology to house COVID vaccine data.

Soto’s bill still has some work to go. Agencies continue to offer Congress input on how blockchain technology can help advance their respective missions. For example, the Securities Exchange Commission is concerned about how to regulate blockchain securities.

“That’s why we have these more formal inquiries through study bills, because then as a matter of law, they have to get back to us and express their opinions,” Soto said. “Then we utilize that to develop the final bill to establish these definitions and this jurisdiction to create greater certainty.”

With so many blockchain networks appearing all the time, new or even experienced crypto enthusiasts may feel overwhelmed when it...