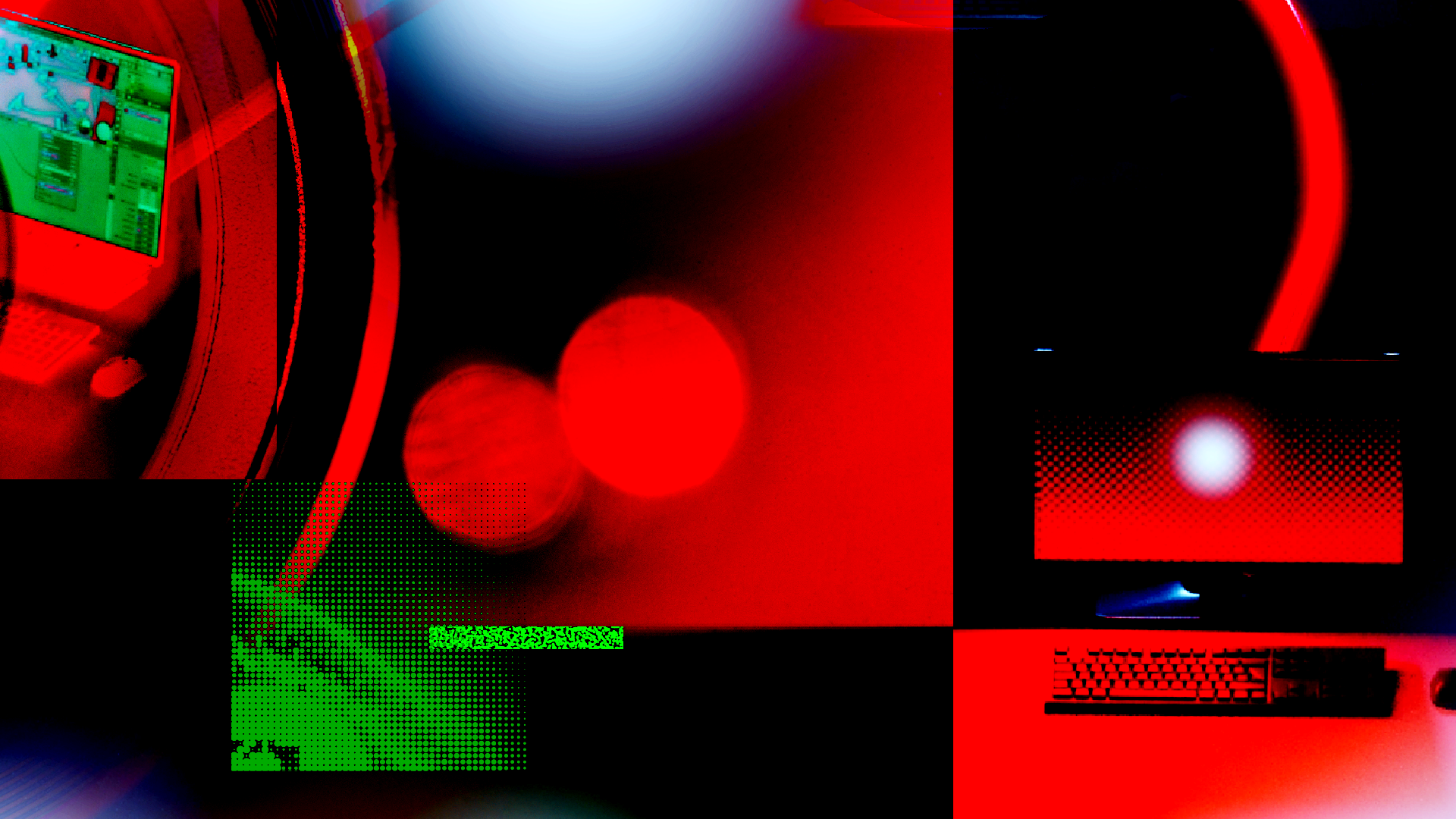 Hackers apparently stole NZ $45,000 (~USD $32,000) in BTC from a New Zealand police wallet, which was to be used in a money-laundering investigation, according to the New Zealand Herald.

The police intended to use the BTC in an undercover controlled purchase of illicit drugs. However, a non-police entity purportedly obtained control of the private keys necessary to access the wallet and withdrew the cryptocurrency for themselves.

The police still do not know who stole the bitcoin, though the Detective Inspector Stuart Mills of the New Zealand Police National Organized Crime Group says the actors are “likely based overseas” and the “offending was part of a wider fraud targeting Bitcoin wallets,” reports the New Zealand Herald.

Investigations into where the money went and how culprits breached the private key are still ongoing.

It should be noted that the New Zealand police are not wholly unfamiliar with cryptocurrency. Last year, New Zealand authorities seized around USD $90 million worth of BTC from Alexander Vinnik, the alleged operator of the now-closed crypto exchange BTC-e who is to serve five years in prison for crypto-based ransomware fraud.