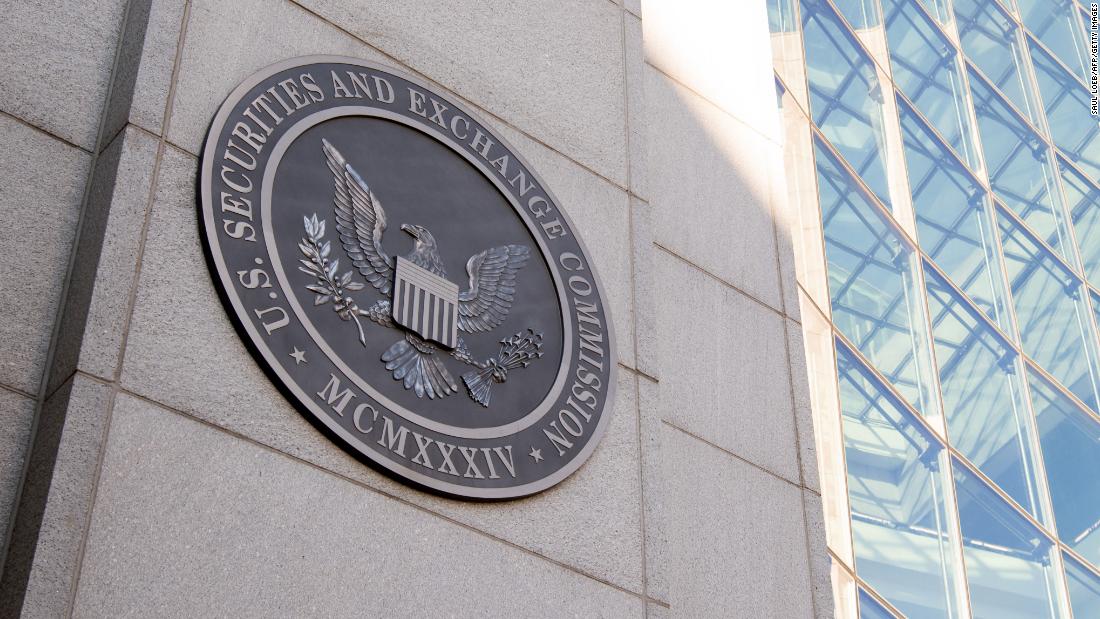 As the bitcoin craze took off in 2017, a Long Island iced tea company sent its share price spiking as much as 380% merely by announcing a “pivot” to blockchain technology. Long Island Iced Tea Corp. even changed its name to Long Blockchain Corp.

At the time, the episode underscored the excessive hype around the crypto space. Now, regulators say the name change was at the heart of an illegal insider trading scheme.

The Securities and Exchange Commission charged three people Friday with insider trading in advance of the announcement that sent Long Island Iced Tea Corp.’s stock price to the moon.

Eric Watson, Long Island Iced Tea’s leading shareholder, tipped off a friend and broker, Oliver Barret-Lindsay, about the coming name change by sharing a draft of the company’s press release, according to a complaint filed by the SEC in the US District Court for the Southern District of New York.

The SEC said that Barret-Lindsay, a Canadian citizen who owned a firm incorporated in the Cayman Islands, then shared that material nonpublic information with a friend named Gannon Giguiere, who owned and operated a stock promotion website.

The next day, December 21, 2017, Long Island Iced Tea Corp., until that point exclusively a soft drink maker, announced its makeover, describing the pivot to blockchain as a “once-in-a-generation opportunity.”

Even though the company had no actual business tied to blockchain at the time, and no experience in the cryptocurrency space, its Nasdaq-listed share price skyrocketed and trading volume spiked by 1,000%.

“Within two hours of the announcement, Giguiere sold his shares for over $160,000 in illicit profits,” the SEC said.

The agency charged all three with insider trading.

The complaint indicates the SEC is seeking permanent injunctions and civil penalties against all three. The SEC also wants to bar Watson, a New Zealand citizen who controlled 30% of Long Island Iced Tea Corp.’s stock, from acting as an officer and director at any public company.

“The SEC remains committed to preventing all types of fraudulent conduct in connection with purported ‘crypto’ companies, including profiting from trading on material non-public information,” Richard Best, director of the SEC’s New York regional office, said in a statement.

Neither the company nor the three individuals charged were available for comment on Saturday.

The SEC complaint cited messages sent on an unnamed encrypted messaging app as well as communications with “Individual A,” who allegedly participated in stock promotion schemes with Lindsay and Giguiere. The agency said “Individual A” acted as a confidential source to law enforcement.

Both Barret-Lindsay and Giguiere were previously charged by the SEC for participating in a “pump-and-dump” scheme. That case is currently in litigation.

The SEC said Long Blockchain was delisted by the Nasdaq in February for allegedly making a “series of public statements designed to mislead investors and to take advantage of the general investor interest in bitcoin and blockchain technology.”