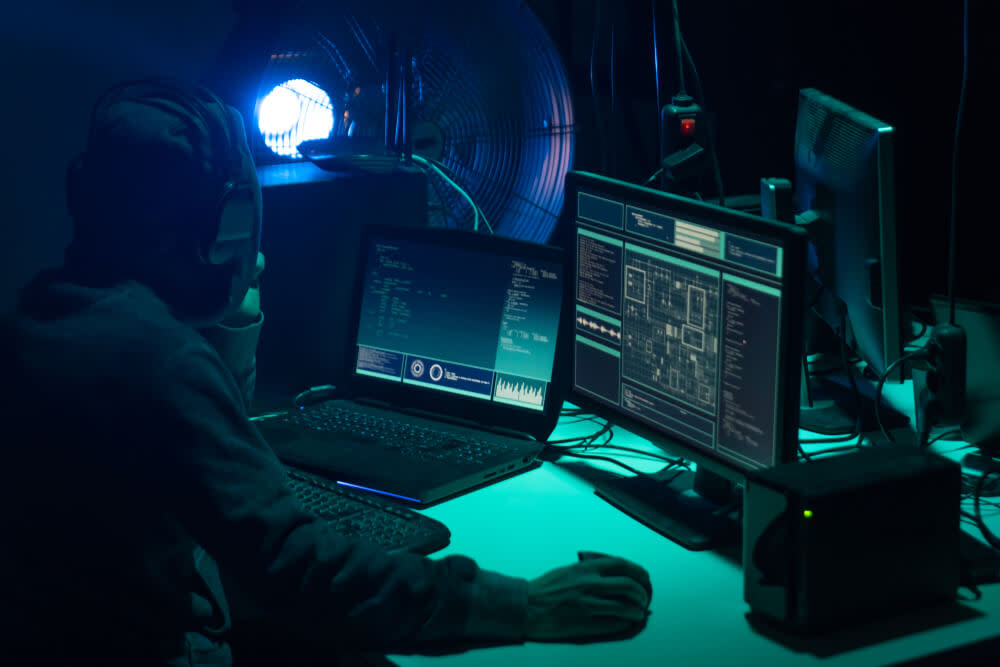 Hackers have exploited a weakness in ChainSwap’s smart contract protocol, allowing them to steal crypto-assets valued at more than $8,000,000.

This is the second security breach suffered by ChainSwap so far this month, with an earlier attack on July 2 which saw hackers make off with around $800,000.

Over the weekend, a security flaw in the smart contract code was exploited, allowing the hackers access to the back-end of ChainSwap’s protocol, enabling them to steal crypto-assets from partnered exchanges’ liquidity pools.

“Smart contract is affected, not the wallets that interacted with ChainSwap,” a spokesman explained.

“Funds from individual wallets are safe.”

The only holders caught up in the theft were those storing crypto assets on wallets within the targeted exchanges.

LEARN MORE: How to safely store your crypto-assets… click here

ChainSwap has moved quickly to try and fix the problems caused by the hack, initially suspending liquidity for their $ASAP token – a move followed immediately by other affected tokens.

The company then warned users not to purchase any affected tokens being traded across the exchanges for the time being, as ChainSwap decided to freeze its BSC token mapping in an attempt to trace the hackers’ wallets.

While liquidity provision remains temporarily down, compensation plans are being put in place by both ChainSwap and the affected token projects, with plans to replace stolen tokens via airdrop.

More than 20 crypto token projects have been impacted by the hack, all of which saw thefts from their liquidity pools. Option Room and Umbrella Room were the heaviest hit, with both tokens suffering thefts in excess of $500k.

Many tokens have been affected including Nord, DaFi, Razor, Antimatter and Ora.

A Twitter user called n30 – an active developer in the Wilder World NFT community – was among the first to notice the attack.

ChainSwap is a cross-chain bridge that acts as an intermediary for multiple chains. It supports Binance Smart Chain (BSC), Ethereum (ETH), and Polygon (MATIC).

In the future ChainSwap will be integrating more chains and providing full cross-chain solutions between cryptocurrencies and tokens such as BTC, DOT, and SOL.

In April 2021, the project successfully raised more than $3 million in a funding round featuring big industry players like Alameda Research, CMS Holdings, and Rarestone Capital.

If you want to find out more information about the environmental impact of cryptocurrency and other cryptocurrency news, then use the search box at the top of this page. Here’s an article to get you started.