Ethereum-Based NFT Platform Is Said To Get $532 Million In Funding Led By Softbank, Largest Round In Crypto History – Forbes 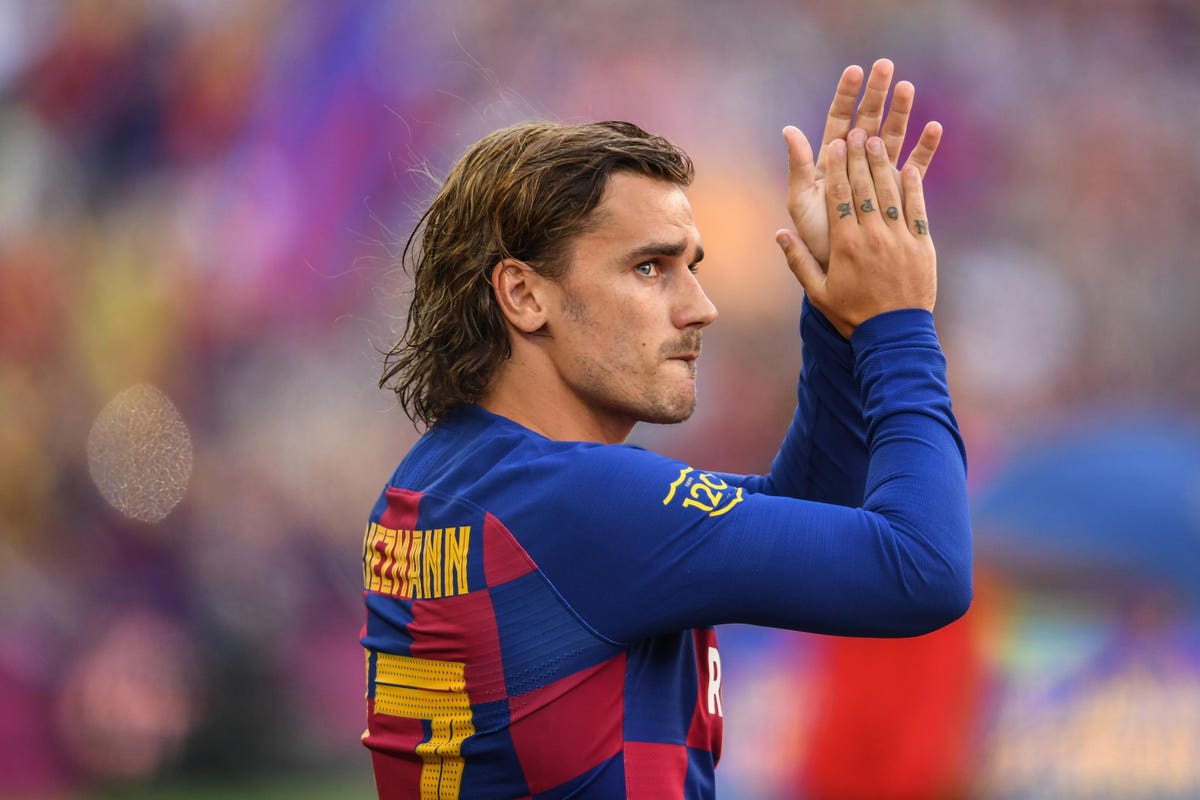 Crypto is poised to set a new record for the biggest private round fundraise ever. The France-based fantasy soccer game and non-fungible token (NFT) trading platform Sorare has reportedly completed a $532 million funding round at a $3.8 billion valuation.

This round would add to an already lucrative 2021 for crypto startups, which has seen the top 6 funding rounds this year collectively raise more than $1.9 billion. An NFT platform setting a new record in this climate would also counter the narrative that the vertical is losing steam after a white-hot winter.

The round is reportedly led by Japanese telecommunications company SoftBank with participation from London-based venture capital firm Atomico, according to anonymous sources who spoke with Business Insider. European investment firm Eurazeo and venture capital company Blisce are also potentially involved. Sorare did not reply to requests for comment by publication time.

The rumored fundraising would follow a  $50 million series A round in Feb, which was led by venture capital firm Benchmark with participation from venture capital firm Accel Partners and soccer legends themselves including Barcelona forward Antoine Griezmann and Rio Ferdinand, the former captain of Manchester United and the English national team.

Sorare is an ethereum-based fantasy soccer game where players trade and manage a virtual team with digital player cards in the form of NFTs. In addition to gaming applications, the digital player cards are officially-licensed collectibles featuring superstar soccer players like Alphonso Davies or Mark McKenzie. Since its founding in 2018, Sorare has partnered with 142 soccer clubs including Real Madrid S.F., Liverpool F.C. and Sporting Clube de Portugal, to issue new player cards.

In the past 30 days alone Sorare has facilitated 43,933 sales with a total value over over $9 million, according to data from Nonfungible.com. The top sale over the past 30 days was an Antoine Griezmann unique player card, meaning only one is issued per season, which sold for 50.8 ETH worth $114,916.

This Week in Coins: Ethereum and Avalanche Rally, Crypto Winter Still Not Over  Decrypt

The Merge: Top 5 misconceptions about the anticipated Ethereum upgrade  Cointelegraph

Tornado Cash Ethereum Token Down Over 50% After Sanctions – Decrypt

Tornado Cash Ethereum Token Down Over 50% After Sanctions  Decrypt