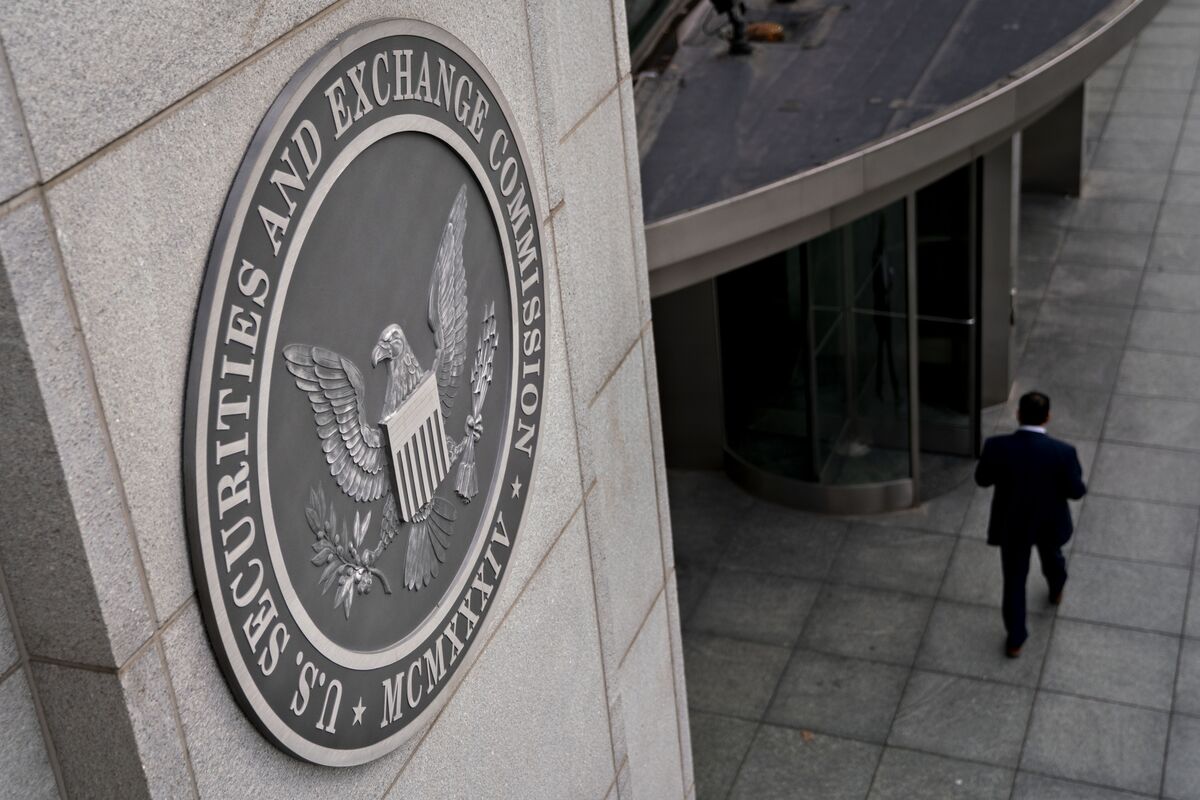 Ripple Labs Inc. can question a former Securities and Exchange Commission official about the agency’s policy decisions as the company fights a lawsuit accusing it of misleading investors about its XRP cryptocurrency, a federal judge ruled.

The SEC sued Ripple, co-founder Christian Larsen and Chief Executive Officer Bradley Garlinghouse in New York last year, saying they had created a “vacuum” that allowed them to sell XRP into a market with limited information they chose to share. The agency alleges that the two men personally profited by about $600 million and ignored legal advice that the cryptocurrency could be considered an investment contract and therefore a security. It accused them of selling the virtual tokens without registering them as such.

Ripple has said the SEC can’t regulate XRP because, as a virtual currency used in international and domestic transactions, it’s a medium of exchange and not a security.

Ripple had asked a U.S. magistrate judge to let it depose William H. Hinman, the former director of the SEC’s Division of Corporation Finance, seeking testimony on the process the agency uses to arrive at policy decisions. The aim was partly to determine whether a June 2018 speech Hinman gave saying that Bitcoin and Ether aren’t securities can be used to show the commission’s adopted position, and to develop evidence on whether market participants viewed XRP as a security.

The SEC fought the subpoena, saying the questioning “would subject high-level government officials to depositions regarding every law, regulation, or policy they consulted on or spoke about and that later underlay an enforcement action.” It warned that would “disrupt the functioning of government agencies by discouraging qualified people from public service given the near certainty that their tenures would ensnare them in litigation.”

U.S. Magistrate Judge Sarah Netburn, after a hearing on Thursday, ordered Hinman to sit for a deposition, saying that as a “high-ranking official” who led one of the six divisions of the SEC, he held “substantial authority in a very important federal agency.”

“This is not a run-of-the-mill SEC enforcement case,” Netburn said, adding that Hinman’s deposition wouldn’t “open the flood gates.” She said the case “involves significant policy decisions in our markets, the amount in controversy is substantial and the public’s interest in this case is significant.”

Hinman was director of the SEC’s Division of Corporation Finance from 2017 to 2020, helping oversee the rise of blank-check firms, confidential filings and other alternatives to traditional initial public offerings and direct listings. He returned to Simpson Thacher & Bartlett LLP as a senior adviser in January and joined investment platform &vest as a partner and senior policy adviser in May.

Before it’s here, it’s on the Bloomberg Terminal.